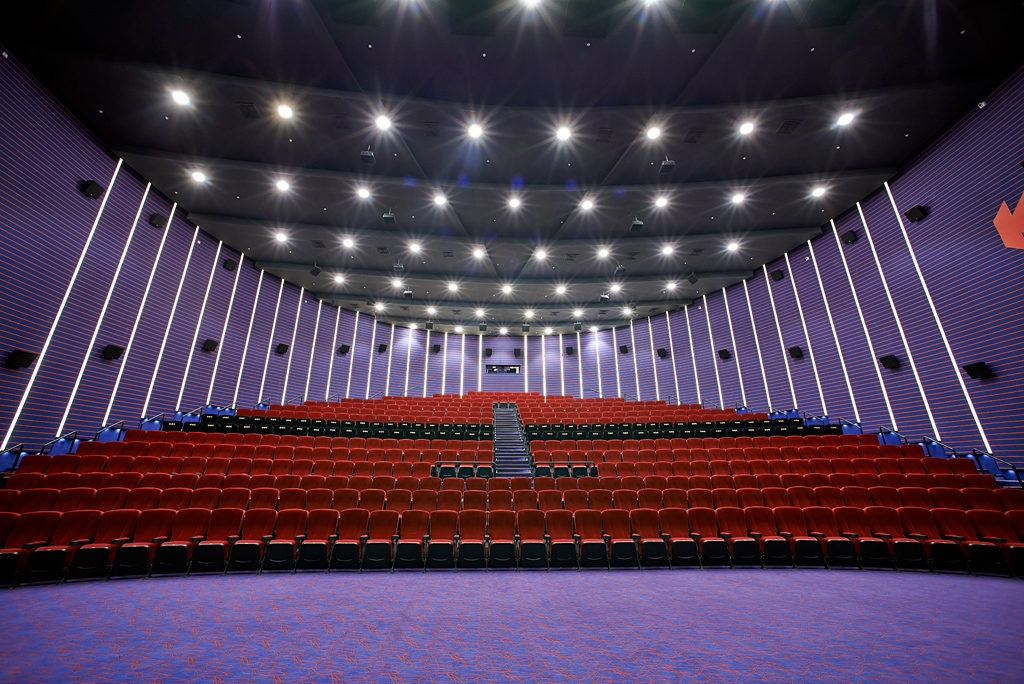 Russian cinema operator Karo has partnered IKEA’s Russian shopping mall division Mega to roll out new multiplexes across the country. The initial development will see the opening of ten ‘new generation cinemas’, an unspecified number of which will be in Mega’s shopping centres, with Karo having overall investment plans (i.e. not just for Mega) of RUB 3 billion (USD $45 million). The announcement comes as Russian cinema tops Europe in terms of attendance but is struggling to re-gain economic momentum as consolidation takes hold.

The first fruit of the Karo-Mega partnership will be a new Karo megaplex in Krasnodar, located in the Mega Adygea-Kuban mall, set to open towards the end of 2020. The Karo Krasnodar will be the largest multiplex in the region, with 13 screens and 1,152 seats over 7,500 square feet. The cinema will feature automated
touchscreen express ticketing, Karo’s ‘super-size’ PLF screens, high end seating, grab and go food and beverage services, as well as the premium format “KARO Black”, which is described as a “5 Star, full service dining and movie viewing experience.”

The links between Karo and Mega go back 15 years, with Karo Chairman Paul Heth having  previously founded and led KinoStar Cinemas, which operated in Mega shopping centres in Moscow and St Petersburg. IKEA Centres Russia, part of the global IKEA group, operates 14 shopping centres across 11 Russian regions, with a total of 250 million visitors per year and an average of 200 stores per mall.  IKEA entered the Russian market in 2000 but has faced a difficult path and attracted an avalanche of lawsuits, though “Many of IKEA’s problems appear to stem from its unyielding anti-corruption policy,” according to business intelligence service Alaco.

Karo has increasingly been profiling itself in the Russian cinema market, which is dominated by the United Cinema Chain that was created through the merger of Cinema Park and Formula Kino with 77 cinemas and 641 movie screens across 29 cities. The Russian market has also attracted the interest of Korea’s CJ CGV, which formed a joint venture with ADG Group last year to open 33 small multiplexes across Moscow by 2020, whose plans appear to largely be on track.

Last year Russia overtook France as Europe’s largest territory by ticket sales, though the ‘sanctions-bruised economy‘ is having an impact on the exhibition sector, which also took a psychological knock following the Kemerovo fire earlier this year in which at least 60 people died, half of the children, many of them trapped in a cinema.

Karo is re-doubling efforts to overcome this slump with a focus on expansion, coupled with comfort, technology and focus on food and beverage. Karo’s President Olga Zinyakova, who accepted this year’s CineEurope’s ‘International Exhibitor of the Year’ award for Karo, said “We are confident that a partnership of KARO and MEGA will be a great success. Of course this cinema will be equipped with the best technologies on market, including u-choose bar, supersize concept screen and first class service, but also as our each new cinema is superior to the previous one, we have prepared for the Krasnodar.”

The self-service ‘u-choose’ bar in particular is a bold attempt to bolster concession spending through automation and greater choice of over 100 food items, ranging from traditional popcorn and nachos to ‘healthy choice’ options. The largest u-choose is located in the famous ‘Oktyabr’ premiere cinema in Moscow, which Karo has recently completed renovations of. It also features Russia’s first stand-alone popcorn bar, with 25 types of corn, as well as several food zones, a VR space, exhibitions and even a comic book store.

Karo operates 31 multiplexes with 238 screens in Moscow, the Moscow region, Saint Petersburg, Yekaterinburg, Samara, Kazan, Kaliningrad and Surgut, with a footfall of over 12 million people annually. Karo is owned by a consortium of investors consisting of UFG Private Equity, the Russian Direct Investment Fund (RDIF) and Chairman Paul Heth (pictured below with Olga Zinyakova).