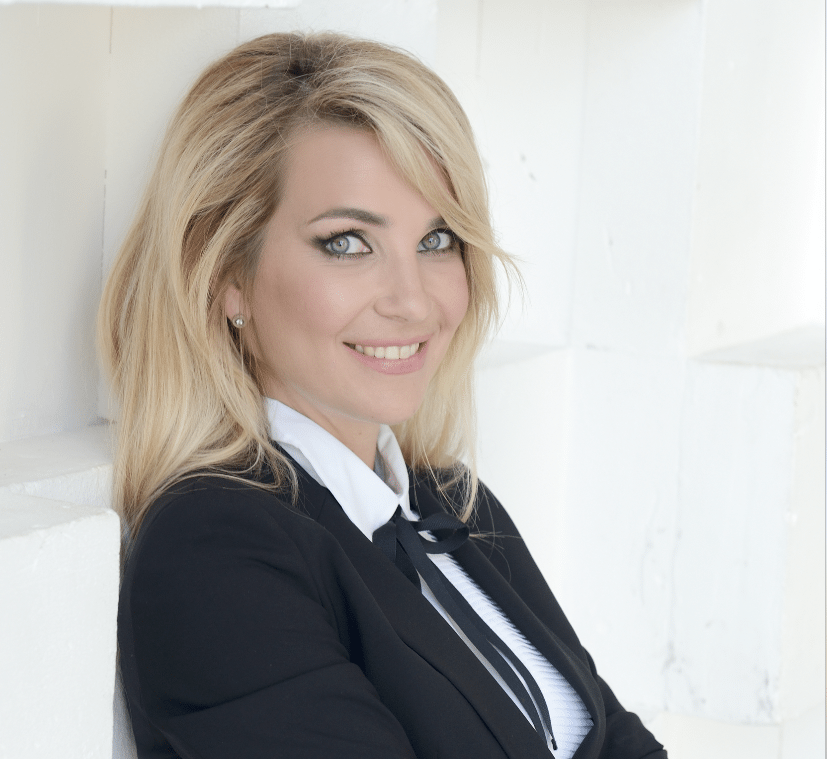 Olga Zinyakova, President of KARO Cinema chain, has been named as the 2018 recipient of the “International Exhibitor of the Year Award” at CineEurope. The award will be presented to KARO’s President Olga Zinyakova as part of the CineEurope Awards Ceremony hosted by the Coca-Cola Company on Thursday, 14 June, at the Centre Convencions Internacional Barcelona (CCIB) in Barcelona, Spain.

Each year at CineEurope, the award is given to a cinema exhibitor whose accomplishments, new developments, growth, and market leadership make them the standard-bearer for the industry.

“It gives us great pleasure to present the International Exhibitor of the Year award to KARO cinema chain,” said Andrew Sunshine, President of The Film Expo Group. “KARO has built a culture of innovation for cinema, changing the movie-going experience in Russia with the concept cinemas for the new generation. It has proven to be a pioneer in the industry and we congratulate all concerned on this well-deserved honor.”

“We are delighted to see Olga Zinyakova and KARO ?inema team recognised at this year’s CineEurope. Russia has quickly become one of the key territories for growth in European Cinema, and much of that is due to the energy, innovation and investment that KARO has brought to the sector. We look forward to joining Olga Zinyakova and her colleagues in celebrating what is a fitting testament to the ongoing success of the company.”

“We extremely appreciate the high assessment of our work by an international industry community,” said Olga Zinyakova, President of KARO. “Russian market is very dynamic, competitive and perspective. This year Russia is showing the most growth of large markets in Europe. Our team will continue to do our best to maintain the highest standards and new ideas, and we hope that the global recognition of our efforts will contribute to expanding our “new generation cinema” concept in Russia.”

KARO has set new standards for the cinema-going experience in Russia. As one of the fastest developing and advanced cinema chains, KARO was the first to introduce convenient and user-friendly self-service ticket and F&B systems and online F&B sales, as well as U-Choose cinema bars offering more than 100 items of goods. KARO is the owner of two largest megaplexes in Russia one of which is recognized as the largest cinema venue in Europe. KARO ‘Black’ halls are offering a real first-class experience for the most sophisticated guests.

Olga Zinyakova has been President of KARO since 2017. She has been in the cinema business for 15 years and started her career in television at Channel One Russia and TNT TV Channel. Between 2008 to 2013, Zinyakova held the position of CEO at PromoFilm, which specialized in movie advertising and promotion at Channel One Russia, as well as creation and implementation of the advertising campaigns for movies in general. Since 2013, Zinyakova has been the head of Advertising and Marketing Department at the new generation cinema chain KARO.

CineEurope 2018 will take place 11-14 June at the Centre Convencions Internacional Barcelona (CCIB) in Barcelona, Spain. CineEurope is the longest-running and most successful European convention and trade show for Major, Regional, and Independent cinema professionals. CineEurope will feature exclusive screenings and product presentations of upcoming films, sponsored events, timely and informative seminars and the CineEurope Trade Show. CineEurope is the Official Convention of the Union Internationale des Cinémas/International Union of Cinemas (UNIC).

KARO has set a new standard of screening halls in Russia. Today KARO is one of the leading and most high-tech cinema chains in the country with 30 modern cinemas and 236 screens in Moscow, Moscow region, Saint Petersburg, Yekaterinburg, Samara, Kazan, Kaliningrad and Surgut, which are visited by almost 12 million people annually. Since 2012, KARO is controlled by a consortium of investors consisting of UFG Private Equity, the Russian Direct Investment Fund (RDIF) and Paul Heth, entrepreneur, known as a pioneer in Russian exhibitor business.