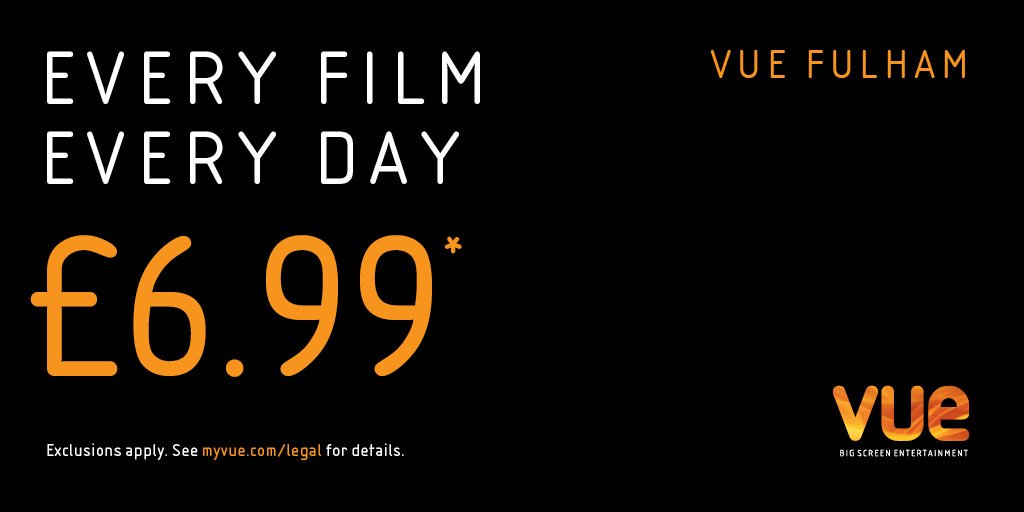 Hold the front page: Netflix is NOT killing cinema! This is one of the conclusion of two independent pieces of research that have just been released in German and Ireland. Both studies found that heavy users of subscription video-on-demand (SVoD) services (so-called ‘streamers’) are also avid cinema goers. This finding echoes what trade bodies like NATO and UNIC have been saying for a long time, which is that people who love film tend to consume it both in the cinema and in the home, on many different platforms, meaning that it is not an either/or proposition.

Wide Eye Media research in Ireland called the Film Audience Measurement and Evaluation (FAME) found that heavy ‘streamers’ were also more likely to be heavy cinema goers (53%) compared to those who don’t stream films online (34%). This is similar to the study by the German Federal Film Board (FFA) that was announced during the recent Kino 2018 conference in Baden-Baden. It found that 23% of cinema goers also stream films online, but 55% of those who stream also visit the cinema, meaning that “those who stream are not the enemies of cinema; they are friends of cinema,” said the FFA’s Frank Völkert.

This will of course not stop lazy journalism that conflates the rise of streaming services (Netflix, Amazon, Hulu, etc.) with the plateau or slight decline of cinema audiences in many mature markets in Western Europe and North America. But it does not mean that cinemas are off the hook. Speaking at the Kino 2018 I referenced the post by Edelman NY’s Alberto Brea, who wrote that ‘Amazon did not kill the retail industry. They did it to themselves with bad customer service’ and ‘Netflix did not kill Blockbuster. They did it to themselves, with their ridiculous late payment fees.‘ The post is worth reading in full, but the lesson of the above two is that what could kill cinemas is poor customer service and failing to keep up with the times.

This means that cinemas are on a treadmill of continuous technological upgrades (laser projection, 4DX, HDR, etc.), they need to constantly improve customer services (recliner seating, bars, gourmet snacks, well-trained staff, etc.) and have an urgent need to master Big Data, analytics, social media and mobile commerce. (Now if only somebody would do research on what percentage of MoviePass subscribers also subscribe to one or more streaming services. My guess is that it is above 75% to 80%.)

UK/Europe – Vue has been reducing the price of its cinema tickets, both for UK cinemas now also in Germany. Vue previously reduced all 2D tickets to £4.99 for small and medium sized UK cities. Just over a month ago it also reduced tickets to £5.99 for London suburbs such as Croydon and £6.99 for central London cinemas such as Islington and Fulham (£4.99 on Mondays), though Vue West End tickets still cost between £17-£19. Now its Cinemaxx subsidiary in Germany has cut 2D ticket prices to 6.99 euro in cities such as Regensburg. Some industry insiders have speculated that Vue is trying to gain market share ahead of a possible IPO later this year. Mittelbayerische (DE) – 18 May 2018

USA (NY) – 80% of MoviePass users watch less than four films per month, according to the company, which never seems out of the headlines recently. But then there are ‘power users’ who max out the offer of one movie every day of the week. Lots of anecdotal insights, but interesting is people who watch the same film (“Love, Simon”, “Greatest Showman”) 16 to 17 times, which is why it makes sense for MoviePass to restrict re-watchings of the same films. With other films you eventually run out of ones to watch. MoviePass is apparently also particularly popular for people with disabilities. Business Insider – 20 May 2018

France – Cinema operators in France’s overseas territories are campaigning against having to pay the full TSA levy of 10.72% that is paid into the audio-visual body CNC fund that supports French films and cinemas. “We have never been against the TSA, but we have always campaigned for it to be capped by 3% on the ticket price in theaters,” says Alexandra Elize, operator in the Caribbean and president of SECOM (Union of operators of cinemas overseas), which met with and petitioned the French overseas ministry. The cinemas paid 1% in 2016 and currently pay 3% but are set to pay the full amount by 2022. Clicanoo (FR) – 18 May 2018

Oman – It is Ramadan but cinemas in Muscat are staying open during the day, although no concessions are sold until after sundown (Iftar). This year the holy month coincides with the summer holiday. Concession policies vary slightly from operator to operator. Last year cinemas were also open, though only later and the year before that they were only open at night. In Dubai cinemas are also open during the day. Times of Oman – 19 May 2018 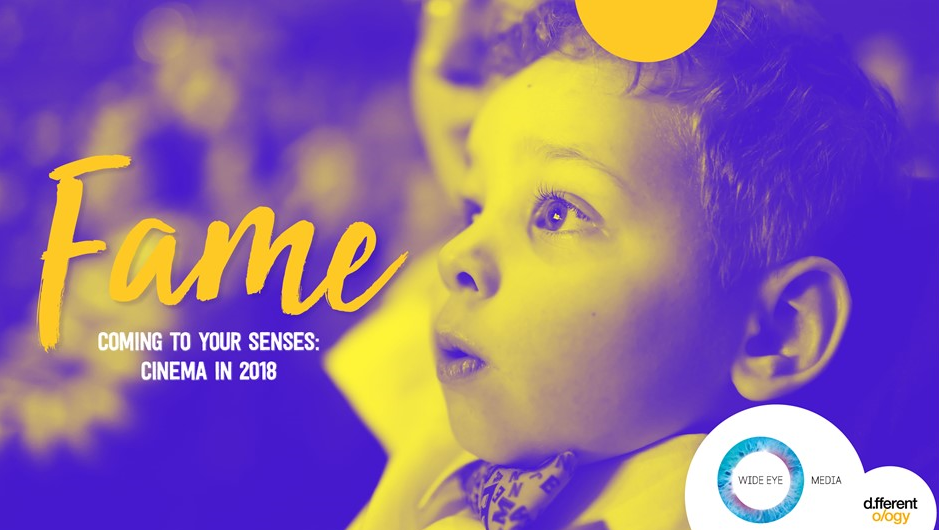 Ireland (Republic of) – Interesting statistics from the country with the EU’s highest cinema attendance rate: 3.4 visit per person per year, compared to 1.7 on average for EU. The Irish will travel on average 9.2km to get to the cinema and once there spend €16.81 once there. Interestingly “75% of heavy online streamers agreed that seeing a film in a movie theatre gives you a unique experience that online streaming services cannot match,” the survey of 1,700 cinema goers found. 50% consider adverts and trailers an important part of the experience [but naughty to conflate the two]. Adworld – 18 May 2018

Switzerland – Two fans went to see “Deadpool 2” in a cinema in Locarno dressed up as the Marvel character and triggered a police call-out. The two were arrested after being reported for carrying guns (plastic though realistic looking) and samurai swords. It didn’t help that Switzerland has a so-called ‘burqa ban’ that makes it illegal to have full face cover in public. VT – 18 May 2018

UK – A test by the BBC has found ‘concerning’ level of bacteria in samples from Cineworld, Odeon and Vue cinemas, raising questions about food hygiene standards. “Traces of the bacteria salmonella, which can cause food poisoning, were reportedly discovered in two drinks from branches of Odeon cinemas. Listeria had also been found, in a drinks holder, Watchdog said.” Celluloid Junkie carried out a survey of London cinemas’ hygiene scores exactly four years earlier and found that there was scope for improvement back then. BBC – 9 May 2018

Korea (Republic of, South) – A popcorn machine started burning, forcing the evacuation Naju City Lightraham Dongmoo Cinema Hall. 95 customers and and three employees had to leave as 20 fire trucks and 60 firefighters (!) arrived to handle the fire, which was easily extinguished. News33 (KR) – 23 May 2018

UK – A novel take on pop-up cinema: ASBO cinema – for those outside the UK is the acronym for restraining orders against unsocial elements. It kicks off in Liverpool (draw your own conclusion). There is even a popcorn cannon. Liverpool Echo – 17 May 2018

Gold designed more than 2,000 posters, ending in 2003 with Clint Eastwood’ “Mystic River”. Clint Eastwood wrote in an introduction to a book collecting much of his work: “He respected the film, he respected the story, and he always respected what we were trying to accomplish. Four of the films he worked on won best picture Oscars, including Unforgiven. The first image you have of many of your favorite films is probably a Bill Gold creation.” R.I.P. The AV Club – 22 May 2018