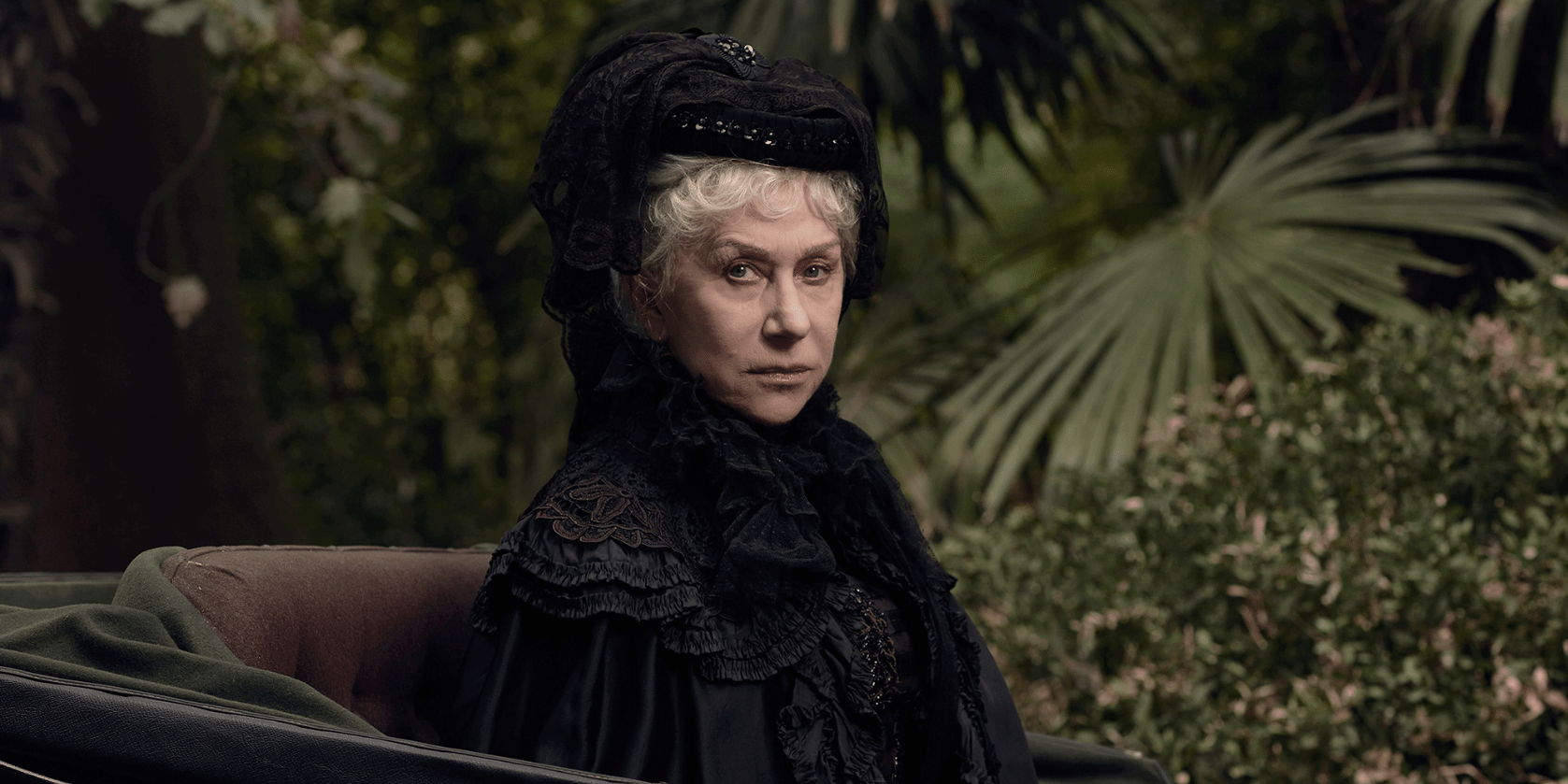 All good things must come to an end, and few things have been as good to Sony Pictures as the re-boot of “Jumanji,” which has exceed even the wildest expectations of the guys and gals in Culver City. “Star Wars: the Last Jedi” may technically have won the December holiday-to-holdover box office contest, but “Jumanji: Welcome to the Jungle” over-performed and then some, with three weeks at the top of the North America box office charts and has taken USD $338 million domestic (and USD $800 million worldwide).

In the end a paltry -21% drop was still enough for “Maze Runner: the Death Cure” to outrun it (see what we did there?), but who cares when it is SPE’s third biggest domestic hit ever (after the first two Spider-Mans) and six biggest globally (behind three Spider-Mans and two Bonds). By way of comparison, both “12 Strong” and “Den of Thieves” dropped more than twice that by an identical 45% and took just over USD $8 million in their second weeks.

“Jumanji” might have been the only surprise longevity hit coming off the holidays – we are looking at you Hugh ‘truly the Greatest Showman’ Jackman – and the only question now is what will come first: the inevitable “Jumanji: Welcome 2 The Jungle” or The Rock’s run for the White House. (Oh, you thought Oprah was aiming to be Commander in Chief? You thought wrong.)

The “Maze Runner: the Death Cure” (Cinemascore B+/Rotten Tomatoes 44) release was delayed for a year due to the lead actor’s on-set injury, but that didn’t seem to hurt the prospects of the trilogy’s conclusion, with a healthy USD $22 million (in line with our prediction). This is as expected, gradually down from the first one’s USD $32.5 million opening and the sequel’s USD $30 million. As pointed out by Forbes’ Scott Mendelson, it is noteworthy that “Maze Runner” ran till the end, as most YA-adaptations have lately fizzled after the first installment (“Dark Tower”, “Spiderwick Chronicles”, “Eragon”, “The Host”, “Dark is Rising”, “The Fifth Wave”), while other stopped after the second (“Percy Jackson”) or third (“Divergent”) outing – no “Twilight” or “Hunger Games” they.

More surprising is the success of Christian Bale channeling Clint Eastwood to the tune of USD $10.2 million in “Hostiles” in the film’s first week of wide release. (You thought horse operas were dead? You were wrong on that count too, punk.) The film is the second success for new outfit Entertainment Studios, after shark thriller “47 Meters Down” last summer. “Hostiles” (Cinemascore B/RT 72) was passed over by the Globes, BAFTA and the Academy, but still won over audiences, including a large number of MoviePassers no doubt. Somebody not won over is New Yorker’s curmudgeon cinema critic and beardy bard of barbs, Richard Brody, whose take on “Hostiles” is our quote of the week: “a thumbnail-sketch of substance that’s not developed by script or direction but just stretched out.”

Lots of titles riding on Oscar nominations, meaning almost all have crossed over 1,000 screens:

Winchester (Lionsgate) – Dame Helen Mirren all dressed in black, not for a red carpet #MeToo or Time’s Up moment, but playing the widow of the eponymous rifle maker – while still looking stunning (take that Dame Judy and your stuffy Queen Victoria black lace!). The eccentric firearm heiress is obsessed with building a mansion but haunted by the souls of those her late husband’s invention killed. The Based-on-a-true-story/inspired-by-real-events is supposedly catnip for horror film fans – see “The Exorcism of Emily Rose,” “Deliver Us From Evil,” “The Conjuring” and “Wolf Creek” – but will it work for period dramas? Jason Clarke plays a doctor and actually wears a tie in this US-Australian co-production.

The Verdict: Given that there is little else out there and January is a fertile month for dumping – sorry, releasing –  horror films, this one should keep Dame Helen in the money. USD $15 million.

Braven (Saban Films) – Do the words ‘Canadian action thriller’ set your pulse racing? No? Not even a little? In which case you probably won’t catch the other Jason (Momoa) killing heroin dealers and time until “Aquaman” comes out, at the multiplex (unless you are maximising your still-functioning MoviePass card). It’s kill-or-be-killed in Newfoundland, though we’re more concerned what ‘Braven’ actually is – a noun, an adjective, a lazy wave to write ‘black raven’? Answers in a tweet to @setmypulseracingifyoucan

The Verdict: Sorry, Jason M., this weekend is Dame Helen’s. CAD $5 million (so even less in USD)

Sign up for the ECACON2018 in Vue West End London 7 February, if you have not done so already. We’ll be there.

“All he does in his sleep is quit, surrender, and apologize. I could carve a better man out of a banana.”
– Slaughterhouse-Five (1972)