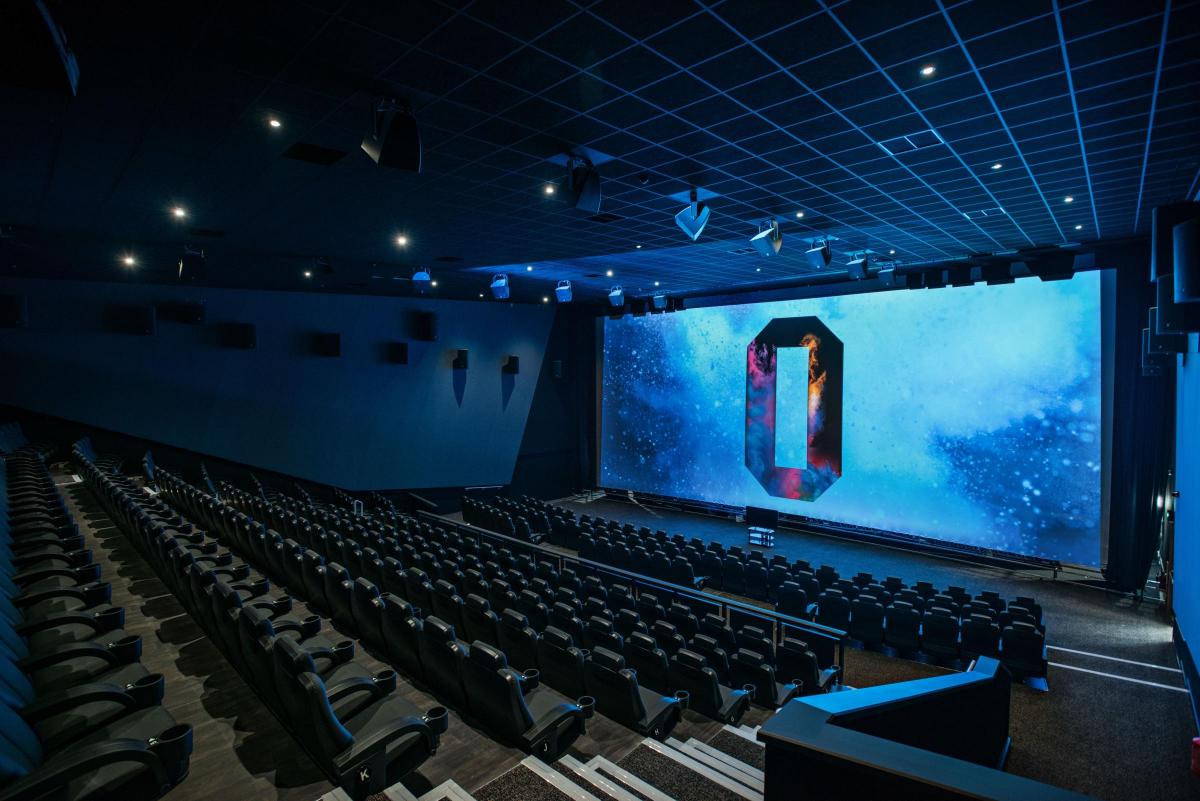 AMC has confirmed that it will seek a stock market listing for its Odeon Cinemas Group in 2018-2019. The announcement was made by AMC CEO Adam Aron during the Q3 2017 Results – Earnings Call with investment analysts on 6 November. The IPO would take place at the London Stock Exchange (LSE) between July of 2018 and April of 2019 for 25% to 33% of the European subsidiary – which includes Nordic Cinema Group (NCG). Rival Vue is also believed to be preparing for an IPO.

The move to list Odeon Cinemas Group is similar to the way that Wanda listed a minority stake of AMC in 2013 after it acquired the company the previous year. AMC’s Odeon-NCG subsidiary has been structured in such a way to be able to operate as a wholly-owned but independent subsidiary. A stock market listing would raise hundreds of millions of pounds and could be used by AMC to delever or return cash to shareholders. As AMC’s largest shareholder Wanda would be the biggest beneficiary of the latter move. In a transcript of the call by Seeking Alpha, Adam Aron is quoted as saying:

We share this idea with you because we expect it will happen. However, we also know that many of you are insatiable about wanting detailed information as soon as possible. So I must emphasize it is still early in our exploration of this issue. I hope you can understand, therefore, that we will not be making any other comment publicly or especially privately in detail about the strategy any time soon beyond what we’ve already mentioned in these remarks today.

AMC has seen a significant fall in its share price this year, with a 12-month high of USD $35.45 in December of last year reduced to just USD $12.30 earlier this week, representing a drop of over 65%. While other cinema-related shares ranging from Cinemark to IMAX have also declined, AMC has seen the deepest drop to the point where it has a smaller market cap than rival Regal – despite having more screens in both the US and world-wide. Adam Aron confirmed on the call that he has made good on his promise in August to personally buy USD $500,000 worth of AMC stock.

In the meantime, Odeon has been busy making new strategic key hirings as well as moving ahead with its upgrade plans to recliner seating and enhanced F&B options. One renovation was completed this week and two more will be finished next week, Aron confirmed. While he promises to let Odeon management to have independence, AMC will not be as hands off with the running of Odeon as Wanda has been with AMC, with AMC retaining control of at least two-thirds of Odeon shares.

UK and European rival Vue, which lost out to Odeon to buy the Nordic Cinema Group, is understood to also be preparing for an IPO, having recently appointed Adam Crozier as Chairman. The third major pan-European exhibitor Cineworld is already listed on the London and Warsaw stock exchanges.