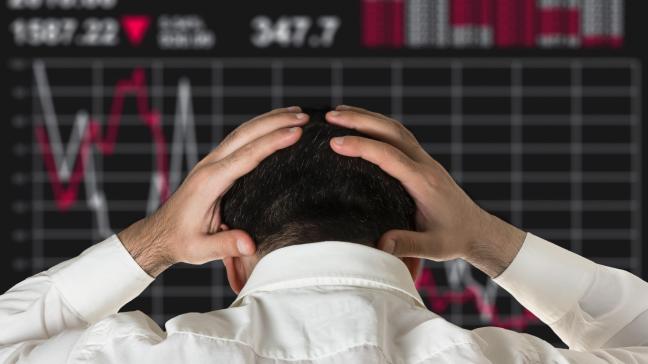 Shares in North American cinema operators have endured a rough ride this summer, with AMC taking a particular battering following a perfect storm of a weak third quarter (Q3), uncertainty in China (especially over financing from its largest shareholder, Wanda) and the enforced sell-off of shares in National CineMedia. But seen from an international perspective, the picture is very different. What follows below is a look at the 52-week share price of some leading international and United States-based cinema operators. While AMC is currently the biggest loser, the unexpected winner of the ten companies we compare is Everyman, whose share price has surged around 50% this year.

In order to compare like-for-like we have tried to stick to companies with a pure cinema play – i.e. not film production, real estate, hospitality- which is why Village Roadshow, Gaumont, Marcus Theatres and several others are not included.  Additionally, this study does not take  a company’s actual market cap into account, merely it’s stock price.

Cineworld
Unlike its North American counterparts, Cineworld saw a steady rise in its share price through May from a low of GBP £534.50 late last year.  Cineworld’s stock plateaued over the summer before suffering a bit of a drop to its current GBP £651.44.

Everyman
Another cinema chain fairing well in the United Kingdom, Everyman saw its stock price climb from GBP £92.72 in January of this year all the way to GBP £170.00 over the summer.  The company’s shares are down only slightly at present to GBP £166.

Kinepolis
A circuit that has seen steady growth all year is Kinepolis whose 52-week low of EUR €39.34 per share is overshadowed by the 36.5% increase to its high of EUR  €53.69 at the start of summer.  Since then it’s had a bit of a soft landing with the stock price is now trading at EUR €47.85.

Inox
Like its Indian competitor PVR, Inox has seen its value take a bit of a roller coaster ride over the past year.  After falling to a low of INR 213.70 early in 2017, prices for shares of the company rose 40% to INR 300.30 by early summer.  Since then however, the company’s stock price has deflated back down to its current INR 248.35.

CJ CGV
The Korean cinema giant CJ CGV managed to improve its share price from a low of KRW 58,500 at the end of last year all the way up to KRW 88,200 by May.  Like many exhibitors around the world, the company saw its stock price retreat over the summer it its present level of KRW 62,500, eating up most of its gain in value this year.

Major Cineplex
The Thai circuit Major Cineplex didn’t see its valuation fluctuate as wildly as some other international exhibitors, but at least has seen its stock price rise slowly, if not evenly, over time.  From a low of THB 27.25, the company’s share price edged up to THB 35.75 before summer began and has since settled back down to THB 31.00.