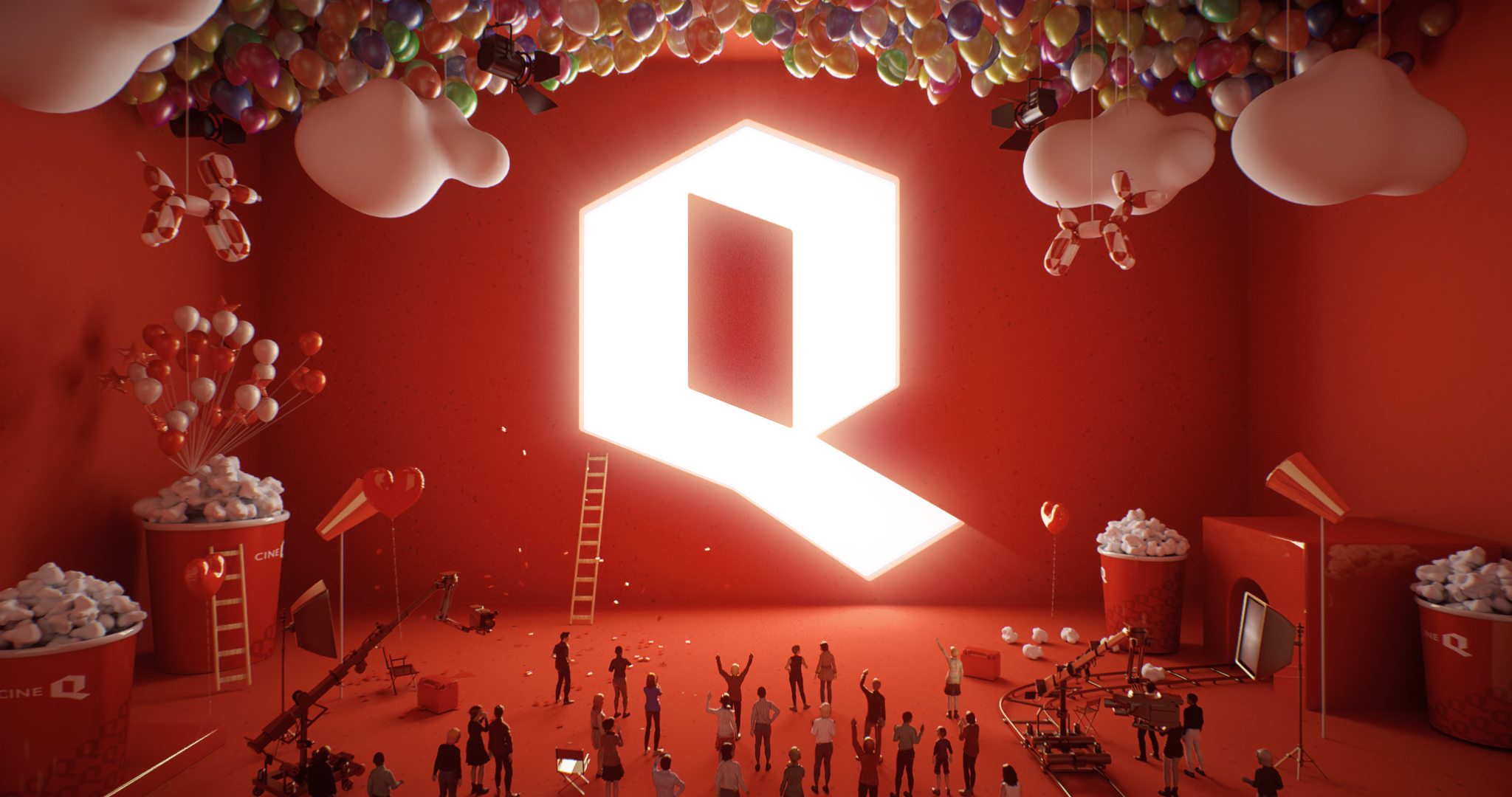 Korea (Republic of, South) – New cinema operator Cine Q has unveiled its first multiplex. The six-screen 773-seater cinema will open in Bomun Tourist Complex, Gyeongju on 24 November. It is an all-laser site with 10-15 cm wider armrests than most other cinemas. There will be a preview period 18-23 November when it will show films like “Train to Busian” and “Okja” (which the parent company Next Entertainment World distributed) for free. The challenger to CGV, Lotte and Megabox also plans to open cinemas in Seoul’s Sindorim, Chungbuk Chungju, Jeonnam Mokpo, and Gyeonggi and Namyangju. Break News (KR) – 17 August 2017

Korea (Republic of, South) – CGV will be opening a new multiplex next year in Ulsan. The three-story building will have seven screens with 1,365 seats and 183 parking spaces, as well as food and bar areas. It is the fifth multiplex in the city. IUSM (KR) – 2 August 2017

China (P.R.) – The trendy Beijing boutique Cinker Cinema is expanding with a second outpost and cafe at the Pacific Century Plaza. This one is a more traditional cinema with three screens (Baroc projectors and QSC sound) and 30-40 leather recliners in each auditorium. The PIC Café serves a menu of “film-themed and specially curated snacks, along with modern Asian-themed dishes,” and a bar. Unlike the Cinkers Pictures, which shows film classics, this outpost is focused on new Hollywood and Chinese releases. The Beijinger – 13 August 2017

China (P.R.) -Plans for a spherical cinema with the world’s third-largest screen in Shanghai’s Long Beach project in Baoshan. The oval ball shaped cinema (said to be an IMAX) will measure 37.5 x 34.5 meters and the dome-style screen will be 22.4 meters across and 12 meters high, seating 380 people. The new district will also feature the Crystal Concert Hall and business, culture, leisure, office, tourism and other functions. Opening is set for 2019. Sina – 16 August 2017

India – PVR has opened two multiplexes in the city of Pune, including a six-screen PVR Icon in The Pavilion mall, which is the operator’s largest high-end multiplex. It also launched a regular four-screen, 941-seat multiplex in Kumar Pacific Mall. The PVR Icon features 4K projection and Dolby Atmos audio, as well as “a rich cinematic experience through its signature ambience, which includes lobby spaces, chandeliers, and other facilities.” Business world – 11 August 2017

India – Hydarabad’s old city is set to get its first multiplex. The old single-screen Sudha 70 MM in Lal Darwaza is set to be transformed into a five-screen multiplex with over 1,000 seats by Cinepolis India. It will screen Hollywood, Bollywood and local Telugu films. Telangana Today – 18 August 2017

Singapore – Cathay Cineplex is opening a seven-screen multiplex in the Parkway Parade mall in the city’s eastern Marine Parade neighbourhood.

This will also be the first Cathay Cineplex to introduce the Assistive Listening Device system for hearing and visually impaired individuals. According to a press release, the system “uses infrared to provide clear high-quality sounds with maximum intelligibility and is designed for low distortion and high clarity”.

The 880-seater will open in September and is the operator’s eight cinema. Straits Times – 18 August 2017

Australia – The Sunshine Coast is set to get its first Gold Class with the start of work on an Event Cinema multiplex at the Kawana Shoppingworld. No word on how many screens/seats for the 6,000 sqm cinema, but it will include GA, VMAX and a Gold Class experience. Work starts on the mall next month. Sunshine Coast Daily – 21 August 2017

Korea (Republic of, South) – Lotte Cinema Jeju Branch in Nohong-dong, Jeju City is closing on 20 August. The cinema opened 26 February 2009 and has thus been in operation for just eight years. There are four other multiplexes operating in Jeju, including Mega Box Jeju and Ara, CGV Jeju, and Lotte Cinema Seogwipo. News1 (KR) – 12 August 2017