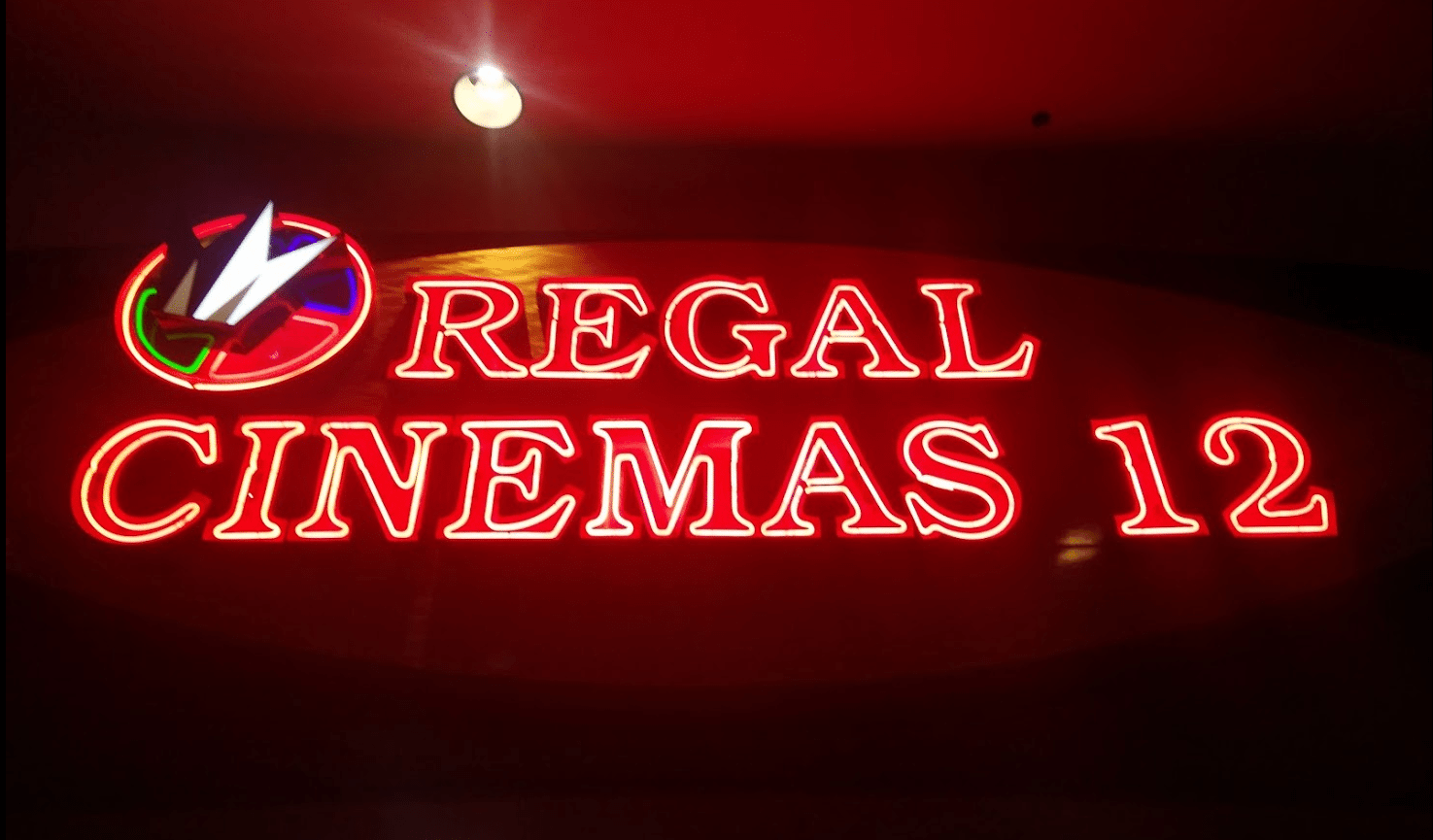 CEO Amy Miles said that seating and concession initiatives, as well as the acquisition of 134 screens from Santikos (in April) and Warren Theatres (in May) “had a positive impact.” 40%-45% of Regal’s screens expect to feature luxury recliners by the end of 2019. Q3 is not expected to improve on last year, but Q4 is looking good with “Star Wars: the Last Jedi”. RBC Capital Markets analyst Leo Kulp predicts a Q4 box office growth of 11%. Press Release – 23 July 2017

Canada – Imax revenue declined to USD $87.8 million, compared to 91.7 million in last year’s quarter and made a loss of USD $1.7 million, compared to USD $6 million profit in Q2 2016. As well as under-performing films (“Transformers 5” and “The Mummy”) Imax was hit be restructuring and lay-off costs. In response the company’s shares dropped. Imax said that moving forward it would show fewer films in 3D and play films in shorter periods. “Dunkirk” comes too late to save the quarter, but Imax accounted for 23% of the film’s BO, compared to a more regular contributuon of around 10%. Imax also faces challenges in China, although it’s spun-off China unit made a healthy profit. TheStreet – 27 July 2017

The quarter was fuelled by the release of south Indian blockbuster “Baahubali 2.” India.com – 26 July 2017

India – Inox revenue grew 14.83% to INR 389.72 crore (USD $60.75 million) with profit rising 28.56% increase to INR 32.09 crore (USD $5 million). “With the opening of new properties and a continued pipeline of quality content, we hope to maintain the growth momentum in the forthcoming quarters and deliver an unparallelled movie viewing experience to our patrons and enhance value to our stakeholders,” Inox Group of Companies Director Siddharth Jain said. Outlook India – 26 July 2017

India – Rival Cinepolis India meanwhile has announced intentions to hit 400 screens by 2018 and 600 screens by 2022. “However, the growth of the whole industry has been much slower than what it should had been. In total in India there are 2,000 multiplex screens. We see a very bright future from the industry and believe that the pace of growth will increase in the years to come,” Managing Director, Cinépolis India, Javier Sotomayor is quoted as saying. The company plans to expand in Tier III and IV markets, but the cost of land is proving a factor. IndiaRetailing – 25 July 2017

Canada – Montreal’s Cinéma Impérial has had its power cut off by Hydro-Québec due to non-payment of bills. Meanwhile two creditors of its executive director Serge Losique have asked a court to immediately seize the building for repayment of CAN $4.4. million (USD $3.54 million) lent to the operation. The trouble arises as the heritage cinema (built in 1913) prepares for the World Film Festival (FFM), scheduled from 24 August 24 to 4 September. La Presse (FR) – 24 July 2017

Korea (Republic of, South) – Local film “Battleship Island” will be released in 50 ScreenX sites, with 40 minutes of the 132 minutes movie rendered for the three-screen format. The story of Japanese occupation of Korea will mainly see battle and mine scenes in the format, which was captured using three cameras. Sina – 30 July 2017

Korea (Republic of, South) – Netflix film “Okja” has had over 300,000 admission in Korea, despite being boycotted by the three largest cinema chains that have a market share of over 90%. The film had 71 screenings in 31 locations. “Okja’s long run is likely to be possible now that the splendid achievement has been made under the unfavorable conditions,” the film’s distributor said, but Netflix is likely to have left money on the table by persisting with its day-and-date release strategy. Yonhapnews – 27 July 2017

Germany – Cinema advertising was up an astonishing 36.5% in the first half of 2017, but remains the smallest overall advertising sector at just 66 million euro. It was also the fastest growing segment, ahead of mobile, while traditional internet advertising was down 3%. Telecompaper – 28 July 2017

UK – Tyneside Cinema’s CEO is stepping down after just a year in the post. Thomas Peutz is returning to his native Holland for family reasons. “Holli Keeble, who has worked at the Tyneside Cinema for 13 years and is head of programme, has been appointed acting chief executive.” Brexit related? Chronicle Live – 26 July 2017

UK – André Rieu’s once again beat hi own record, with his 2017 Maastricht Concert earning GBP £1.45m at the UK and Ireland box office, where it played in 586 cinemas, becoming the highest-grossing music concert in the territory. This was the first time that distribution was handled by his in-house company Piece of Magic. A further 700 cinemas across Europe, including The Netherlands, Belgium, Denmark, Spain, Poland, Israel and others, will show it for a total of 1,200 sites. France, Germany, Mexico, Argentina and Brazil will be the second wave later in the year for an overall total of over 1500 sites. Screen Daily – 25 July 2017

UK – Hammer Film is jumping on the Secret Cinema bandwagon by hosting an immersive event in October with creatives from Crystal Maze. “Dubbed Hammer House of Horror Live, the newly-commissioned experience will welcome up to 200 visitors a night to Hoxton Hall in east London, with the event running October 3-31.” Ticket prices will range from GBP £48.59 to £100 for premium tickets. Screen Daily – 27 July 2017

UK – It may have been a miserable summer in northern Europe, so all the more cheer for Backyard Cinema opening a Miami Beach themed cinema in London Southwark. “You’ll swap your damp outdoor shoes for a lovely pair of flip flops, as the entire cinema is covered in sand, so you can feel the beach between your toes as you watch the movie.” There will also be a Flamingo Bar, of course! Metro – 26 July 2017

USA – Cosmopolitan magazine has done a very cool thing by listing the coolest cinema in every one of the 50 US states, from the Crescent Theatre in Alabama to the Studio Mesa Theatre in Wyoming. But can you guess which ones they picked for New York and California. Do you agree with the choices? Have you been to many of them? Do you the ‘Comments’ field gathering dust below. Cosmopolitan – 27 Jul 2017