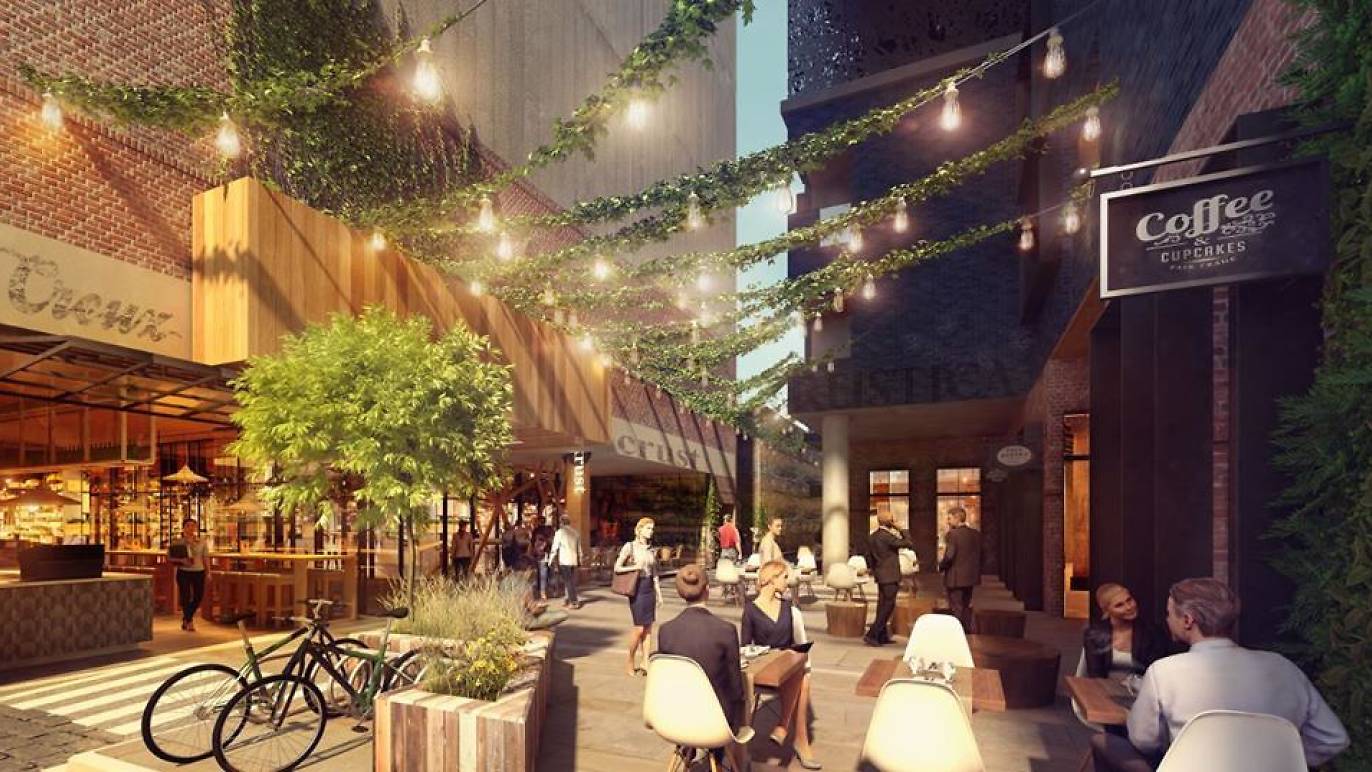 Australia – Palace Cinemas is opening a 12-screen multiplex in Monee Pond, north-west of Melbourne. “Palace Cinemas have confirmed their new cinema will include three platinum screens and an outdoor cinema space.” Opening is set for 2019. Time Out – 5 July 2017

Japan – Aeon Cinemas is opening an 11-screen multiplex in Tokyo’s Chofu district on 29 September. The 1,650 seat cinema will include DTS-X (screen 10 – with 530 seats one of the largest in Tokyo); all-recliners (screen 3) and 4DX (screen 6). This is the first time an entire auditorium has been fitted with ‘Diamond Class’ recliners by French maker Kinnet. AV Watch (JP) – 5 July 2017

Japan – The largest multiplex in the southern Japanese islands of Okinawa is set to be built as part of Aeon Mall, which will house a United Cinemas multiplex with 11 screens, to be opened in 2019. Okinawa Times (JP) – 4 July 2017

Israel – Yes Planet has opened its sixth multiplex, a 12-screener in  Zikhron Yaakov. Yes is owned by Cineworld , which also owns the Rav Chen cinema chain in Israel. In the past two years the chain also opened Yes Planet Jerusalem in the Sherover Cultural Center and Yes Planet Beer Sheva in the Ispro Center. Globes English – 27 June 2017

Poland – Helios will be opening its newest multiplex in Libero mall in Katowice in the spring of 2018. No word on the number of screens or other details. Gazeta Wyborcza (PL) – 17 July 2017

USA (NY) – Bow Tie Cinemas is looking for tax breaks to start work on an 8-10 screen luxury cinema in Troy. But the ‘bix box design’ has come in for criticism as out of place with the old town’s Victorian character. Times Union – 13 July 2017

USA (CA) – Montclair Place is set to get a 12-screen multiplex with Imax as part of the mall’s redevelopment. “The two-story, 144,354-square-foot entertainment and dining area is planned to replace the old Broadway department store just east of the Barnes & Noble store, facing the 10 Freeway.” The town’s last cinema closed in 2000 and the new one is not expected to be open before early 2019. Daily Bulletin – 5 July 2017

USA (CO) – Could downtown Boulder soon get a four-screen art-house cinema? The building has been sitting ready, with space for a bar and dining area, for over a year. But the finances have yet to come together. The Downtown Boulder Foundation has raised USD $2 million and is looking for the same amount in capital tax funds to make the project happen. Daily Camera – 15 July 2017

USA (IN) – An Imax screen and bar are part of the planned Goodrick Quality Theater cinema in Lafayette. Work on Quality 11 IMAX is set to begin shortly, which will have 1,200 recliners across its 40,000 sqft, including 300 for the 75-feet wide Imax screen. GQT’s Lafayette 7 will close for two months in September to upgrade to recliners.  The Exponent – 29 June 2017

India – Mukta A2 is set to open two multiplexes before the end of the year. A two-screen cinema in Ahmedabad (Gujarat) and a four-screen one in  Karimnagar (Andhra). It is in negotiations about taking over other cinemas and have build plans for Pune and Gurgaon, according to the company. IndiaInfoline – 17 July 2017

India – Inox has opened a multiplex in Greater Noida at Omaxe Connaught Place Mall consisting of 1,223 seats across 5 screens. It is Inox 119th cinema and 21st in UP. It features 4K projection, Volfoni 3D, Dolby sound and Insignia restaurant. IndiaInfoline – 14 July 2017

France – The 4 Delta cinema in Varenne has been acquired by the local authority. The owner had put it up for sale to focus on a new multiplex project and the building was in danger of being acquired to be turned into retail and accomodation. Le Parisiene (FR) – 18 July 2017

Korea (Republic of, South) – Tuesday 18 July saw the re-opening of CJ CGV’s multiplex in Yongsan I Park Mall, which has doubled in size to 26,776 square meters. “It includes a new IMAX theater [the world’s largest], a Skybox theater where theatergoers can watch films from an exclusive box-like room above the theater; a Cine de Chef cinema where viewers lie on beds that induce a gravity-free sensation while enjoying meals; and other exclusive services for both regular and VIP customers.” This is the first cinema to feature a combined ScreenX and 4DX experience. Korea Herald – 18 July 2017

USA (CA) – Woodland’s State Theatre re-opened on 6 July after a USD $15 million restoration, renovation and expansion that turned the historic single-screen into one large and nine smaller auditoriums, but preserving the 1,000 screen count.

Unlike many 1930s theaters that by the 1990s had either been turned into churches, performing-arts theaters or simply razed, the State operated as a daily movie house until 2010, when its game but broke operator was forced to close it. By then, the theater had suffered decades of “improvements” that included a design-obscuring white interior paint job and a plain exterior façade that hid the building’s deco curves.

The photos make it look like an amazing new-old cinema. Sacramento Bee – 28 June 2017

Germany – The Yorck cinema in Berlin’s Kreuzberg district is threatened with demolition. Located on the eponymous Yorckstrasse, the buildings owner wants to demolish the house in which it is located, to replace it with a new building that would include a cinema. No comment from the Yorck Cinema Group, which traces its origins back to the cinema in 1978. Berliner Zeitung (DE) – 14 July 2017

France – The parent company of the cinema Les Stars has been sold and could see the Boulogne-Sur-Mer cinema razed and replaced within two years. Étoile was recently sold to the Megarama group, which is said to want to build a 14-screen multiplex in the town. Le Voix du Nord – 18 July 2017