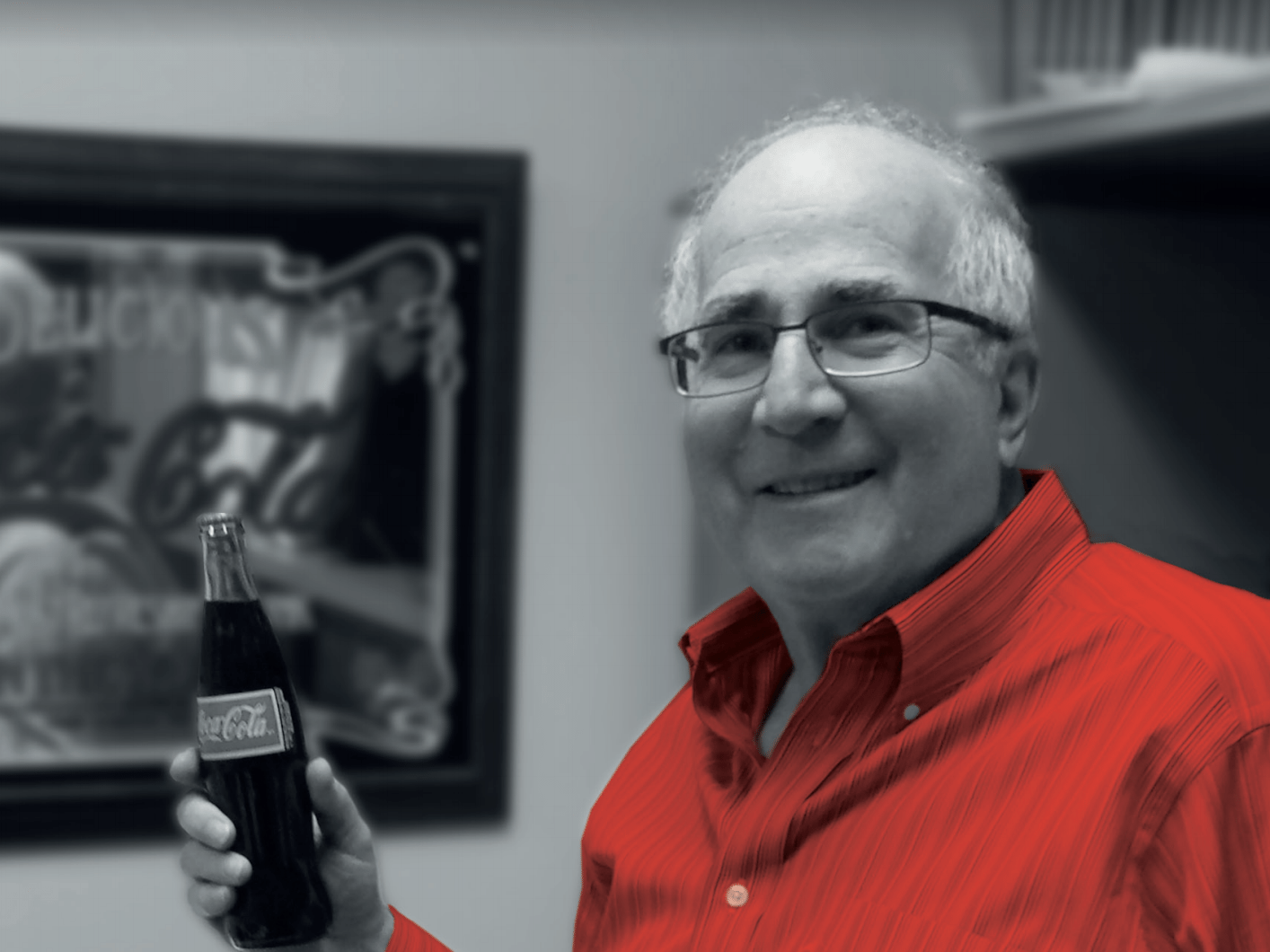 As part of its celebration of its Founders, this year CineEurope is presenting a special award to Robert (Bob) Sunshine, for his lifelong contribution to the global cinema industry. Bob’s industry involvement spans many decades and several continents. He has been the force behind making ShoWest, ShowEast, CineEurope and CineAsia the most important cinema gatherings in the world. Celluloid Junkie spoke to his long-time friend and colleague Mitch Neuhauser to find out more about the man we’ve all met but whose achievements are more numerous than probably most of us fully appreciate. Read this incredible and moving testament to see why the award to Bob is so richly deserved.

Bob grew up in Roslyn, New York (on Long Island) with his two brothers Jerry and Jimmy.

His dad, Morton was an industry icon who for many many years was the Executive Director of Variety Clubs International. Mort was also responsible for starting the Sunshine Coach Program which we all know is still heralded worldwide. He also founded the “Independent Film Journal (now “Film Journal International”), one of the industry’s leading trade publications.

Bob graduated from the University of Rhode Island and went on to gain his law degree from Brooklyn Law School.

With his passion for the motion picture theatre industry and a want to help those less fortunate, especially when it came to children in need, Bob followed in his dad’s footsteps. Bob worked with his father for a number of years and then branched out serving as executive director of Variety, The Children’s Charity of New York for many, many years. He was also responsible for producing the annual Variety of York Telethon, helping to raise millions of dollars.

But Bob was a man of many hats. In addition to being publisher of “Film Journal” and his involvement with Variety, The Childrens’ Charity, he was also the executive director of The Foundation of the Motion Picture Pioneers for decades, running the annual assistance program and Pioneer of the Year Dinner.

Bob also served as the executive director of the Independent Theatre Owners Association (ITOA), a trade association that looked out for the welfare of the smaller theatre owners in New York City. The ITOA stayed on top of local and state legislation that could effect the theatre business and included union negotiations with the projectionist’s union Local 306.

Other organizations that Bob handled included the Metropolitan Theatre Owners and two that he is still overseeing, those being NATO of New York State and the International Cinema Technology Association (ICTA), whose membership is comprised of motion picture theatre equipment manufacturers and service providers, again staying on top of industry matters and pioneering the way to the future in making sure the industry stays ahead of the game from a technology standpoint.

In its early years, ShowEast was held at Resorts International in Atlantic City where they dusted off an old (but working) theatre, The Viking Theatre, located on the 13th Floor. The theatre had a an approximate capacity of 400 and after a few years, growing pains necessitated a move into the main showroom of Resorts Int’l called the Superstar Theatre. Eventually, with continued growth. ShowEast totally outgrew Resorts and took up residency at the Trump Taj Mahal (yes that’s the same guy) and used the Xanadu Theatre for all presentations and screenings.

ShowEast was a huge hit, attracting north of 1,350 registered delegates, screening some incredible titles as “Fatal Attraction”, “My Cousin Vinny”, “Aladdin”, “The Silence of the Lambs”, “Good Will Hunting, “The Prince of Tides” and hundreds more.

Then in 2000 the show moved to Orlando, Florida and the Marriott Orlando World Center with screenings at the AMC Pleasure Island Theatre, using two 600 seat theatre. ShowEast continued to flourish and has since moved to Miami Beach, now entering its 32nd year.

In 1992 Cinema Expo International was started in concert with Joost Bert of The Kinepolis Group. The first three shows were held in Brussels out at Kinepolis and we used Joost’s Theatres. There were 500+ attendees that first year. The show then moved to the Amsterdam Rai and grew and grew and then eventually moved to Barcelona where it continues to shine as one of the industry’s premiere events.

But Bob and brother Jimmy had their eyes on the entire market for the industry and having conquered North America and Europe, well, next up was Asia and in 1995 CineAsia took its first step. The show started in Singapore and then travelled around to Hong Kong, Bangkok, Beijing, Macau and then back to Hong Kong, its current home. CineAsia provides the market with a great place for the industry to gather and share ideas.

In the late 1990s Bob sold his company (along with his brother Jimmy, who was his partner and played an instrumental role in the success of the company known as The Sunshine Group) but continued to run his respective entities with total freedom. The parent company changed hands many times over the years from BPI to VNU to Nielsen Media to now MediaBistro.

But no matter who was at the helm of the parent company, one thing was for certain. No one ever interfered with the way Bob and his team ran his company and the respective conventions. And the reason here is very simple. None of them was industry savvy  and none knew the industry and players nor had any of the incredible relationships that Bob had. No one could run a show like Bob and everyone higher up within the parent company knew that.

Bob spearheaded the purchase of ShoWest that took place in 2000 and he ran it for the next ten years 2000 – 2010. So Bob at this point was running all of the major worldwide shows for the industry. What an accomplishment.

Bob was ahead of the game. Bob was involved in the international market way before the international market was in the true spotlight as it is today. Bob has never taken the front seat and has always remained in the background letting the industry shine. His passion for the theatre and movie industry is second to none and he really is a true leader and pioneer in his own way.

The CineEurope Founder’s Recognition awards to Bob Sunshine and other Founders will be presented in Barcelona on Thursday 22 June at the Final Night Awards Ceremony. Please join us in celebrating a true industry legend.