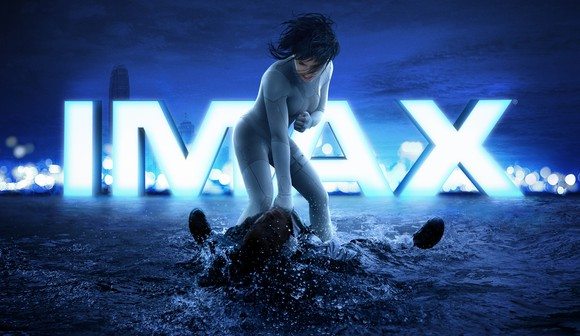 USA – The share price of cinema companies have been falling significantly in the US, with Regal down 7%, AMC down 21% and Imax has fallen 27% in the last three months. Analysts don’t seem sure whether disappointing ticket sales are a temporary blip or part of a long term trend of decline. Motley Fool asks ‘Have We Hit Peak IMAX?‘ Imax is expected to announce “a headcount reduction of at least 10% as part of a cost reduction plan.” The falling market in China is also casting a long shadow. Deadline – 7 June 2017

Korea (Republic of, South) – More cinemas have joined CGV in boycotting Netflix’s film “Okja” with CJ CGV joined by Lotte and Megabox. This means that with the Big Three freezing out the film it will not be shown on 93% of screens in South Korea. This just leaves independent cinemas, which account for just 7% of screens and may or may not choose to show it. Variety – 7 June 2017 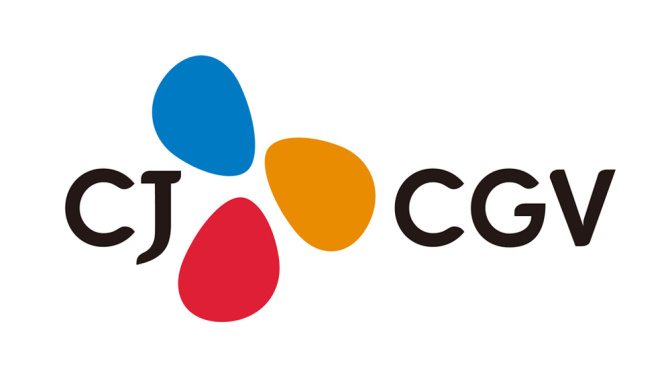 Korea (Republic of, South) – Even without “Okja” CJ CGV announced that it had passed 1 billion spectators on 7 July for the first time in 19 years. The first CGV cinema opened in 1998 as CGV Riverside. It took seven years to reach 100 million viewers and a dozen more to hit a billion. In 2011 cinema admissions in Korea was 50 million and now it is 200 million. Business Post (KR) – 7 June 2017

Korea (Republic of, South) – Korea BizWire asks if the dominance of the three majors is hurting independent films in Korea.

“Investment driven by box office results can also hinder the diversity of film production and in the long run, the development of the industry itself.”

Would this include Netflix’s “Okja”? Or is Netflix a greater threat to independent film? Korea BizWire – 8 June 2017

France – Movie sing-a-long screenings are popular in English-speaking countries, but have yet to catch on in France. L’Eran Pop is trying to change that with screenings at the Grand Rex cinema in Paris, starting with “Mamma Mia!” in September. The company was created by communications agency Bubbling Bulb. Those who come dressed up pay €18.50 while tickets for the first 150 session will be sold for €15 each. Paris Match – 9 June 2017

Tunisia – After getting the cold shoulder in Lebanon and Algeria, “Wonder Woman” is now also out of Tunisia.The superhero movie was set to open in at least two Tunisian theaters on Thursday but was suspended following a lawsuit filed Monday by the Al-Chaab party (People’s movement party) and the Tunisian Assn. of Young Lawyers. It will make approximately 0.01% difference to the global box office. Variety – 7 June 2017

Colombia – Exhibitor Cine Colombia decided to celebrate its 90th anniversary by holding free screenings at its cinemas, so that even people who can’t afford cinema tickets normally could enjoy the magic of the big screen. Unfortunately so many people turned up at its cinema in Carthagena that the police had to be called in and the screenings cancelled. IT all ended with a big fight and rioting at the multiplex of the Shopping Center Paseo de las Castellana. Las2 Orillas (ES) – 8 June 2017

France – A fight broke out between three teenagers and a couple and their teen son at the Cap Cinéma du Pont Rouge. Apparently the teenagers were told to keep their talking down. Two of those involved in the fight had to be treated in the hospital. The police are investigating. La Depeche (FR) – 9 June 2017

France – 150 students participated in a fire drill at the Pathé Liévin multiplex. They simulated a scenario in which the popcorn machine catches fire, smoke fills the cinema where children are watching a cartoon. “Even if there are things to improve, the main thing is that there was no general panic ,” says fire chief Arnaud Mayeur, who was present as an observer. The co-ordination of the fire and rescue services was deemed a success. La Voix du Nord (FR) – 8 June 2017

India – Cinepolis has been forced to close its multiplex in Kochi over fire safety regulation violations. It is 40 meters high but is only allowed to be 30 meters. The News Minute – 9 May 2017

UK – The evacuation of the Cornerhouse Cineworld in Nottingham this past Wednesday was a false alarm. Nottingham Post – 8 June 2017

In Germany the early premiere of Wonder Woman is a “boy’s night” event. You get a free Playboy and cheap beer. ????? https://t.co/rtQa892jes

Germany – After the Alamo Drafthouse women-only screening(s) of “Wonder Woman” – Germany’s Cinemaxx decided that the way to celebrate a film about women power is to have a “boy’s night” screening with 2-for-1 beer offers and a free copy of Playboy (!) distributed. And this from the country whose (female) Chancellor is supposedly the new Leader of the Free World. What’s German for “face palm”? Cinemaxx website