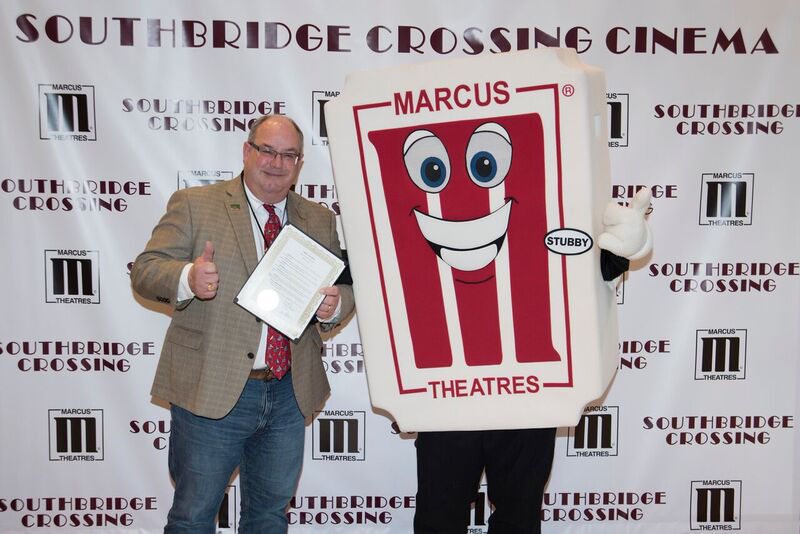 USA (CA) – Reading Cinemas is unveiling its Titan Extreme Cinema (“Titan XC”) with Dolby Atmos as part of the opening of the Reading Cinemas Grossmont multiplex in San Diego this Friday (5 May). It uses Barco RGB laser projection and Dolby 3D on a 55 feet by 31 feet large screen. Press Release – 3 May 2017

Korea (Republic of, South) – MegaBox will open a new branch in Songdo, Incheon and Yangsan, Gyeongnam by 1 February next year. MegaBox Songdo will have eight auditoriums, including the MX PLF screen with Dolby Atmos. The Yangsan multiplex will have 6 screens and 933 seats. Seedily (KR) – 26 April 2017 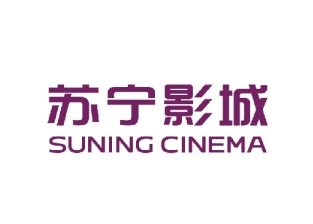 Australia – Footscray is set to get a new cinema with up to eight screens. “The new cinema will be part of a [AUS] $70 million [USD $52 million] complex that also includes a new supermarket, retail, 120-place nursing home and more than 200 apartments.” The initiative comes from the operator of Yarraville’s Sun Theatre. Kiis 1011 – 2 May 2017

Australia – New cinema for Perth (Australia) as expansion is approved for Karrinyup Shopping Centre. The 6,200sqm cinema will be part of the upgrades that will double existing space and take place until 2020. No mention of any operator. The West – 20 April 2017

UK – A new cinema for Perth (UK) as part of the GBP 30 million Mill Quarter development. However, there are fears for Perth’s existing Playhouse cinema. No operator is named. The Courier – 21 April 2017

UK (Scotland) – A six-screen cinema is part of the plan for a GBP £150 million ‘showcase’ retail and housing development on the outskirts of Aberdeen. No mention of any operator for the Blackdog site. The Press & Journal – 28 April 2017

Ireland (Republic of) – Picture Palace Cinema is set to open in Galway at the end of this year. The €9 million arthouse cinema project has had several delays but the three-screen cinema is aid to be on track. There were claims that taxpayer money was misspent on the project. Connacht Tribune – 1 May 2017

Germany – Bergheim’s previous cinema since closed in 2008. The 145-seater Europa-Kino was too small to be commercially viable, but with 60,000 inhabitants is considered too small NOT to have a cinema. Now there will be a cinema in what is currently a parking space by Schotterparkplatz. Rhein Erft Rundschau (DE) – 29 April 2017

Poland – The six Imax cinema is set to open in the Wroclavia mall in Dolnego ?l?ska as part of Cinema City. Wyborcza (PL) – 29 April 2017

India – PVR has opened a five-screen cinema in Pune with another six screener on the way. Times of India – 1 May 2017

France – Paris cinema La Bastille has re-opened as an MK2 cinema. Closed in July 2016 due to un-paid rent the cinema was taken over by the Parisian arthouse operator, who invested €1.2 million in refurbishing the three auditorium with 430 new seats and laser projection. It will be MK2’s 12th cinema and it now has 68 screens across Paris. Le Parisien (FR) – 25 April 2017

UK – East London’s closed Old Savoy Cinema could become Hackney Arts centre. The cinema has been closed since 1977 but there are plans to turn it into a theatre, a concert hall, and a bar and restaurant area. The Stage – 18 April 2017

UK – The Regal cinema in Fordingbridge is set to re-open 50 years after its closure. GBP £1 million has been spent to convert the pottery barn back into a cinema. “Brian Currie, Corintech’s owner and chairman, has decided to retain the building’s Art Deco-style appearance. “We’ve had to do an enormous amount of work,” he said.” The building will also house eight new apartments. Daily Echo – 27 April 2017

UK – Burnley’s Reel Cinema is to get a GBP £2 million refurbishment with new seats for all nine screens, as well as fresh carpets and new F&B counters and a bar. Reel is also behind the new GBP £6.5 million cinema to be built in Blackburn town centre. Lancashire Telegraph – 3 May 2017

Germany – Bad Oldesloe’s Kino Center is re-opening after two years’ of closure. The cinema was closed due to insolvency but recently found two buyers from Hamburg. LN Online – 27 April 2017

USA (SC) – Ireland Creek Cinema is re-opening this Friday (5 May). Two of the four auditoriums will operate initially. Walterboro Live – 3 May 2017

UK – Liverpool’s Small Cinema is closing. The voluntary-run cinema in Victoria Street had its last screening over the May Bank Holiday (1 May). In its two years the 56-seat cinema held 270 screenings for over 10,000 people. The building it is located in is being put up for sale. Liverpool Echo – 20 April 2017

India– Delhi’s Shiela single-screen cinema is closing. The final nail in the coffin was when the cinema did not get the rights to screen the blockbuster “Baahubali 2: The Conclusion”. The Tribune – 29 April 2017

In a first for the region, rooms at the Aloft Dubai City Centre Deira will entail a large collection of movies, TV screens, projectors and enhanced sound systems, so guests can indulge in a world cinema experience.

In addition, the hotel will feature four themed suites inspired by blockbuster movie themes from Comic superheroes to super spies, and Bollywood, the statement said.

There will also be an outdoor Vox-operated cinema. Arabian Business – 27 April 2017