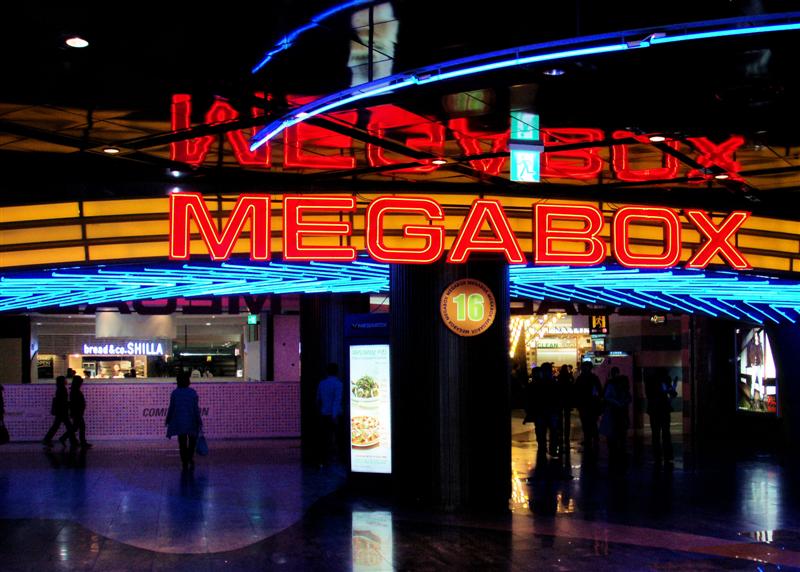 Korea Multiplex is selling 19.5% of its 50% stake in South Korean cinema chain Megabox to institutional investors for KWN 110 billion (USD $97.3 million). KB Asset Management and Shinhan BNP Paribas are buying 157,410 shares in South Korea’s third-largest cinema operators. JContentree, which specialises in television and movie content, will use the proceeds to improve the financial structure of the company, which had a debt ratio of 340% at the end last year.

South Korean media company JContentree Corp. owns 98.5% percent of Korea Multiplex, which in turn owns 50% of Megabox, while the other half is owned directly by JContentree. Half of Megabox was set to be sold to Chinese consortium in 2014, but the following year JContentree acquired the outstanding 50% stake that it did not already control for KWN 152 billion (USD $139 million), as JContentree had tag-along and drag-along rights. The latest valuation implies that Megabox has gone up in by more than 55% since 2015.

JContentree will also deepen the partnership between Megabox and South Korea’s largest shopping centre operator Shinsegae Group, with whom it opened a multiplexes in Shinsegae’s mall in Haenam, Gyeonggi Province in September. In December last year, Megabox Dongdaegu multiplex opened at the newly opened Daegu Shinsegae Department Store. Shinsegae will next take over the COEX Mall in Seoul in October where Megabox has been operating a multiplex since  2000. Megabox is also expected to follow Shinsegae into ??Goyang, Anseong, and Cheongna.