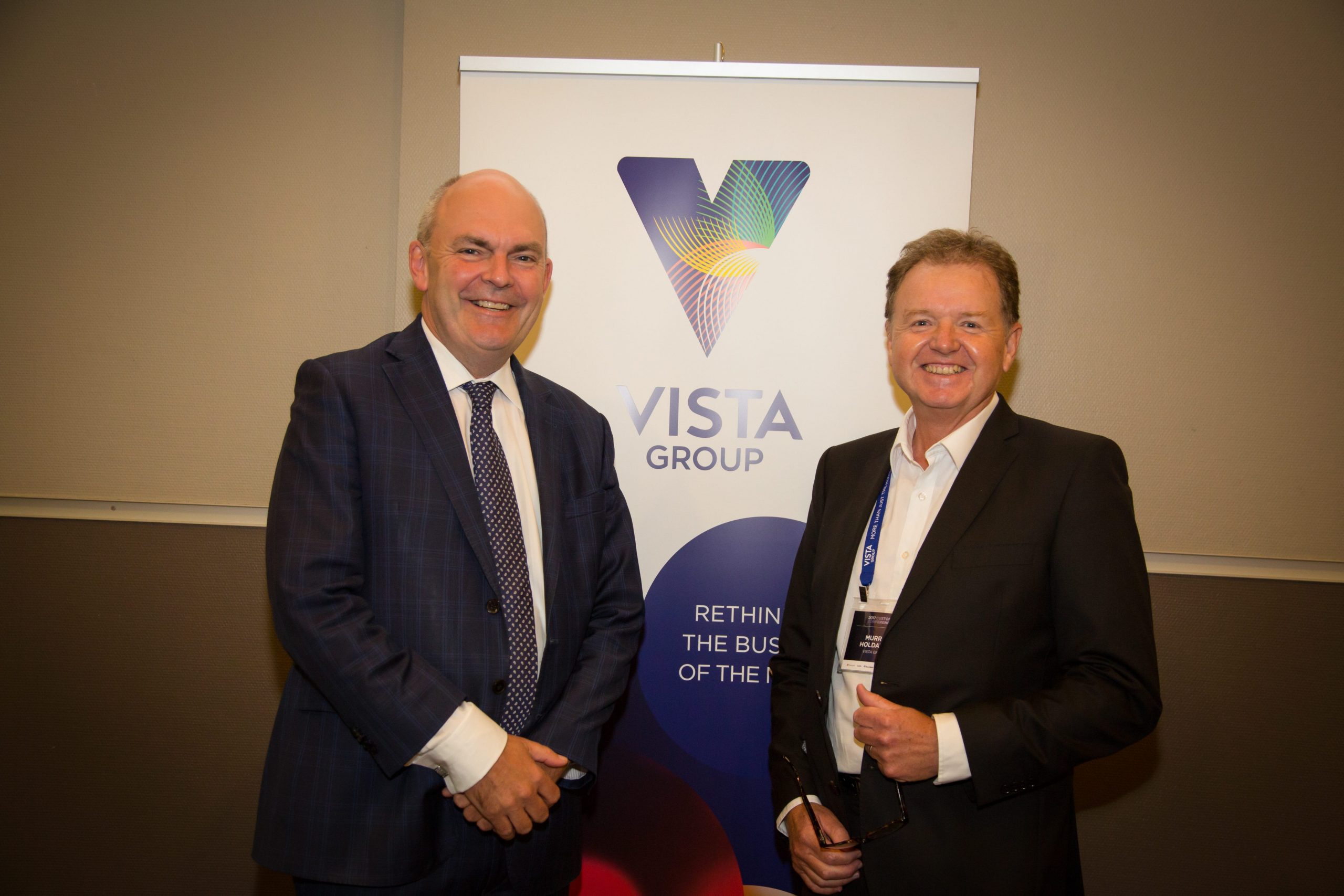 New Zealand – The biennial Vista Group Conference VGLCON 2017 has just concluded and the cinema software powerhouse (Vista, Movio, Powster and many more companies) seems to have assembled quite an impressive list of speakers. These including the CIO from Regal, the CEO of Landmark Canada and  presentations on the Rec Room and MoviePass. Movio also has an overview on their blog and we are gutted that we couldn’t make it. Next time. Press Release – 16 March 2017

UK – OurScreen has signed up UK’s largest cinema chain Odeon & UCI for its crowdsourcing selection of film network. OurScreen now covers 80 cinemas, with 2,500+ screenings to date, combine with an average 68% occupancy, which makes it one of the rare successes of on-demand cinema in UK/Europe. Press Release – 10 March 2017

USA (NY) – Credit Suisse has gone off AMC, downgrading the world’s largest cinema chain to ‘Underperform’ after having previously been ‘Neutral’. The change comes ahead of AMC’s ‘road-show’  for analysts in New York, Chicago and San Francisco. Seeking Alpha – 15 March 2017

India – Multiplex tickets have been capped at INR 200 (USD $3.05) in the south Indian state of Karnataka (where Bengaluru/Bangalore is the capital) by the regional government. There is also plans to make the screening of local film mandatory during certain times. Coconuts may also be sold at multiplexes. Previously the state of Tamil Nadu imposed a ticket price cap. Time of India – 16 March 2017

Korea (Republic of, South) – Some consumers are upset that cinema vouchers are only valid for up to two years. Most mobile ticket vouchers are valid for 93 days (three months) but can be extended every three months for up to five years. Even after they expire you can get back 90% of the value. No different form most gift certificates. Consumer News (KR) – 16 March 2017

UK – Ian Shepherd is leaving Odeon Cinemas Group. The COO was one one of the key people to implement change and drive innovation leading up to the sale to AMC. He gives credit to his teams across Europe and writes “I will always be proud to have been a part of the [Odeon] story, and will watch the next chapters from the edge of my seat,” in conclusion. Let’s hope for a sequel soon. LinkedIn – 13 March 2017

UK/Europe – Movio’s Sarah Lewthwaite has been promoted to the position of Managing Director, Senior VP for Europe, the Middle East and Africa (EMEA), having previously been Director of Strategic Partnerships, EMEA. She’s helped grow Movio’s business significantly and is the go-to speaker at international conferences on cinema and Big Data, which helped land her in our recent Top 50 Women in Global Cinema. Congrats. Press Release – 15 March 2017

Holland – André Rieu has decided to take the distribution of his highly successful concerts in-house with the launch of ‘Piece of Magic Entertainment’ (POM) event cinema company. The company will be run by Pierre Rieu (the EVP of André Rieu Productions BV) and newly appointed CEO Caspar Nadaud, formerly MD with Pathé Live. The first release will be “André in Cinemas” in July 2017, celebrating 30 year of the self-proclaimed King of Waltz. Only shame for CinemaLive, which had up to now done a good job of building him up as a global cinema phenomenon, but this was obviously too big not to be taken in-house. Press Release – 15 March 2017

France/USA (NV) – Ymagis’ CinemaNext has been busy with demos of the EclairColor system in London and next they will showcase the HDR contender at CinemaCon in Las Vegas. “A specially-built 16-seat screening room will be set up for the duration of the convention in the Caesars Palace Conference Center’s Tribune Room, located next to the Forum Ballroom on the Pool Level.” CinemaCon was where Dolby first showcased their Dolby Cinema integrated HDR solution.  Press Release – 15 March 2017

UK – Trailers are still the best way for advertising films, but sadly all too many give away way too much and spoil the fun when you see the film (such as the beardy actor who was not at all a surprise when he appeared half-way through “Kong: Skull Island”). Movio Pilot takes studios to task for this and also gives a great example of somebody doing it differently and better.

Prior to Rogue One: A Star Wars Story, audiences in specific theaters were treated to a prologue of Dunkirk, revealing the opening seven minutes of footage from the film. It’s not the first time Nolan utilized the strategy, having shown audiences the opening sequence of The Dark Knight Rises as well, but it’s a brilliant, and suspiciously unused, strategy.

Sadly there are far too few Christopher Nolans at work in the film industry today. Just one, to be precise. But the point is well made and valid. Movie Pilot – 16 March 2017