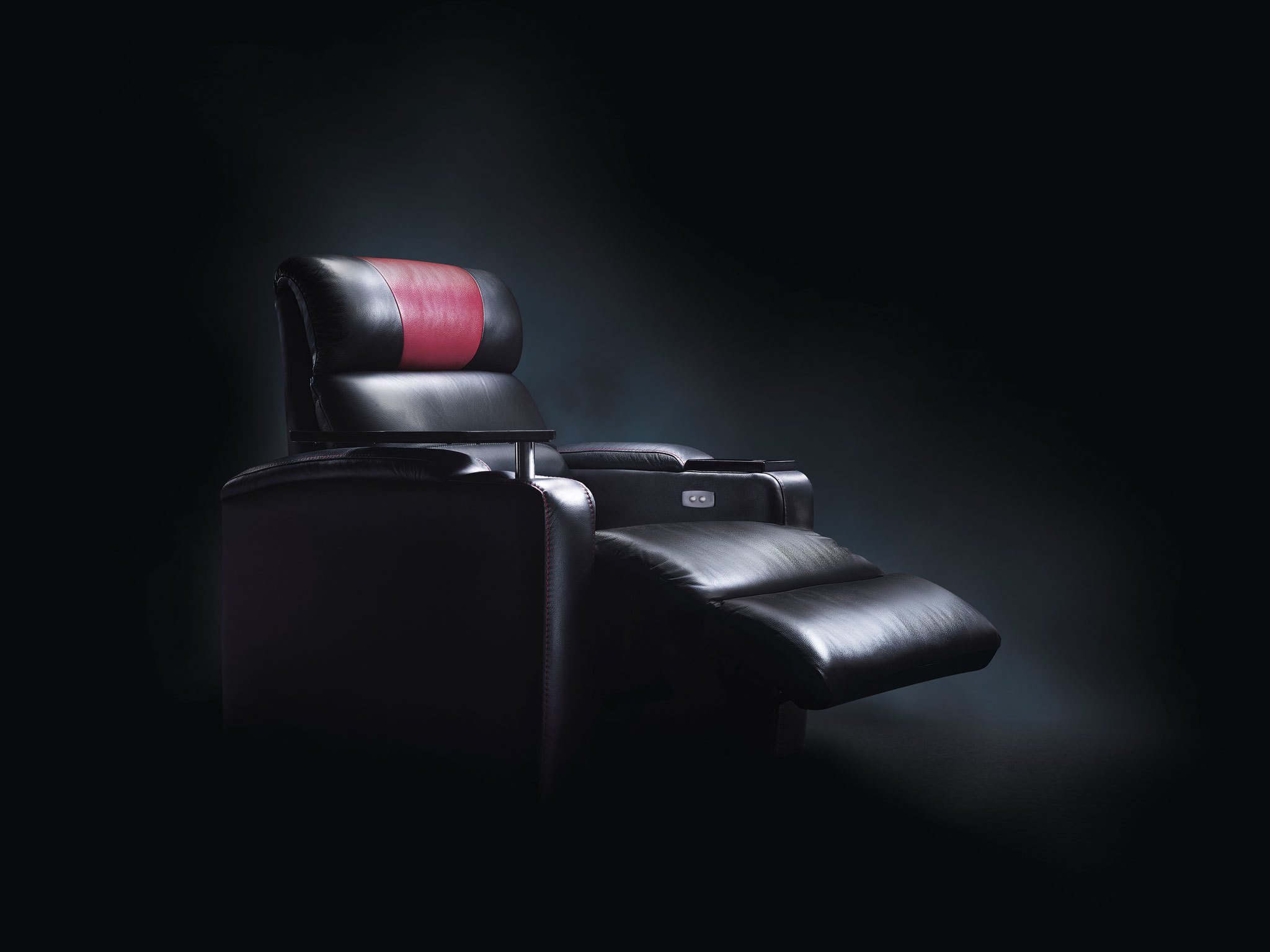 UK – Vue has revealed plans for an extensive refurb of its flagship London Leicester Square multiplex. The GBP £6.6 million (USD $8.26 million) upgrade will see the cinema replace all seats with “fully reclining leather seats” or VIP seats. Two of the nine screens will have Dolby Atmos, the lobby will be re-designed with a new bar area. Square Pie and pizzeria Maletti will have both have concession stands. Ticketing will be [paperless. The cinema will close 9 March and re-open this summer. Let’s see if neighbouring cinemas on Leicester Square (Odeon and Cineworld) will follow suit. Time Out London – 26 January 2017

Holland – Dutch box office was up in 2016 even as local films were down. There were almost 34.2 million admissions, up 3.7% compared to 2015, helped by new multiplexes, upgrades to older cinemas and popular Hollywood films. “Soo 2” was the best performing Dutch title but there were no breakout blockbusters. Average cinema visit went up from 1.8 in the past few years to two annually. Screen Daily – 29 January 2017

Japan – Ekitan is an interesting review site where cinemas and other shops and service businesses get appraised and ranked by the public. Comments are based on comfort of seats, cleanliness of toilets and the inclination of the front-row seats, as well as distance to the concessions counter. Cinema.ne.jp – 30 January 2017

UK – The fire in the Long Eaton cinema is being treated as arson. An 18-year old man has been arrested in connection with the fire on 24 January in the derelict Galaxy Cinema building in Derbyshire. Derby Telegraph – 25 January 2017

USA (NY) –  The Cinépolis in New York City’s Chelsea is snack-shaming food smugglers. Any food that are found in security checks of bags has to be thrown away or shame-eaten on the spot. “A guard busted one woman and banished her to a drab corner seating area to gobble down the forbidden food before a matinee at the West 23rd Street theater.” There is the usual editorialising about popcorn being to expensive. New York Post – 28 January 2017

USA (NE) – Having won the battle to keep the city ordinance preventing out-of-town multiplexes to compete with it, Marcus Theatres has announced an upgrade plan to its Lincoln, Nebraska cinema. The cinema will be fitted with DreamLounger heated (!) recliner seats in all 14 auditoriums as well as an UltraScreen DLX PLF screen. The cinema previously upgraded its concessions offerings. Press Release – 27 January 2017

UK – A nostalgic look back at London’ buildings that used to be cinemas, ranging from grand picture palaces that are now nothing more than an entrance and car park (Tower Cinema, Peckham) to small, intimate single-screens more than 100 years old that are now a juice and gelato bar (Brixton Hill Bioscope Theatre). Gone, but not forgotten. Londonist – 27 January 2017