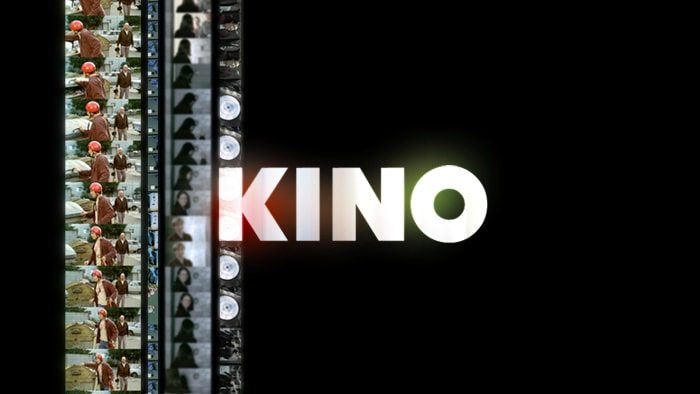 While Anglophone countries like the US and UK track box office, France, Germany and most other European countries focus primarily on the number of cinema admissions. While neither method is perfect and both should ideally be weighed up together, counting successful films by admissions presents its own set of problems, nowhere more so than in Germany.

Box office takings are subject to inflation, which is why it is difficult to judge whether “Avatar” or “Gone With the Wind” is  the most successful US film ever released (you might be surprised that the former actually ranks 15th). Sudwest Presse attempts the task of sorting out what is the biggest recent and all-time hit in Germany, starting with “Rogue One”, which has seen around four million admissions in Germany and is last year’s biggest hit.

This number is, however, far below the nine million who went to see the previous year’s top film “Star Wars: the Force Awakens” or the top domestic film “Honig im Kopf” (7.2 million admissions) the year before that. The only film to crack the 10 million admissions recently was “Avatar”.

So what is the all time biggest hit? “Titanic” had 18.8 million visitors, which makes it the second highest film. Yet it is beaten to the top spot by Disney’s original “Jungle Book”, whose many re-releases have collectively earned it a staggering 27.4 million admissions. Completing the top five is perennial spaghetti western “Once Upon a Time in America” (13 million), “Doctor Zhivago” (12.75 million) and “Harry Potter and the Philosopher’s Stone” (12.6 million).

What about the all-time biggest German hit? Overall ninth-placed western parody “Der Schuh des Manitou” (11.7 million admissions) from 2001 is the highest ranked German film. But that is not the whole picture. “Otto – Der Film” had 8.8. million admissions in West Germany when it was released in 1985. But it was one of the rare films from the west that also got wide distribution in East Germany (GDR), where 5.7 million people saw it. So (re) unifying the two counts gives 14.5 million total admissions.

Even this might not be the biggest German film of all time, as admissions was only estimated between the mid 1960s and 1980s, while numbers before that were even more speculative. In the pre-television days it is estimated that Austrian “Der Förster vom Silberwald“ (1954) attracted 28 million admissions, while Austrian empress biopic  “Sissi“ (1955) had around 25 million cinema visits and its sequels also pulled in over 20 million. Meanwhile in the GDR “Die Geschichte vom kleinen Muck” (1953) had a staggering 13 million admissions, for a country of just 18 million people.

As for Hollywood films, “Gone With the Wind” was not released in Germany until 1953 but still pulled in 13.3 million admissions, though it was soon beaten by “The Bridge Over the River Kwai” (14.5 million) and “Ben Hur” (13.5 million). But the biggest hit in Germany of all time might have been during the Nazi and war years when the 1942 family drama “Die Goldene Stadt” (“The Golden City”) is supposed to have been seen by 31 million people.

SWP would much rather prefer to think of “The Jungle Book” as the all time biggest German cinema hit. Yet, whichever way you look at it, Germany’s currently problem is that the cinema market is shrinking both in terms of admissions and box office. Far from last year’s BO 12.4% fall being an aberration, it is part of a longer term declined that will see box office shrink to €919 million by 2021. The best of film analogy for the German cinema market might be “Das Boot” – going down.