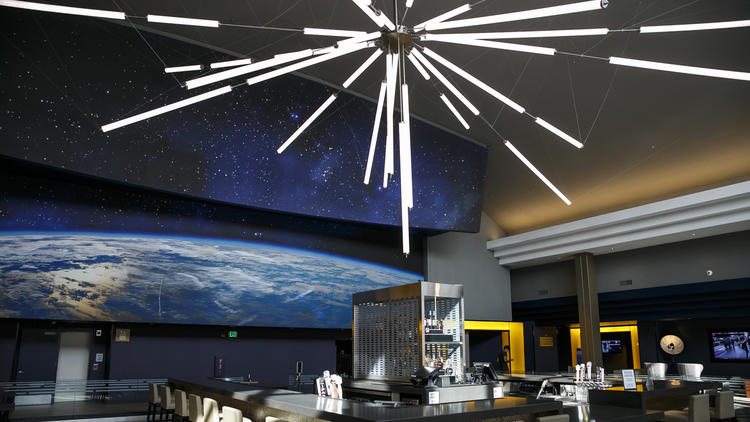 USA (AL) – Work is underway for the Clark Cinema 10 that is opening in April. “The 10-screen multiplex is the first of its kind in the state to be built from the ground up and will feature electric recliners in every single auditorium, three 3-D auditoriums, an expanded concession menu, all digital projectors, stereo surround sound and sound proof walls.” Auditoriums will range in size from 50 to 200 seats. Plans for the cinema date back to early 2000s, but 2008 recession put the project on hold. Dothan Eagle – 29 December 2016

UK (Scotland) – Glasgow City Council has given the green light to re-develop the city’s former BHS store into a nine-screen cinema and retail space. The site in the St Enoch Centre is 90,000 sq ft and developer is now in negotiations with “a well-known cinema chain” about taking the site. Evening Times – 22 December 2016

UK (Northern Ireland) – Planning approval has been given to a GBP £5 million Omniplex development in Omagh. Work on the former Desmond’s Factory site is set to start in March and complete by Christmas of this year. The development will include an Omniplex Maxx screen and food and coffee bar. 65 jobs are promised. Ulster Herald – 22 December 2016

UK (Wales) – Work will begin on the new two-screen cinema in Galeri Caernarfon this February or March, with opening scheduled for 2018. The opening will free up the 394-seat main theatre for live stage performances. It was made possible through funding from the Arts Council of Wales, the Welsh Government (Vibrant and Viable Places scheme) and the European Regional Development Fund, the last of which will no doubt stop post-Brexit. Daily Post – 22 December 2016

Bosnia-Herzegovina – CineStar has opened its third multiplex in Bosnia at Bingo City, the shopping mall in Tuzla. The five-screen, 782-seat multiplex has one eXtreme screen with Barco, RealD 3D, and a JBL sound system. Cinestar Tuzla is CineStar’s 18th multiplex in the region, with previous Bosnian cinemas in Mostar and Bihac. FJI – 20 December 2016 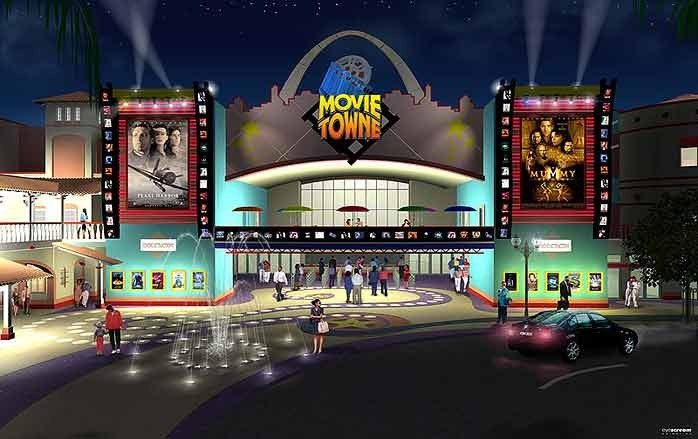 Trinidad – Movietowne is opening its 4th multiplex the West Indies region on 16 January. The Movietowne brand is said to have become very popular and successful locally on the back of its “world class standards”. Movietowne is building another multiplex in Guyana, expected to open in July 2017 and also planning expansion in Cuba (!) and Jamaica. FJI – 22 December 2016

Poland – Poznan’s cult cinema Muza is expanding with two new screens. The art-house cinema will expand with two un-convetional auditoriums with around 50 seats each – comprising sofas and trendy stool, judging by the images on the website. The PLZ 2 million (USD $480,000) will come from the city budget. Epoznan.pl (PL) – 2 January 2017

Norway – Lillehammer cinema is expanding with two auditoriums. “One auditorium is integrated in the existing building structure, and the second is located below the art garden, between the two existing buildings.” The entrance facade is also being renovated. e-flux – 22 December 2016

Poland – Warsaw’s tiny arthouse cinema Apologia re-opend on 2 January. Located in the Museum of Polish History of Independence it seats just 119 people but has always had a very ambitious slate of films on show. Dziennik.pl (PL) – 31 December 2016

France – The Les Toiles cinema in Saint-Gratien is re-opening on 11 January after eight months of refurbishment. The work includes a new reception, three auditoriums accessible by lift, a small bar and a work space for school classes, as well as improved thermal and acoustic treatments. Funds for the €2 million refurbishment came from various local and regional funds. Le Parisien (FR) – 1 January 2017

Germany – The Weltspiegel cinema in Cottbus will be foreclosed in February. The building and land is valued at just €1 million. It is the oldest cinema in Brandenburg, opened in 1911 and had €3 million invested in 2010-11 to renovate and equip it with two screens. Owner Ralf Zarnoch was declared insolven in October 2014. The cinema is meant to continue operating despite the foreclosure. RBB 24 (DE) – 27 December 2016

Germany – Uncertainty about the renewal of CineStar’s lease for its multiplex at Dortmund central station. Opened in 1997 the cinema is now considered run down and expensive. Negotiations between the CineStar group and property owner DG-Bank are set to take place early this year, with the current agreement expiring in November 2017. Ruhr Nachrichten (DE) – 27 December 2016

Germany – The Capitol cinema in Oberpfalz has closed. Third generation cinema owner Georg Steger complains about the level of rents and will instead focus on the Ring-Kino that he and his sister also operate. The threat of the opening of a multiplex in the cinema hangs over the operation. Onetz (DE) – 27 December 2016