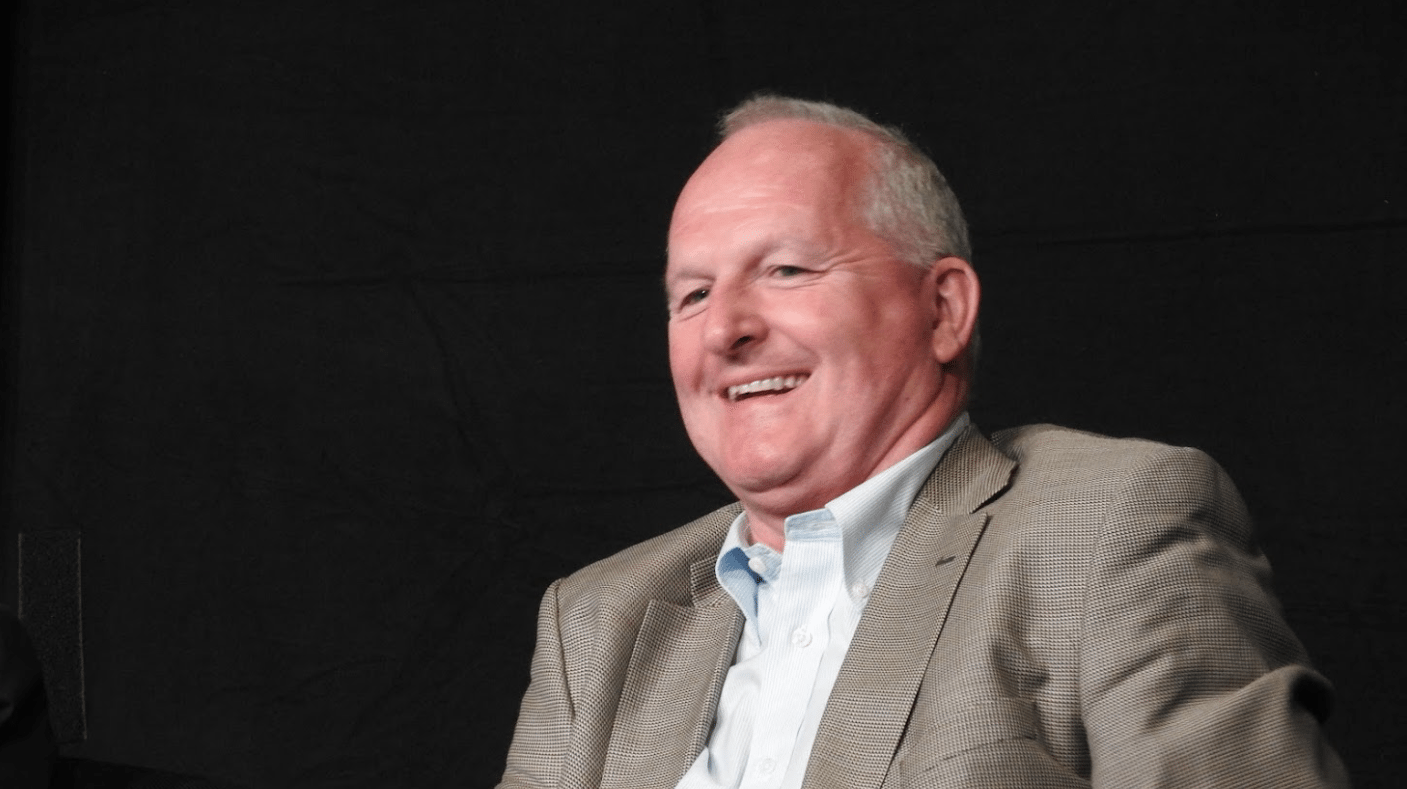 Paul Donovan has stepped down as CEO of Odeon & UCI as AMC announces that it has completed its acquisition. The move officially makes Wanda-owned AMC the world’s largest cinema operator, even with the Carmike purchase still to be formally completed. This is the third post-takeover CEO exit of a Wanda-controlled exhibitor.

At CineEurope Executive Round Table in June this year, Carmike CEO David Passman observed “if you are an acquired company, you will be a former CEO,” with a knowing nod to DreamWorks Animation CEO Jeffrey Katzenberg, sitting next to him on the panel. Carmike was in the process of being acquired by AMC and Passman admitted that as the former’s CEO “that will happen to me soon.” Less than a month later it was announced that AMC is buying Odeon & UCI. Less than five months later Passman and Katzenberg’s fellow panelist Paul Donovan is also out as CEO of the Odeon & UCI group.

Donovan should have seen it coming – and probably did. Following Wanda’s acquisition of AMC in 2012 Gary Lopez stepped down as CEO in August 2015 and was replaced by Adam Aron. Aron pursued an aggressive acquisition strategy on behalf of Wanda that saw it become the largest US cinema chain with the (revised) USD $1.2 billion bid for Carmike, and the world’s largest chain with the USD $1.2 billion deal to buy Odeon & UCI. But while Passman’s resignation was inevitable, Donovans was not, particularly coinciding as it does with the formal take-over.

Mark Way previously spent 17 years with Hilton Worldwide, thus sharing a hospitality background with Adam Aron, who was interim CEO at Starwood Hotels & Resorts Worldwide Inc. prior to heading up AMC. Starwood was sold to Marriott in 2015, creating the world’s biggest cinema chain in the face of online threats ranging from Expedia to AirBnB. Both AMC-Odeon CEOs are thus well familiar with the importance of size, customer service and the need for re-invention in defending legacy businesses.

In a private letter sent out the friends, Donovan expresses his support for the merger and pride in his achievements in turning Odeon around to make it sellable. He gives his reason for leaving as follows: “those of you who know me well will understand that my own passion, energy and drive comes from the responsibility of being a standalone Chief Executive rather than a Divisional President.” In a personal note sent to an even smaller group of contacts he reveals his extended holiday plans and urges his friends to be in touch for advice, or if they “simply fancy a beer”. Meanwhile he will be on hand to advise AMC in the transition phase.

Industry colleagues says that Lopez neither jumped nor was pushed, but that he felt he had done his job taking AMC through the successful IPO, as well as initiating the re-seating scheme. It is quite likely that Donovan is honest about not wanting to be a ‘Divisional President’. But for all his achievements at Odeon – particularly compared to the ham-fisted running by his predecessor Rupert Gavin, which saw Terra Firma fail to sell Odeon TWICE – it feels like much of the work is still only getting started.

Giving a keynote at the closed-door UNIC Cinema Days in Brussels last week, Donovan talked about the learnings from the FMCG and telecoms industries, both of which have seen significant consolidation in the last decade, as well as the need to focus on customers, the need for data sharing with distributors and the importance to adopt learnings from outside the cinema industry. Donovan did not sound like a man singing his cinematic swan song, but he knew it was time to move on.

So of the four CEO on the CineEurope ‘The Future of Cinema – the Executive Round Table’, only Nordic Cinema Group’s Jan Bernhardsson will still be around to welcome that future in 2017. Unless somebody decides to acquire NCG from private equity owner Bridgepoint before too long.