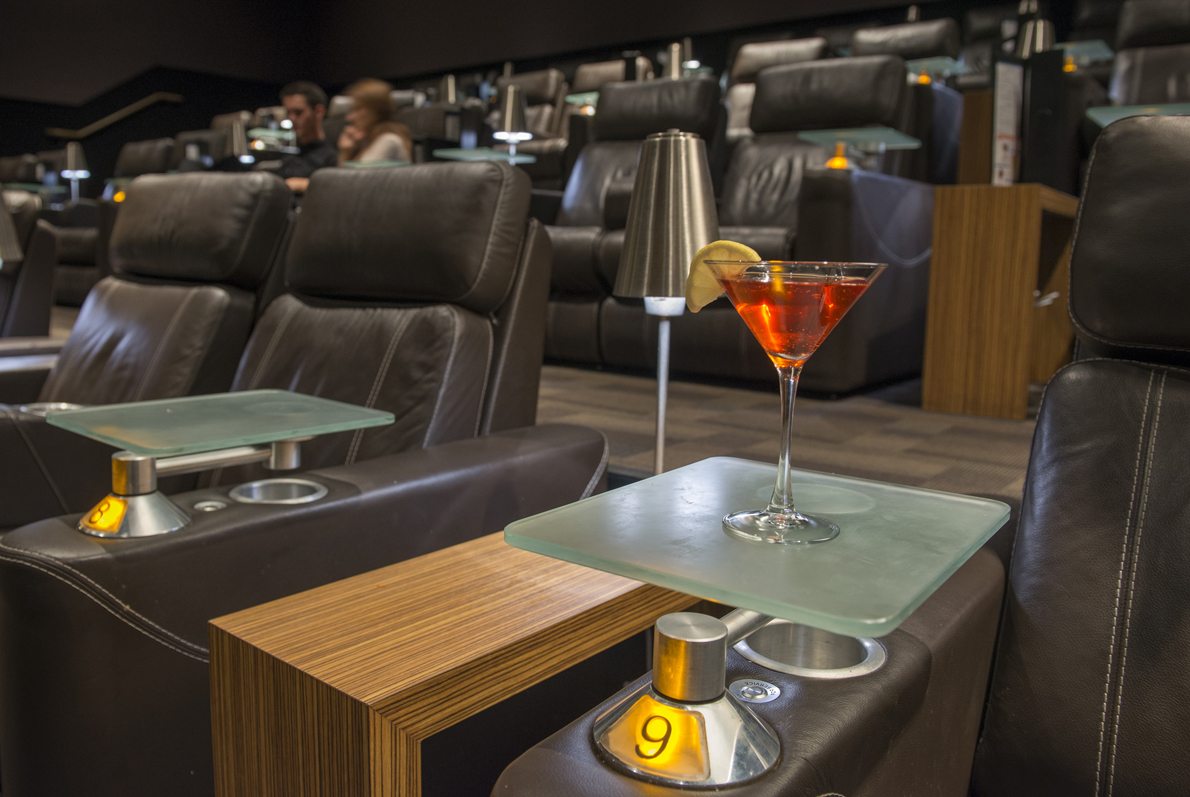 USA (TX) – Indiewire looks at the rapid expansion of Cinépolis in the United States. Most recently the exhibitor bough the downtown Manhattan location of Bow Tie Cinemas, as part of its East Coast expansion. The company also recently re-located its headquarter from Los Angeles to Dallas as part of it nation-wide expansion. Its cinemas are either ‘Premium’ (USD $11.25-$12.50) or ‘Luxury’ (charging USD $21-22.75) with the latter offering in-theatre servers and reclining leather chairs. Indiwire – 22 July 2016

U.A.E. – Imax has expanded its Imax Private Theatre business to the Gulf, with a regional headquarter in Dubai, marking the second market after launching first in China. Customers will be able to chose from the “Prestige”, “Palais”, and the highest-end system “Platinum” options. Digital Production ME – 1 August 2016

China (P.R.) – Arts Alliance Media (AAM) has signed an agreement with Chinese cinema operator Jinyi GuangMei to provide automated scheduling and content management across its entire cinema chain. AAM’s Producer and Screenwriter solutions will be deployed across all 150 of JinyiGuangMei’s screens in 15 sites. Press release –

Thailand – Two people were injured when I fire broke out at the Major Cineplex Pinklao’s screen number seven. The fore was fed by the inflammable carpet flooring. Parts of the roof of the third and fourth storey collapsed. The building’s own fire extinguisher system did not prevent the fire from spreading, which started in the projection room and took over two hours to put out after it damaged screens 1-8. The site is the first multiplex constructed by Major Cineplex. Bangkok Post – 28 July 2016

@cineworld made to evacuate from the 5th floor Glasgow -10+ flights of stairs in complete darkness, no emergency lighting &no staff present

UK (Scotland) – Cineworld patrons in Scotland were angry about the lack of working emergency evacuation lights and staff training. A power outage at Glasgow’s Renfrew Street Cineworld led to audiences having to evacuate in the dark, as emergency lighting was said not to be working. The staff were also accused of being “clueless”. An apology has since been issued by Cineworld. The Extra – 31 July 2016

UK – The Guardian’s film critic Peter Bradshaw conducts an interesting experiment whereby he watches the first half of  Kenneth Branagh’s production of Romeo and Juliet in the theatre, followed by the second half live in a nearby cinema. He is impressed by the cinema, but surprised that it is in black and white. It would be interesting to re-run this experiment with Guardian’s theatre critic Miceal Millington to see what his take would be. The Guardian – 27 July 2016

USA (FL) – Spencer Klein, EVP and General Sales Manager of Twentieth Century Fox, is this year’s recipient of the “Dan Fellman Show ‘E’ Award” at ShowEast. “The award is presented to an industry member or company whose achievements, accomplishments, and dedication to the industry are unequalled.”Klein is responsible for the theatrical sales for all Fox releases in the US and Canada. Press release – 1 August 2016

UK – The developer of the Basildon’s Eastgate Centre has pulled out of plans to construct a cinema at the top of the shopping mall. Infrared claims the project is not “financially viable,” despite the multiplex previously having the centrepiece of the shopping complex. Basildon Council will instead consider a cinema in the town centre as part of wider re-generation plans. Basildon Recorder – 28 July 2016 UK (Scotland) – Plans have been submitted to convert the old Odeon in Edinburgh’s Clark Street into a five-screen venue. Auditoriums would range in size from 423 seats to just 49, for a total of 734-seat capacity, as well as bars and cafe. Restoring many of the original 1930 features and decorations is also part of the plan. Wow 24/7 – 22 July 2016

UK – Blackpool’s Regent Cinema has re-opened after significant renovation over the past two years. Rick Taylor bought the abandoned building in 2013 when advertised for sale at just GBP £70,000. Blackpool Gazette – 28 July 2016

USA (MO) – Wehrenberg’s Campbell 16 Theatre in Springfield has closed after 20 years of operation. However, it will re-open next year as an Alamo Drafthouse multiplex, with bar and restaurant. KSPR – 31 July 2016

France – The Gaumont Ambassade cinema on Paris’ Champs-Élysées has closed after 57 years. With its seven screens seating 1,500 people, the cinema no longer met the “standards of quality, comfort and accessibility” that audiences today expect, said a spokesperson, as well as also not having disability access. High rent has also been a factor. Gaumont still operates the Champs-Élysées Marignan cinema opposite the Ambassade. Le Figaro (FR) – 1 August 2016

Spain – To coincide with the premiere of “Pets” on 5 December, Cinesa will hold a special pet friendly screening at its Madrid multiplex where patrons can bring along their furry companions. The scheme together with Fundación Affinity is aimed to give the attendees an opportunity to share their passion (and presumably popcorn) with their pets. El Pais (ES) – 3 August 2016