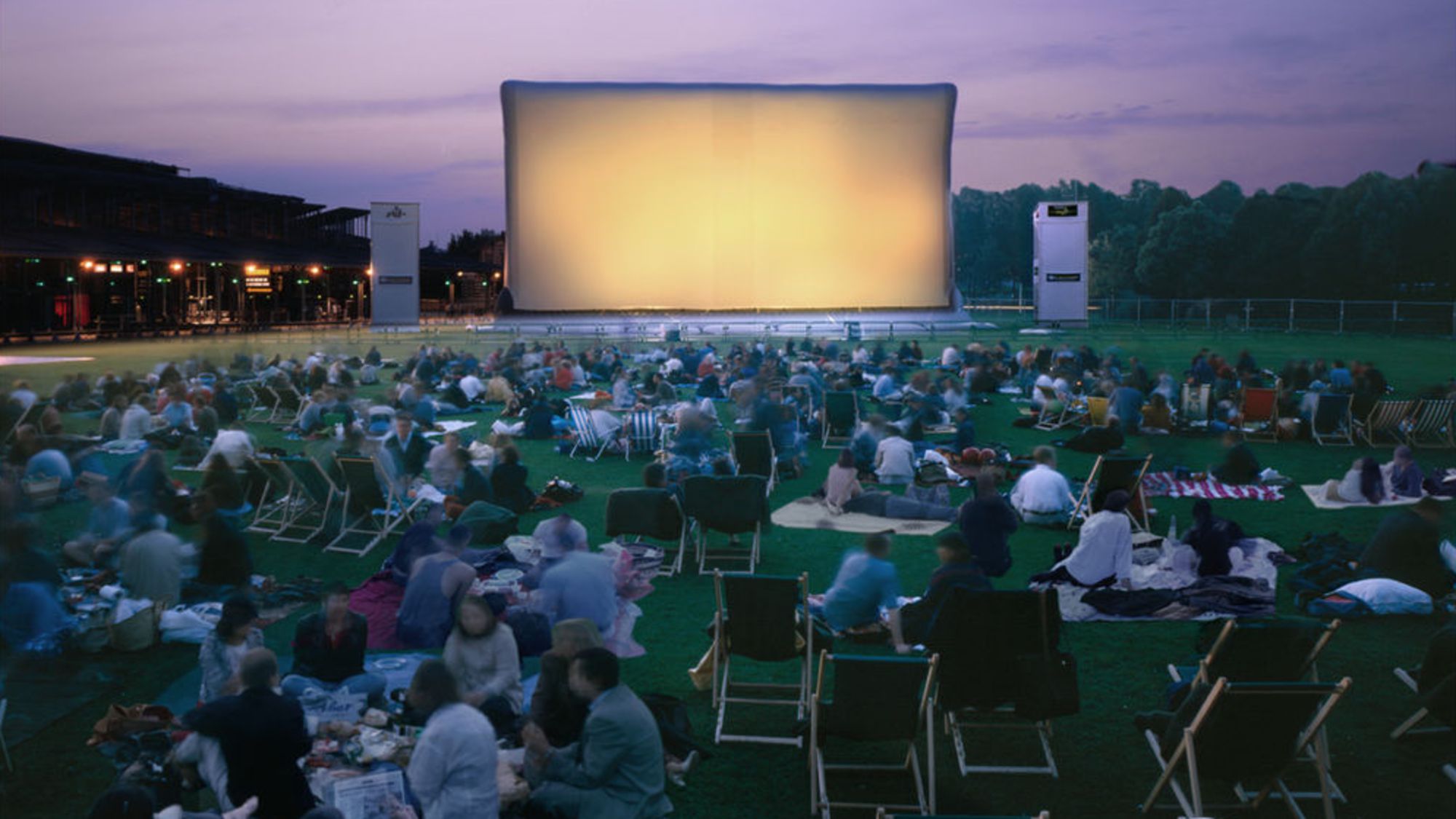 France – All outdoor films screenings and festivals have been cancelled across France in the wake of the Nice and Paris terrorist attacks. Paris police issued a statement saying that the events are cancelled due to the lack of “satisfactory security guarantees.” Other sport and summer events have also been cancelled. Studiocanal had previously withdrawn “Bastille Day” from cinemas in the wake of the Nice attack. L’Express – 20 July 2016

China (P.R.) – For those that have asked about the China Cinema Digest, it will be back, it’s just taking a break. And so to is the China cinema boom it would seem, following a weak first half to the year. Patrick Brzeski over at THR has an excellent long article detailing what’s gone wrong this year, with weak domestic product, simpler tastes in Tier II and III cities, the end of online ticket discounting. Well worth reading in full and chimes with what we’ve been saying for a while. This has also impacted Imax China, which saw profits grow by just 1%, even if revenue was up 26%. THR – 20 July 2016

India – PVR plans to raise INR 250 Crore (USD $37.25 million) in non-convertible debentures (NCDs), though the company has not stated what this money is to be used for. PVR shares, along with those of other publicly traded Indian cinemas, have risen recently on the imminent release of south Indian superstar Rajnikanth’s “Kabali”. ETRetail.com – 21 July 2016

USA (NY) – The West Coast has Quentin Tarantino’s The New Beverly as the go-to cinema for 35mm film screenings. But the East Coast is no worse, with Brooklyn’s Nitehawk cinema flying the celluloid flag with the help of directors like Jonathan Demme, Steven Soderbergh and John G. Avildsen lending it support. Observer – 21 July 2016

India – The Information and Broadcasting (I&B) ministry has scrapped the 1% levy on tickets that all Indian cinemas and multiplexes are obliged to pay the government for the public service announcement (PSA) films that they are obliged to screen before each feature. The cinema industry had long objected to this tax. Cinemas are now free to source PSAs from any source, rather than just the government. DNA – 20 July 2016

UK – Backlash against Wokingham borough Council’s plans for an outdoor screening of “Grease” after tickets cost GBP £25 for standard and £32.75 for Premium (including popcorn or hot dog), plus £6 per hour for car parking. The Council defends itself that the screening includes a live performance before by the band The Milkshakers and money goes towards maintenance of Hurst park. Alternatively local people can watch it for GBP £13.85-£17.60 at nearby Wellington College. (We don’t see Secret Cinema taking off in these shires). The Wokingham Paper – 20 July 2016

USA – Despite the recent upbeat news about the US cinema advertising market growing, exhibitor investment sage Stifel Nicolaus downgrades National CineMedia to ‘Hold’ from ‘Buy’. Others still rate it as ‘Buy/Outperform’ and no one is telling to to ‘Sell’. Quarterly figures out from NCM shortly. Seeking Alpha – 20 July 2016

UK – Opening a new cinema can have a ‘greater good’ for a town centre, even if it damages the economic prospect of an existing cinema. That is the dilemma Worthing, where the Council is considering granting approval to a six-screen in Union Place, even if the existing Connaught Theatre could take a financial hit. A dilemma facing many smaller towns in the UK as they seek to bring life to run-down town centres. Worthington Herald – 20 July 2016

USA (MI) – The Harbour Cinema in Muskegon has re-opened after closing in May and will now be showing first-run films. The re-opening apparently comes after studios like Fox and Universal allegedly revised their ‘clearance’ policy of booking films with bigger local multiplexes. WZZM13 – 20 July 2016

USA (NJ) – ‘Reprieve for Bow Tie movie theater in Wayne,’ headline pretty much say it all. The lease issue between Hamburg Turnpike shopping center and the four-screen Bow Tie was resolved at the 11th hour. Phew! NorthJersey.com – 20 July 2016

@paulfeig Thanks for a wonderfully funny movie. My daughter insisted she make her own costume. pic.twitter.com/2PhNUKPC4P

USA – After all the negative misogynist crap directed at the new “Ghostbusters” film (it is very funny, believe us), here is a cute story. Seven-year-old Matilda insisted on making her own Ghostbusters costume to go and see the film in. Wouldn’t it amazing if more children (and parents) treated a trip to the cinema like this kind of special occasion? The director Paul Feig was quick to respond. Metro – 20 July 2016

Okay, this is why we made this movie. She is awesome and I love that she made her own proton pack! She's a warrior. https://t.co/ByWrdJc49h