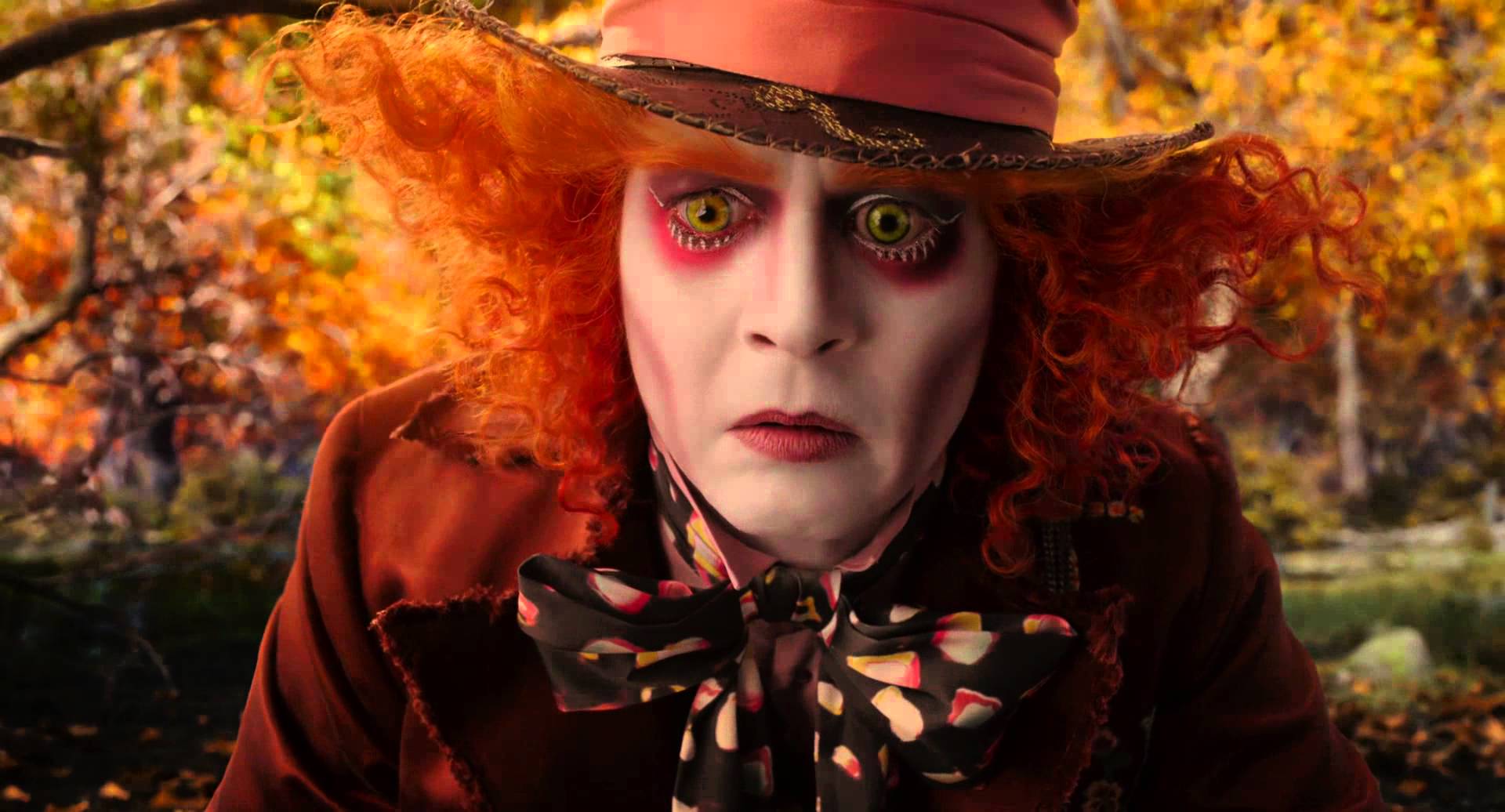 USA – It’s not been a good summer at the North American box office, with the season down 22% compared to the same 1 May-14 June period last year. Several sequels have under-performed, but given that this is pretty much the only type of tentpole titles that Hollywood studios release now, perhaps this should not come as a surprise. Overall the year is still up four per cent compared to 2015 at this point, with some big potential blockbusters still to come. THR – 13 June 2016 UK – The sale of Odeon & UCI is expected to be announced to coincide with CineEurope, but OzSeeker (aka John Sullivan) writes an appreciation of the work that CEO Paul Donovan has done to turn around the fortunes of the company.

This was not just a case of being ‘saved by the bell’ – i.e. the amazing 2015 film slate. This was far more than that, as site-on-site Odeon performances were up 25-30% and more – way above the increments gained by competitors over the same period.

There is little doubt that this turnaround will provide rich fodder for business analysts looking to study a text book case of how to bring a business back from the brink.

Despite this, however, Odeon & UCI still suffers from years of under-investment and a mix of good and not-so-good sites. OzSeeker – 9 June 2016

India – Since multiplex operators in Karnataka are not inclined to show local Kannada language films, the state government in Bengaluru has decided to build 30 movies for the purpose of showing local films. Given the local government track record in looking after heritage sites, the local film industry in not impressed. Times of India – 14 June 2016

Germany – “The King’s Magic Flute” claims to be the first opera to be screened in cinemas in stereoscopic 3D high frame rate (HFR) 50 fps instead of 24 [NB: since 24 fps are required for each eye, it means that all 3D is at least 48fps], as well as Dolby Atmos immersive audio. The variation of Mozart’s opera was recorded over several performances at Munich’s Prinzregententheater using Arri cameras. The screening is set for July. Heise (DE) – 15 June 2016

UK – An interview with Melissa Cogavin, head of the Event Cinema Association (ECA), on the eve of CineEurope. “We [the ECA] branded it event cinema but before then it was branded alternative content. The hardest thing was trying to get the message out there. Part of what we did at the ECA was to give it a brand and to help it on its way.” Cogavin is still optimistic about event cinema being a billion dollar business by 2019. Screen Daily – 14 June 2016

India – Inox’s multiplex in Raghuleela Mall, at Kandivali (West) in Mumbai has been declared ‘unsafe for occupancy’ as per the Fire Brigade department, which promptly disconnected water and electricity. The cinema was cited back in March for “non-functional fire pumps, hydrant, wet risers, detectors, and other fire safety compliance aspects.” The Hindu – 15 June 2016

USA (NY) – A most unusual location for a temporary outdoor cinema; Guardian Angel Cemetery is hosting its annual Cinema in the Cemetery event this Friday. Don’t expect any horror film, the film selected in “Minions” and the screening is a fundraiser for KidzKare. (A search for ‘cinema in the cemetery’ reveals that there are quite a few ones around the world.) C&G News – 15 June 2016

Bahrain – Bahrain Cinema Company (CineCo), has signed an agreement with Al Rashid Group (ARG) to open a new multiplex in the Oasis Mall Juffair, Bahrain. The cinema will be 3,000 square meters and have 12 screens. It will feature a children’s cinema as well as Dolby Atmos system and 4DX theatres. Zawya – 15 June 2016

Austria – Hollywood Megaplex will open its new Imax cinema in the multiplex in Pasching on 1 July. The screen will be 330 square meters large and seat 600 viewers. It will be the largest Imax cinema in Austria, which has more of the large format screens than neighbouring Germany. Nachrichten.at (DE) – 14 June 2016

Germany – Bad Oldesloe will not buy the insolvent OHO-Kino cinema and Hotel Oldesloer Hof after the price of the property jumped fro €480,000 to €700,000. There is now fear that the premises could be bought and turned into a brothel, which are legal in Germany. Other options are refugee residence or youth hostel. Hamburger Abendblatt (DE) – 15 June 2016

USA (IA) – The Carmike Wynnsong multiplex is re-opening after extensive refurbishment that saw everything from seats to lobby bar swapped out. Des Moin Register – 14 June 2016

UK – The oldest known painting of the inside of a cinema will be up for auction next week.

‘This is the earliest known depiction of cinema in the world,’ comments specialist Rachel Hidderley, discussing Walter Richard Sickert’s historic 1906 painting The Gallery at the Old Mogul — a highlight of Christie’s Modern British & Irish Art Evening sale on 20 June.

‘We’re looking at the interior of the Old Mogul music hall, where a crowd is watching what is probably a Western,’ explains Hidderley, picking out the shadowy forms of Sickert’s cinema audience — some sitting on the backs of their seats, craning to get the best view of the screen.

Interesting that it took almost 20 years after the Lumiere brother’s first screening for the art world to take interest in he new medium. Christie’s – 14 June 2016