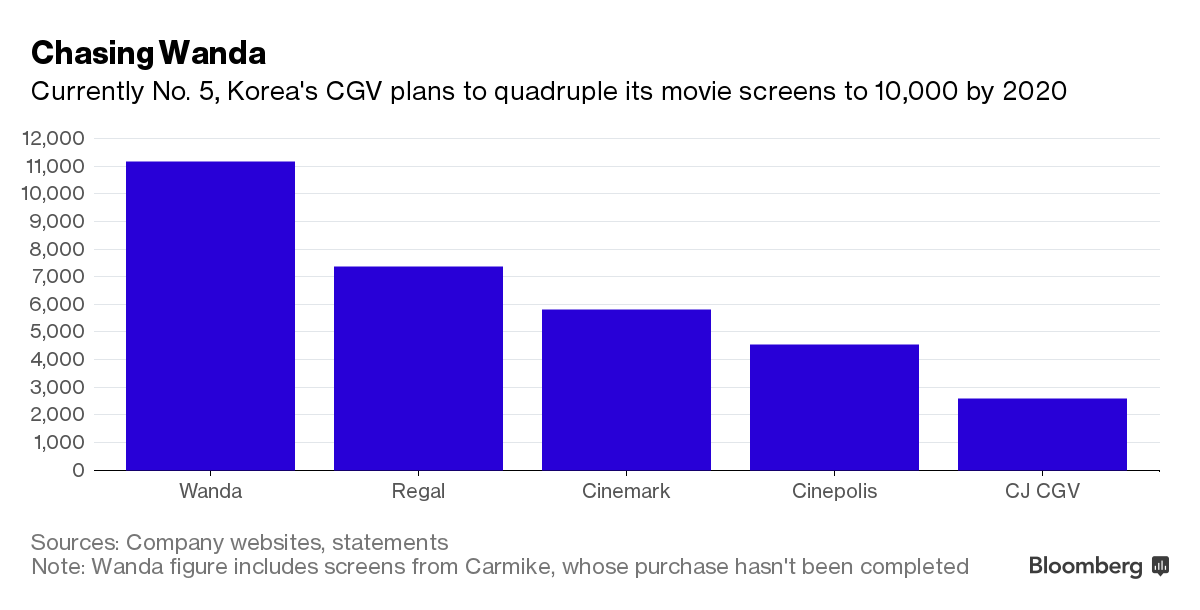 Republic of Korea (South) – CJ-CGV is considering selling off stakes in its subsidiaries in order to enable faster global expansion. Stock market listings or strategic investors could help CGV achieve its stated aim of having 10,000 screens world-wide by 2020 and challenge current market leader Wanda. CGV recently acquired Turkey’s Mars together with a strategic investor. CGV is most likely to expand in East Asia and also India, but has ruled out acquisitions in China due to high valuations. Bloomberg – 25 April 2016

UK – Labour Lord and former film producer David Puttnam has called for more transparency as to when Virtual Print Fee (VPF) schemes are scheduled to end. The call to digital cinema integrators came at a breakfast industry keynote by the president of the Film Distributors’ Association (FDA). Arts Alliance Media (AAM) recently insisted that the terms of their VPF deals are confidential. Screen Daily – 13 April 2016

Poland – Helios is set for major expansion, with four multiplexes planned across Poland: Krosno, Stalowa Wola, Tomaszów Mazowiecki and Wo?omin, with the first tow opening this year and the following two next year. They will be their first multiplexes in their respective cities, with four screens and 600-700 seats each. It had previously announced plans in larger cities for this year, but is obviously seeking to spread widely. Filmnewseurope – 22 April 2016

USA – The switch to digital means that it is now possible to program special cinema screenings on short notice. This past weekend saw the start of screenings of Prince’s “Purple Rain” in tribute to the musician who died age 57. AMC showed the film in cinemas across 28 states. Cinema Blend – 23 April 2016 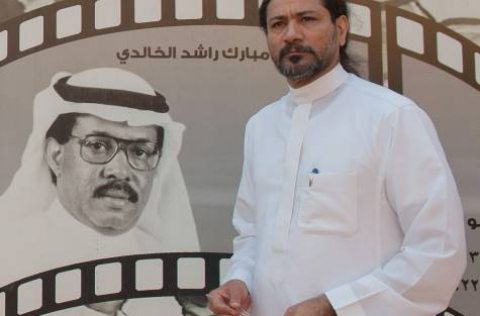 Saudi Arabia – It’s on; it’s off; it’s on again. “Cinema houses will reopen in Saudi Arabia soon…the decision is not in our hands but they will open again because of social changes and the fact that they do not contradict religion,” said Sultan Al Bazi, Chairman of the Saudi culture and arts association. Emirates247 – 25 April 2016

India – Cinema in Mumbai and the surrounding state may be forced to show 45 Marathi films per screen every year, under a new proposal from the local government. Previously the mandate was 125 Marathi films per multiplex in total. The Indian Express – 14 April

UK – This ‘silver screen’ is not so much about the 3D but about the audience. “The Ritz cinema, on King Street, has been running its ‘Silver Screen’ showings for ten years, during which time they have witnessed a significant increase in the number of films that are made with an older audience in mind.” Thursday mornings are packed. Belper News – 24 April 2016

UK (Scotland) – Two women have admitted to attacking fellow cinema patrons at a showing of “Fifty Shades of Grey” last year at Glasgow’s Grosvenor Cinema. “Isabel Munro, 52, Phyllis Ross, 52 and Carolanne Munro, 32, were asked to stop making “sexually explicit” remarks by Jacqueline Coia and her husband Martin.” There was a fight, wine was thrown and the police had to be called. No word on whether they used handcuffs when arresting. BBC – 21 April 2016

USA (UT) – A cinema in Salt Lake City is in trouble with the law for serving alcohol at the screening of “Deadpoool”. “Utah Department of Alcoholic Beverage Control last week cited Salt Lake City’s Brewvies Cinema Pub for violating state liquor law by showing nudity and simulated sex in a place that serves booze.” The film’s star Ryan Reynolds has donated USD $5,000 to the cinema, which faces a maximum fine of USD $25,000. The Salt Lake Tribune – 24 April 2016

Antigua – A former general manager of Caribbean Cinemas has been ordered to repay over $71,000 stolenfrom the  company’s Change Fund between in 2011. Antigua Observer – 23 April 2016

Japan – The first dine-in cinema has opened in Japan, but it looks more like a luxury Shinkansen (bullet train) dining experience than cinema. The United Cinemas Canal City 13 (Hakata-ku, Fukuoka Sumiyoshi 1) reduced seating from 129 to 58 luxury recliners. But the cinema seems to serve soup (soup!) and food that requires utensils, which seems to go against how it is done in the rest of the world. Takata Keitai Shimbun (JP) – 25 April 2016

Japan – Ion will opened the first multiplex in the Ehime Prefecture with the premiere of the Ion Cinema Imabari New City in June this year. The multiplex will have seven screens with a maximum of 375 seats and a total of 1,010 seats. When it opens Ion will have 84 multiplexes across Japan with 709 screens. Cinema Topics (JP) – 22 April 2016

Pakistan – Quetta will get its first multiplex in May. The Weplex Pak Force Cinema – brainchild of film distributor Jahanzaib Khan – will be a single-screen to begin with and have more screens added later. “I keep getting messages from countless people and they tell me how they have to make six to 10 hour journeys just to be able to watch movies. Hopefully things can start improving with the inception of the Weplex in Quetta,” Khan is quoted a saying. The Express Tribune – 25 April 2015

Romania – Cinema City recently opened its 23rd cinema in Romania, the €8 million multiplex located inside the Shopping City Timisoara mall. The multiplex has both Imax and 4DX and the first new Cinema City to open in the country this year, after five were opened in Romania in 2015. Cinema City is located in 16 Romanian cities, with Bucharest, Buzau, and Piatra Neamt next to open new multiplexes. Romania Insider – 21 April 2016