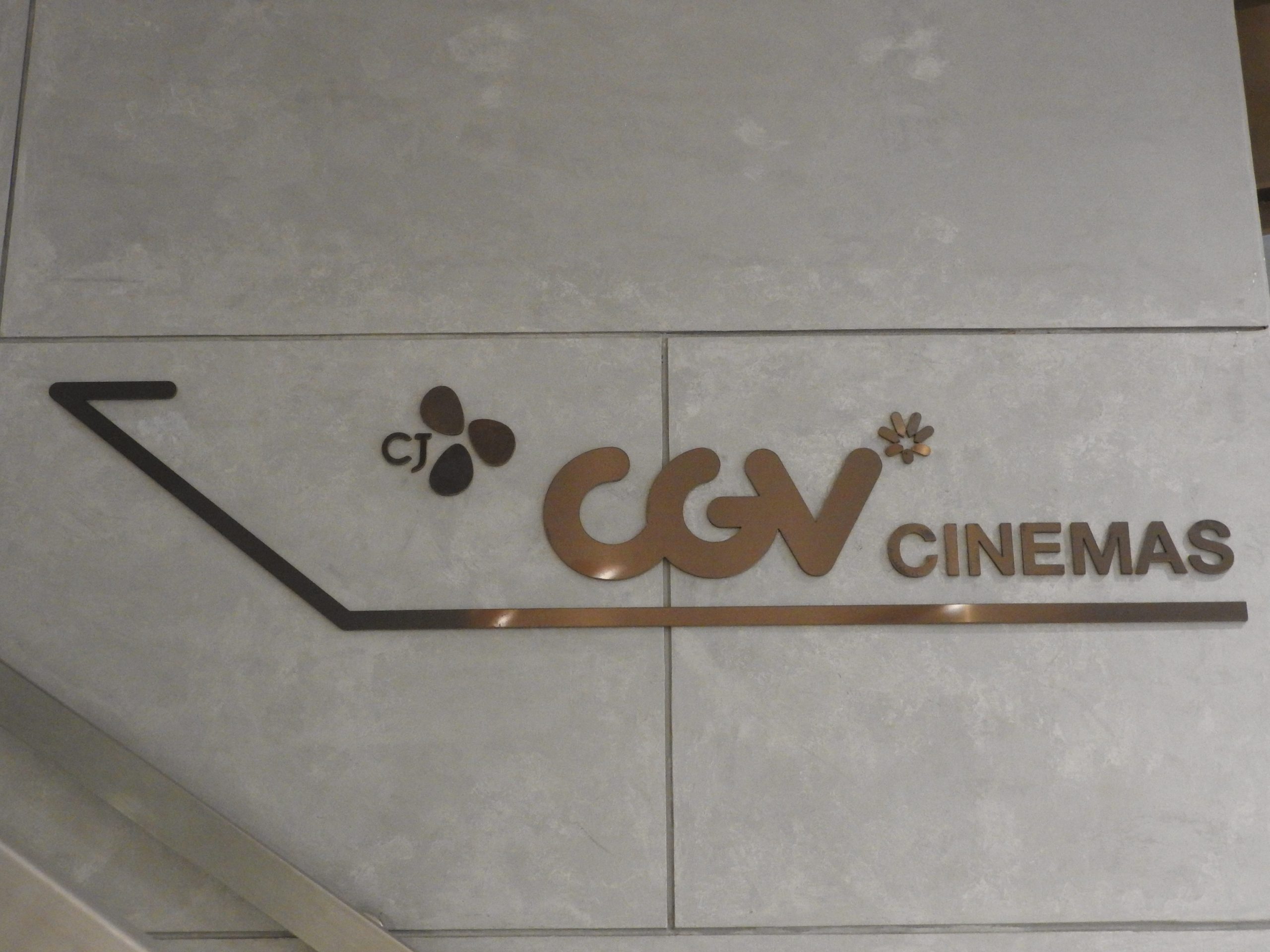 South Korea’s CJ-CGV has acquired Turkey’s largest cinema chain Mars in a deal valued at USD $800 million. The deal was anticipated, with Mars having been officially for sale for some time, while CGV had stated ambitions to have 10,000 cinema screens worldwide by 2020. Further global cinema mega consolidation is expected with an imminent announcement of a buyer for Odeon & UCI.

CJ CGV Co. leads a consortium that is paying €605 million (USD $688 million) and assuming debt for a total value of around USD $800 million for Mars Entertainment Group. The deal adds 83 multiplexes with 736 screens from the Cinemaximum brand, but does not include the Mars Athletic Club gym franchise.

Under the terms of the deal CGV will get a 38.12% stake with an un-named consortium partner (believed to be private equity) holding the remaining 62% stake. As well as being the biggest exhibitor in Korea, CGV has built a strong presence in China and acquired and expanded cinema groups in Vietnam and Indonesia.

As we reported back in November, the company laid out plans to built up a global network of 10,000 within five years, with “plans to acquire 3,500 out of 10,000 screens through mergers and acquisitions, while the rest will be through own investment or strategic partnerships with overseas cinema chains.”

The deal values Mars at roughly 12 times its earnings before interest, tax, depreciation and amortisation (EBITDA), plus debt. A sale had originally been planned for early 2015 but had been held up because of political unrest around last year’s elections. CGV had looked at acquiring screens in North America, but with Wanda’s AMC buying Carmike, the focus may have shifted to Turkey instead.

Mars is a good strategic fit CGV. It controls over half of Turkey’s box office, where cinema attendances has grown 54.7% in the five years to 2014. Similarly to South Korea, around half the box office comes from local films, insulating it from ups and downs of Hollywood films’ fortunes.

Quoted in the FT, Seo Jung, chief executive of CJ CGV said, “We are very excited to begin our business in Turkey, which we have long viewed as a very attractive market with unlimited growth potential.” Cinemaximum multiplexes are of a very high quality and take CGV’s Asian footprint to the door step of Europe.

According to Bloomberg there was significant interest in Mars from many quarters:

Chinese billionaire Wang Jianlin’s Wanda Cinema Line Co. and investors from the U.S., Mexico, U.K. and Japan were among potential bidders for Istanbul-based Mars, three people with knowledge of the plan have said.

The deal was flagged last month by the Korea Herald, which sees the aggressive step up of M&A activities abroad as an attempt by CGV’s parent CJ Group to gain “fresh momentum to bring its growth strategies back on track,” as well as making up for leadership vacuum at the top of due to the long absence of CJ’s owner.

The group has been putting efforts to fend off market criticism against its ailing chairman, which has delayed its expansion strategies through M&As. The group’s owner Lee Jay-hyun has been charged with embezzlement and tax evasion and was sentenced to 2 1/2 years in prison by the Seoul High Court last year. He has appealed the verdict and is awaiting a final decision.

Contrasting with a previously conservative approach to business, the shift is seen as a move towards more professional CEOs away from the family Chaebol style of business. In addition to entertainment, CJ is expanding in areas such as food and biochemistry.

All eyes will now be on the imminent sale of UK/European major Odeon & UCI, with both CJ CGV and China’s Wanda having said to have been interest (the the latter also formally denied being the intended buyer). It is unclear if the Mars deal means that CGV is now out of the running for Odeon & UCI, with much dependent on the structure and reasoning for CGV effectively only buying 1/3 stake in Mars and the (private equity?) partner holding the 2/3 majority.

CGV had been focused on the United States, where it operates one multiplex in Los Angeles’ Korea Town, but with AMC buying Carmike, it would either have to go after Regal (most likely too big), or very much smaller circuits like Bow Tie, Harkins or Malco, since National Amusement and Marcus are most likely not for sale, though Canada’s Cineplex could be an alternative option.

If neither Wanda not CGV bid for Odeon & UCI – while local rivals Vue and Cineworld are unable to, due to too much overlap for competition authorities to approve without major sell-offs – this leaves Mexico’s Cinepolis as the top default candidate.

Having acquired a foothold in Europe with the purchase of Spain’s Yelmo last summer, the exhibition major would be particularly interested in the pan-European UCI network. The UK-Irish Odeon business is less interesting and may be sold off in whole or partly to a more natural local fit such as Empire Cinemas.

A left-field candidate for Odeon & UCI could appear in the form of a Chinese chain other than Wanda, such as Dadi or Shanghai Film Group, both looking to diversify outside their home market and challenge Wanda.

Whoever buys Odeon & UCI, it is clear that with CGV’s acquisition of Mars and Wanda/AMC’s purchase of Carmike, 2016 will be the year when more and more cinemas race to join the 10,000 screen mega circuit club.