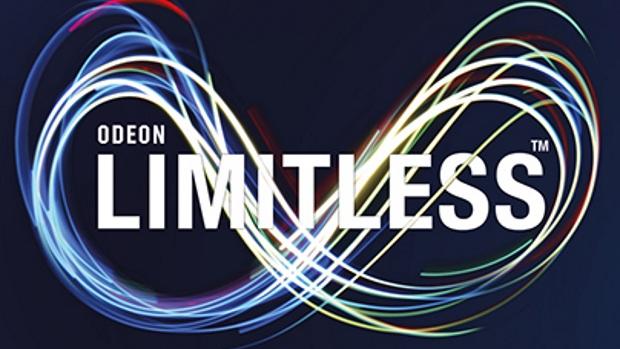 UK – Odeon has launched its Limitless Pass that allows unlimited* viewing of films from GBP £17.99 per month, or GBP £19.99 if you want to use it in central London, with same minimum 12-month membership as Cineworld’s pass (5% off if you pay the full amount up front), though Cineworld’s prices are £16.90/£19.90. Having tested it is select venues, the scheme is now rolled out across all of Odeon’s UK venues. The move leave Vue as the only major UK exhibitor not to offer an ‘unlimited’ pass. Den of Geeks – 3 March 2016

France – February was a record month in europe’s largest cinema nation. French cinemas recorded 25.45 million admissions, up 12.9% on the same month last year and the highest for this month since monthly statistics started being collected in 1980. It was mainly on the back of Hollywood films (“Deadpool” and “Zootopia”), but French films have a 34.4% market share so far this year, with 56.4% for US films and 9.2% for other. L’Express – 7 March 2016

Uruguay – The lowest level of domestic film attendance in South America last year was in Uruguay, where market share halved from 2.2% to 1.1%. 11 local productions were seen by just 36,000 cinema goers. By way of comparison, domestic films accounted for 17% of all tickets sold in neighbouring Argentina. El Observador (ES) – 5 March 2016 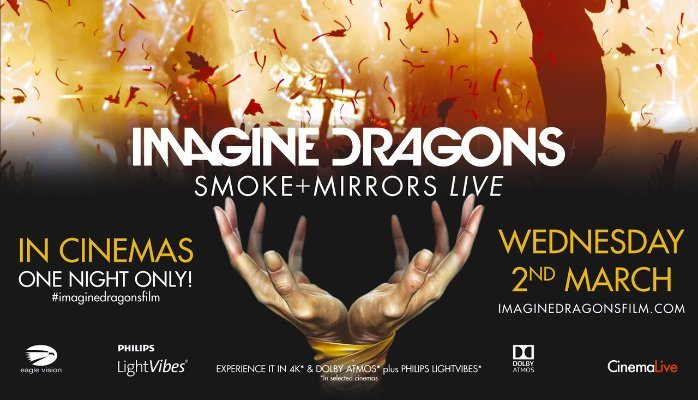 USA (ID) – Lawmakers in Idaho look set to overturn law that links beer and wine licences for cinemas with the state’s obscenity laws. The move comes after Meridian Cinemas filed a lawsuit against Idaho State Police claiming the police force effectively used censorship by threatening to remove liquor licences from cinemas when R-rated films such as “Fifty Shades of Grey” were screening. This was seen as a First Amendement/free speech issue. Boise Weekly – 8 March 2016

Australia – Another cinema bomb scare from the Gold Coast as Reading Cinemas in Harbour Town is evacuated late morning. Sniffer dogs and police examined the cinema and found no device. Several schools have also recently been evacuated because of bomb hoaxes. Gold Coast Bulletin – 6 March 2016

USA (WI) – Will security at Marcus Renaissance Cinema be imperilled if off-duty police officers are no longer used for security? Marcus wants the officers to be independent contractors, rather than having police on their payroll, due to liability issues. This is a new Marcus policy that will come into force across the state of Wisconsin this month. The Journal times – 6 March 2016

Colombia – The ministry of ICT has announced an alliance with several companies to promote access to cinemas for people with disabilities, primarily the deaf and blind. This will first be tested at the Cartagena Film Festival where eight films for people with disabilities will be shown. An estimated two million people in Colombia do not have access to cinema because of lack of special provisions. RCN Radio (ES) – 4 March 2016 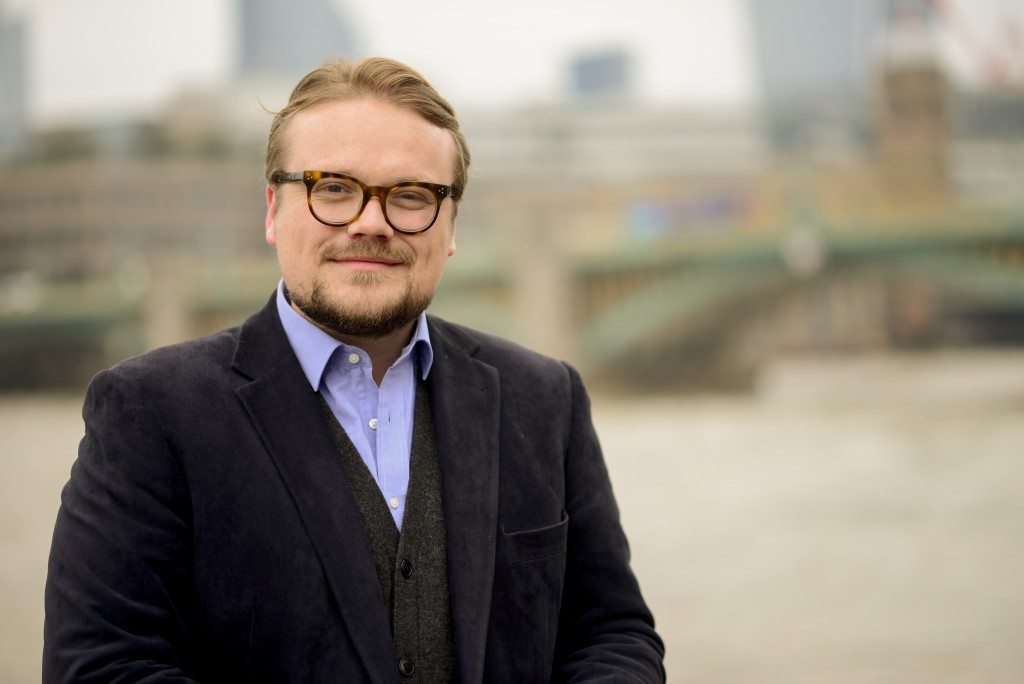 France – Caspar Nadaud has been appointed the Managing Director of Pathé Live. He succeeds Thierry Fontaine who is now the president of the company. Press Release – 8 March 2016

UK – Harrogate’s new GBP £10 million restaurant and cinema complex will open in May, but the Everyman cinema will not be ready until September. When it opens it will offer five screens over three floors, directly competing with the town’s old Odeon cinema. Harrogate Advertiser – 2 March 2016 France – The new Grand Ecran cinema in Sainte-Eulalie will open on 1 December. The seven-screen cinema will be located at 180. Sud Oust (FR) – 4 March 2016

France – The cinema Arc-en-Ciel in Lievin has re-opened 2,805 days after it closed in 2008 – and somebody obviously missed it a lot to count the days. The municipality had closed the three-screen cinema. The re-opening was described as “not a bed of roses” in terms of negotiations with the municipal government, which included raising €100,000 to switch to digital.  Le Voix du Nord – 8 March 2016

Belgium – Another cinema re-opening, this one of the Caméo at rue des Carmes in Namur in Belgian Walloonia, which closed in 2012 for safety reasons. Renovation work lasted around two years and cost over €10 million. The arthouse cinema now has 725 seats in five auditoriums, handicap access and a brasserie restaurant that can be accessed directly from the street. RTBF – 8 March 2016

Iraq (Kurdish Region) – Kirkuk used to have six cinemas, but they all made way for car parks and shops. Now enthusiasts running the House of Cinema in Kirkuk are attempting to bring back movies on the big screen by holding screenings in temporary venues once a week. Rudaw – 8 March 2016

Singapore – The last softcore cinema in Singapore (and South-East Asia) has shut its doors. The Yangtze Cinema closed after 39 years, yet another victim to changing habits and freely available online smut. There had been discussions about moving the cinema east, but R21 films can only be played in downtown Singapore. The Pearl Centre in which the cinema is located is set to be demolished.

[youtube]https://www.youtube.com/watch?v=9R9RRbkSANE[/youtube]
Follow me
Patrick von Sychowski
Editor at Celluloid Junkie
Patrick was a Senior Analyst at Screen Digest, went on to launch the digital cinema operations of Unique and Deluxe Europe, then digitised Bollywood at Adlabs/RMW, and now writes, consults and appears on panels about cinema all over the world.
Follow me
Latest posts by Patrick von Sychowski (see all)
Send this to a friend