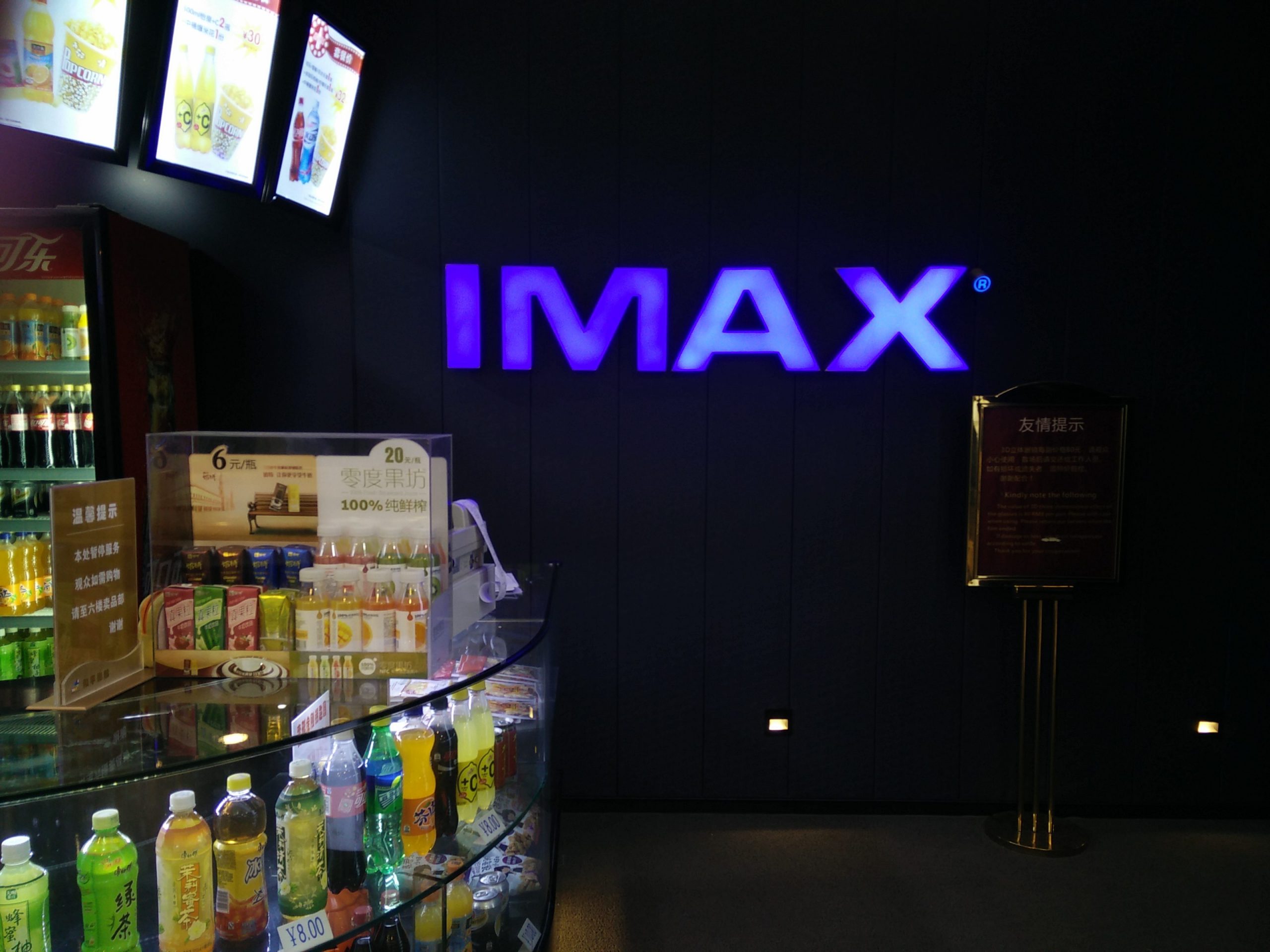 Meanwhile there is an online backlash growing that “Star Wars VII” will only be screening in Imax 70mm in 11 US states (not including Washington DC) and one Canadian province. By way of comparison, “Interstellar” opened on four times as many 70mm screens. In total “Star Wars: the Force Awakens” will show on 375-400 Imax screens in North America, but the majority of these will be digital (and few laser).

The reason appears to be that unlike “Interstellar” the new “Star Wars” will be available in stereoscopic 3D (post-converted), which exhibitors prefer as they can charge a premium of USD $20 compared to an average of USD $15 for a 2D 70mm version. It is also more costly to make and distribute 70mm prints.

The Screencrush article also rekindles the old ‘lieMAX’ accusation that many retrofitted Imax screens are inferior to purpose-built Imax screens. This means that many major cities like New York, Houston, Chicago and Montreal will not be showing the film in 70mm. In fairness, AMC’s Loews Lincoln Square theater in New York is replacing its 70mm projector with an Imax laser projector, though it won’t be ready until mid-January. So too late for “Star Wars”. The Force – not to mention foresight of planning, it would seem – is weak with this one.

However, analysts seem mostly inclined to believe in a bright future for the biggest screen. In a detailed breakdown Dakota Financial News reports:

Though it is worth remembering that following the Hong Kong IPO, any success in China will not fully show up in Imax’s balance sheet any more.