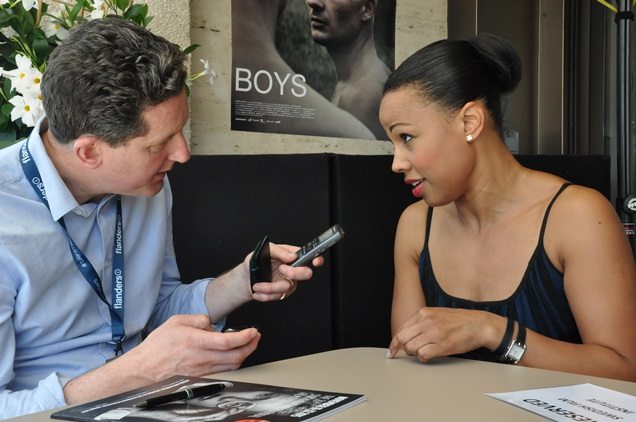 VAT is set to increase from 6% to 25% for cinema tickets in Sweden, as part of the scrapping of the 50-year old mechanism for supporting domestic films. Culture Minister Alice Bah-Kunke has announced the scrapping of Filmavtalet (the Film Agreement), the support scheme whereby 10% of sales of each cinema ticket is used to fund Swedish films. The move is broadly welcomed but there are fears that higher cinema ticket prices will impact attendance.

Introduced in 1963 the Film Agreement is a levy that supports both development and pre-production of film, as well as a performance-related bonus for films that do well. It has come under criticism for ending up disproportionately rewarding commercial releases, such as the Swedish version of “The Girl With the Dragon Tatooe.” With Sweden’s packaged media distributors (VHS and DVDs) also withdrawing from the deal, there have been questions how fairly it levies overall consumption of films.

The International Union of Cinemas (“UNIC”) issued a statement objecting to the decision as well as the planned increase in VAT. Speaking to Screen International Bah Kuhnke said she was not surprised by the exhibitors’ complaints.

“Of course, I knew they wouldn’t be happy but this is not something that was not well prepared,” the Minister said of the lengthy consultation process around the changes to the agreement .

The move has been broadly welcomed by Swedish media, who saw the Film Agreement in need of an overhaul. However, with the VAT funding the government’s coffers, there is no guarantee that a significant enough proportion will be devoted to aiding Swedish film, nor that the mechanisms for it will work better than past ones. There has been calls for introducing a technology neutral “Polish model” whereby films are taxed on a points systems across platforms ranging from cinema to streaming.

Questions have also been asked about how this will affect the quasi-monopoly on exhibition enjoyed in Sweden by SF Bio (owned by Nordic Cinema Group) and with the country already having some of the highest ticket prices in Europe, whether an increase in ticket price will result in lower attendance.

The government will put forward a full proposal in conjuncture with its autumn budget.