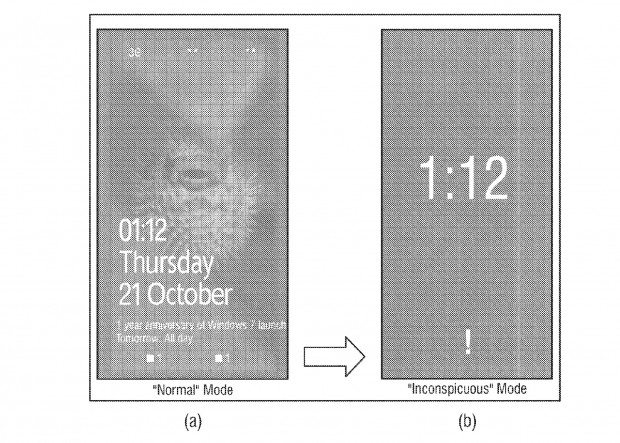 Has Microsoft discovered a way to make smartphones less annoying in cinemas? For those who can’t bear to switch them off for a couple of hours, this could be the solution.

A patent granted to Microsoft this week could automatically adjust the settings on your phone to make it less annoying in movie theaters.

Granted on January 13, the patent details an “inconspicuous mode” which would automatically adjust brightness, mute sounds and offer reduced information on the lock screen when the owner goes to the theater or is about to head to bed.

Inconspicuous mode would be triggered using sensors on the device when visiting a venue like a movie theater, or could be manually enabled by the user.  LINK

USA – Regal is not for sale. The company has decided against putting itself up for sale. It always seemed unlikely, more like a distraction from two consecutive quarters of bad growth.

Regal Entertainment Group, which operates the nation’s largest theater chain, is no longer looking for a buyer, the company said Thursday.

The Knoxville, Tenn.-based chain announced that its board of directors has “determined that a sale of the company would not be in the best interest of shareholders at this time,” according to a statement. “The board, consistent with its fiduciary duties, remains committed to evaluating any alternatives that would enhance shareholder value.”

Regal said it arrived at its decision after examining strategic alternatives with the advice of Morgan Stanley & Co.  LINK 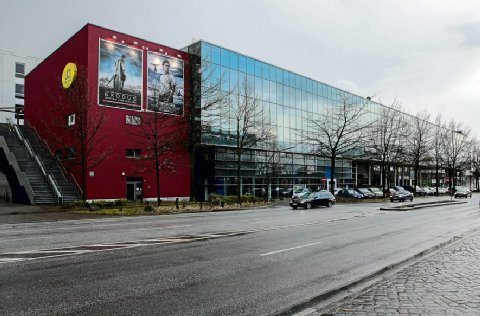 Germany – Fetish club books private screening of “Fifty Shades of Gray” in a ‘family cinema’ for a ‘swingers party’. Not everyone is happy. Only in Germany?

A “swingers event” was planned there, writes an excited MOPO-reader to the editor. In kindergarten, her son the frivolous event had long topic among parents. “I find it outrageous that I actually still like wanted to spend with my son family-friendly evenings in this movie,” says the woman who wants to express their outrage anonymously.  LINK 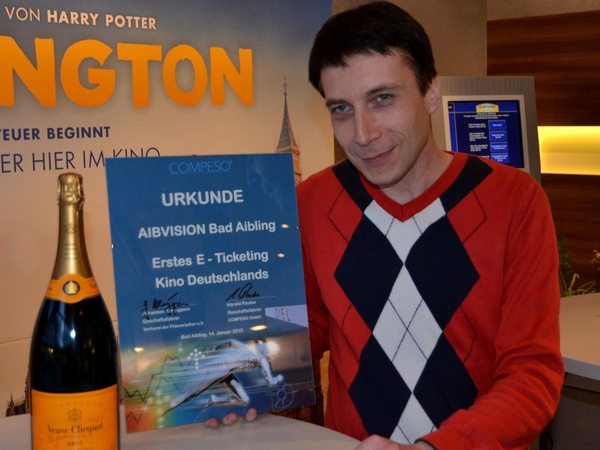 The AibVision cinema in Bad Aibling is officially the first e-ticketing cinema in Germany. The shares of the art service COMPESO , who had there in late October 2014 pilot phase with the e-ticketing software WinTICKET started 7 with. A week ago had VdF -Managing John Kling spur visited the pilot installation, tested and approved for the rollout.

Operator Robert Siersch is excited about the new service offering: “With WinTICKET 7 of the leader COMPESO has created a highly reliable system that more than met our needs for ticket sales in all sales channels, particularly the Internet sales platform and open reservations allow interacting with.  LINK 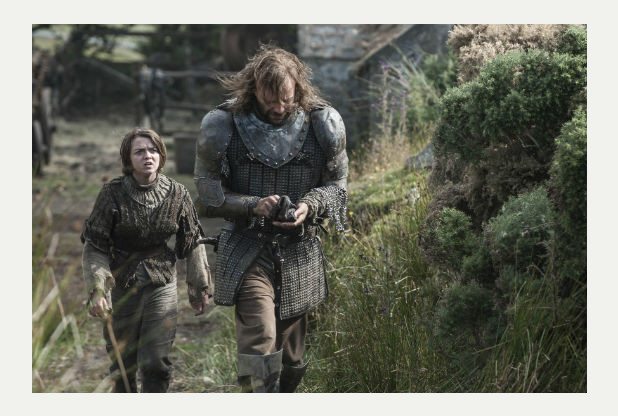 UK – In the US HBO will screen “Game of Thrones” in Imax, but in the UK broadcaster Sky will show it in regular cinemas, much like it did previously with “Boardwalk Empire”.

A cinema boss says he would welcome an approach to screen the latest series of hit TV series Game of Thrones.

It comes after reports that Sky will rent up to 30 cinemas across the country to show series five of the fantasy programme, which will air on April 13.  LINK 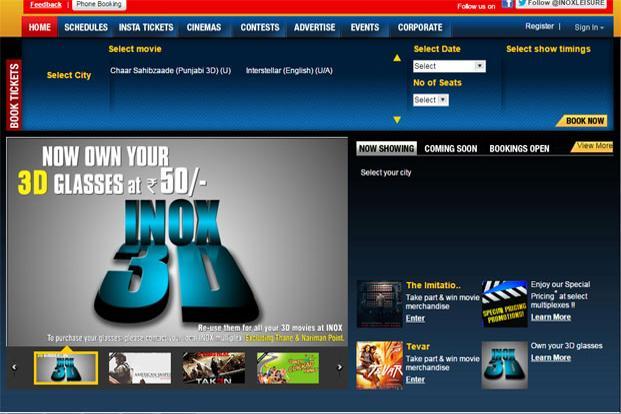 A good content pipeline and a boost from the acquisition of Satyam Cineplexes Ltd (SCL) are some of the factors that helped INOX Leisure Ltd put up a good show in the December quarter.

For the December quarter, the multiplex operator’s consolidated revenue increased by 13% over the September quarter to Rs.300.76 crore, which is commendable. Comparable numbers for the year-ago quarter are not available as SCL was not a subsidiary then.  LINK 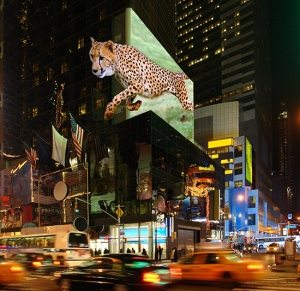 Austria – Stereoscopic 3D without glasses (a.k.a. auto-stereoscopy)? I’ll believe it – when I’ve see it with my own eyes.

“We are taking the next step in the evolution of large scale outdoor digital signage screens by enabling viewers to see the screen´s images in 3D, all this without having to wear 3D glasses”, stated Ferdinand Saint Julien, CEO of TriLite.

TriLite Trixel – glasses-free 3D innovation:
Each pixel contains a red, a green and a blue (RGB) laser diode instead of LEDs currently used in large-scale outdoor screens as well as a movable micro-mirror. These so-called Trixels open up the possibility to steer different image information to the viewer´s left and right eye, thereby enabling 3D without glasses for thousands of viewers. “Imagine, for example, the screens on New York´s Times Square in 3D, or any setting that currently uses LED screens with full daylight viewability”, added Ferdinand Saint Julien when talking about the applications for this new technology.  LINK 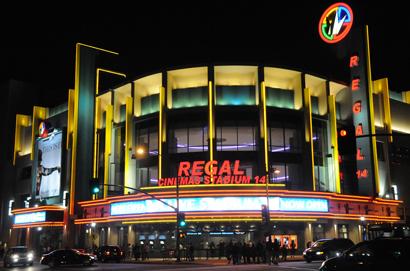 USA (CA) – Despite minority protests (see previous Digest) Regal is going ahead with liquor sales in its Los Angeles cinemas.

The upcoming Alamo Drafthouse at the renovated Macy’s Plaza, now known as The Bloc, will offer beer and wine to moviegoers when it opens this fall, but it won’t be the only theater in Downtown that allows customers to quaff while they watch.

Regal Cinemas at L.A. Live has applied for a beer and wine license, and received the approval of the City Council’s Planning and Land Use Management Committee on Tuesday, Jan. 13.  LINK 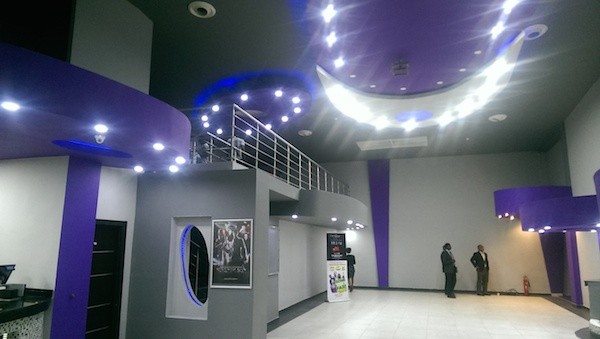 Nigeria – With a growing middle class, more multiplexes are starting to appear in Africa.

In line with its commitment to roll out 25 cinemas in Nigeria by 2018 and take cinema entertainment to every region, Filmhouse – the fastest growing cinema chain in Africa – has added a 5-screen 2015 super digital model in Lagos at The Apapa Mall in Apapa, Lagos.

Filmhouse Cinemas branch in Apapa has 5 digital screens including (2) 3D Screens. All screens have 7.1 surround sound, High Frame Rate (HFR) and stadium luxury seating. It is the first of the Filmhouse Cinemas’ 2015 models billed to launch in the course of the year.  LINK 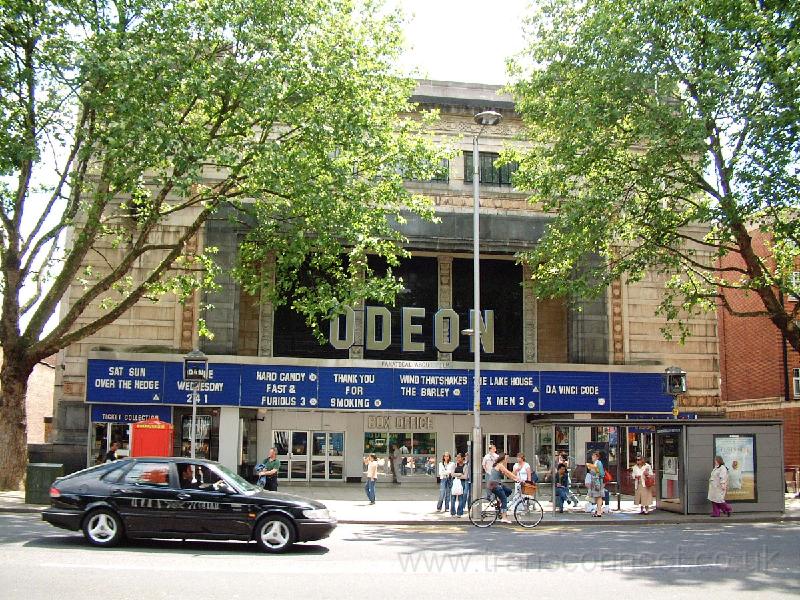 UK – Celebrity campaigning seems to have helped in blocking the proposed re-development of the Odeon High Street Kensington.

Councillors this week ignored the advice of their own planning officials and threw out an attempt to transform the 88-year-old Odeon on Kensington High Street. 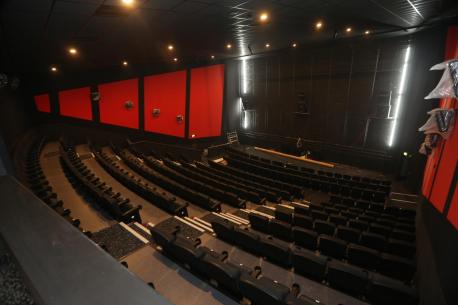 UK – The first pictures from the new Cineworld in Wiltshire.

THE finishing touches are being applied to Cineworld’s multiplex in Regent Circus and the Adver was offered special access for a glimpse of what they have done with the place.

The six auditoriums need only their screens and a clean before customers take their seats, with the corridors, offices, foyer, refreshments bar and reception room requiring a little more work.  LINK 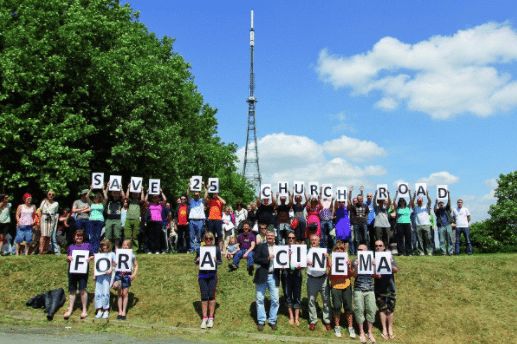 UK – Campaigners campaign against a church on Church Road in what used to be a cinema, for a cinema instead.

Campaigners are appealing for help in the latest battle against a religious group which wants to turn an old cinema into a church.

Members of the Picture Palace Campaign took on Kingsway International Christian Centre (KICC) five years ago when the building’s owner applied to turn 25 Church Road, Crystal Palace, into a place of worship.

This application was refused and the PPC hopes the community will get behind the campaign again by signing its petition and writing to Bromley Council before the public consultation closes tomorrow (January 15).  LINK 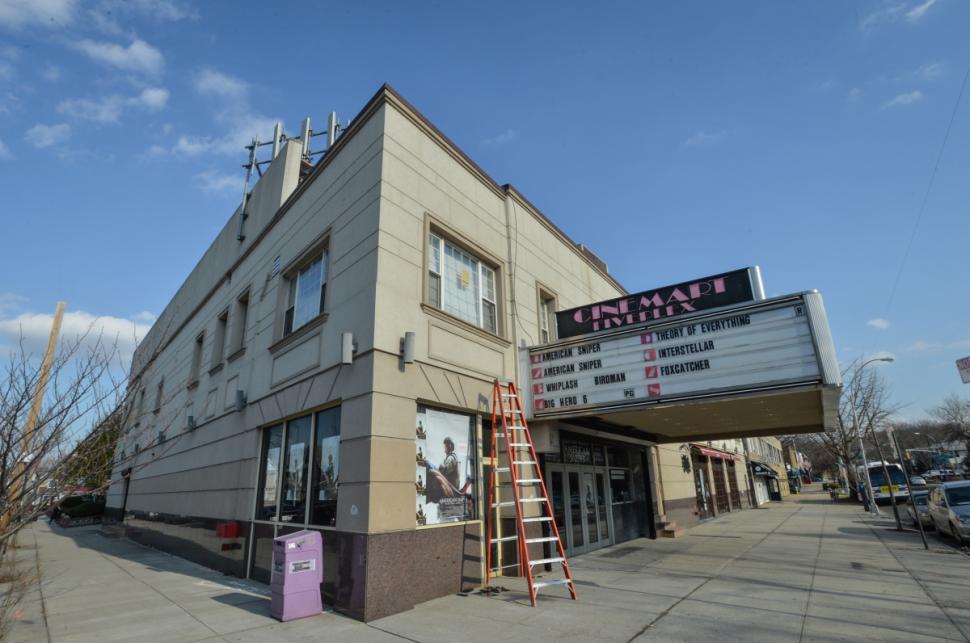 USA (NY) – One of the last independent cinema in New York city (Queens) needs patrons to support it – by coming to see films.

If crowds pack the Cinemart in Forest Hills this weekend to watch Oscar-nominated “American Sniper,” owner Nicolas Nicolaou said he has a better shot at getting first-run flicks — something that could help him keep the struggling movie house afloat.

“We believe people deserve an affordable, community movie theater,” said Nicholaou, who started working at the Cinemart in the 1970s, when he was a teenager and his grandmother was the owner. “But we have been losing money for seven years in a row.”  LINK 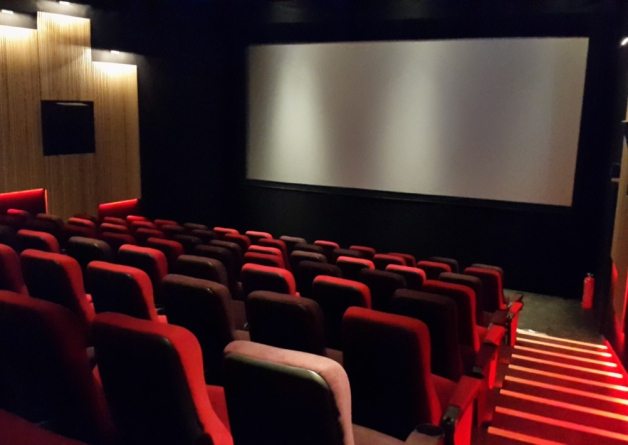 UK – The first cinema in this town for over four decades opened last Friday.

The curtain goes up on a new two-screen cinema in Rye on Friday January 16.

The Kino Rye is being run by the same company that operates the highly successful Kino at Hawkhurst.

It includes a cafe and licensed bar and has created ten new jobs. LINK 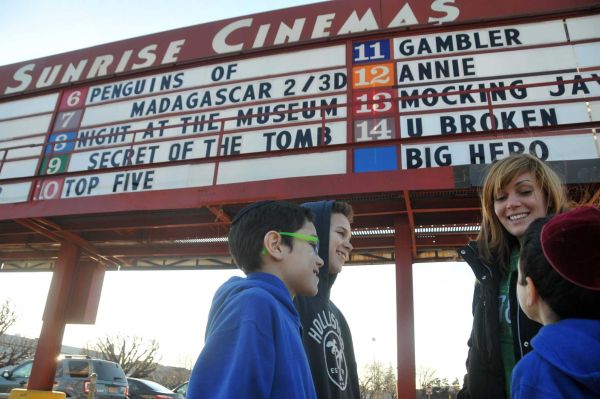 The Sunrise Multiplex Cinemas, which has operated in Valley Stream since 1979, will offer its last picture show Monday night, according to a notice recently mailed to movie pass holders.

Theater officials, locally and at the office of its owners — Norwood, Massachusetts-based National Amusement — did not respond to telephone calls or emails seeking comment.  LINK 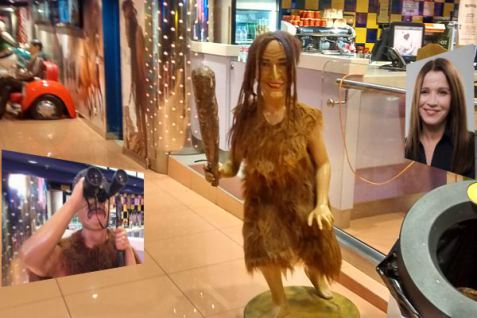 Enough already with the Caveman and Cavewoman statues in cinemas!

A few days ago Cinema City in Jerusalem got into a little bit of trouble with Amir Peretz, after he found out that they had “Caveman” statue next to the popcorn concession that bore a striking resemblance to the politician, probably due to the binoculars.

The statue was taken down and replaced with a new statue.

We suspect this politician might have a better sense of humor about it.  LINK