Variety reports that Australian exhibitor Hoyts’ IPO has been called off.

The flotation had been expected to value the company at up to A$900 million ($773 million) in a pre-Christmas sale handled by investment bank UBS.

The sale process was triggered by majority shareholder Pacific Equity Partners, a private equity firm that bought in to the company in 2007. However after recent roadshow presentations to potential investors PEP is understood to have become concerned about the valuation and the ability to maintain income growth at a time that the sector is facing growing competition from Internet sources.  LINK 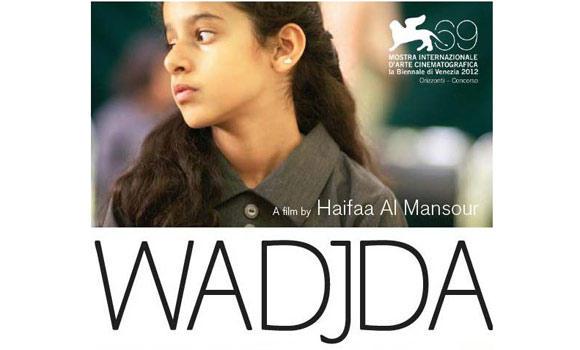 Saudi Arabia – It seems that cinemas will finally come to the Kingdom of Saudi Arabia – the last country on earth without formal cinemas – following an agreement between four government agencies.

A source said relevant authorities assigned to take this decision include the Ministry of Interior, the Supreme Commission for Tourism and Antiquities (SCTA), the General Commission for Audiovisual Media, and the Commission for the Promotion of Virtue and the Prevention of Vice (Haia).
He said the SCTA and the audiovisual commission have a direct interest in the matter, while the other two are concerned with consultations and coordination.

The first people who introduced cinema to Saudi Arabia were foreigners working in Aramco (now Saudi Aramco), during the 1930s; in the 1990s they became available to Saudis at their sports clubs.  LINK

UK – Cineworld is doing a major brand push with its “The Unmissables” campaign to lure people back to the cinema. Preferably theirs.

The campaign, which has been named “The Unmissables,” has been designed to drive up admissions through online bookings and encourage more consumers to sign up to its Unlimited card membership, which provides access to an unlimited number of films per month.

Devised by creative agency Arnold KLP, which was appointed by Cineworld earlier this year to develop the brand strategy and brand idea as well as campaigns to drive admissions and loyalty, the campaign “reflects the multitude of emotions customers feel in the cinema.”  LINK 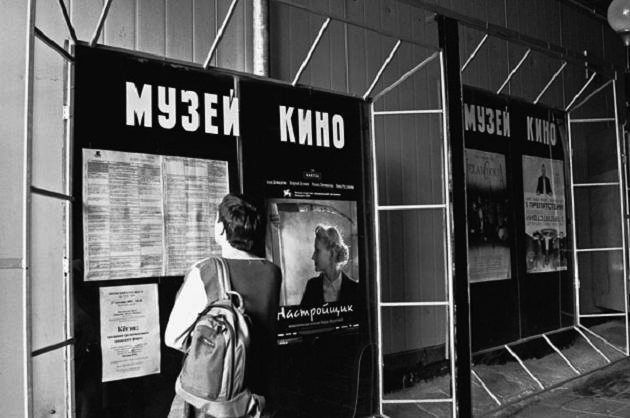 The staff at the Museum of Cinema who collectively resigned from their posts last week will return to work in a surprising u-turn. All those who resigned last week, excluding former museum director and eminent film critic Naum Kleiman, have rescinded their resignations.

“All the staff at the museum, as well as most of the researchers, have returned to the museum after my urgent pleas. Everyone has returned there but me,” Kleiman told Interfax…

“I’ve been trying to persuade them to return to work, because now we need more courage to stay than to leave,” Kleiman said. “I don’t want to have destroyed everything that we worked so hard to create. Though I have little hope that the staff will be able to prevent the new director from destroying everything that was built by us.”  LINK

USA (NY) – NCM has unveiled details of its partnership with Shazam.

Shazam® and National CineMedia (NCM) today announced the full national rollout of their exclusive deal, inked in May 2014, to revolutionize the way moviegoers interact with NCM’s FirstLook movie pre-show using their mobile phones.

Starting today, elements of NCM’s FirstLook pre-show, which runs on over 20,000 movie screens in the United States, are Shazamable for millions of moviegoers looking to further explore and engage with the pre-show content before the trailers and feature film begin. To help spread the word to moviegoers that they can now Shazam during FirstLook, NCM and E!’s Maria Menounos, along with her AfterBuzz TV network, have produced a new series of spots premiering today that encourage audiences to download the Shazam app and tap to discover music, extended content and exclusive offers whenever they see Shazam on the big screen.  LINK 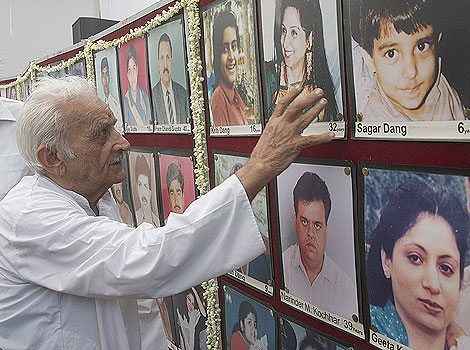 India – Only last month cinemas in India’s capital New Delhi tried to get fire regulation relaxed. Now this news from the south Indian city of
Thiruvananthapuram.

Most cinema halls in the district do not have proper firefighting mechanism at their disposal and strategy to evacuate people in case of an emergency situation.

The absence of wherewithal to tackle fire came to light after the Fire and Rescue Services Department directed owners of cinemas to inform them about the measures they adopted to deal with an emergency situation.

An official in the Fire and Rescue Services Department said except for five cinemas in the city that were renovated recently, none had responded to the direction.  LINK 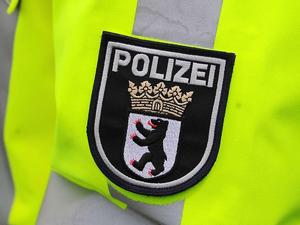 Germany – Robbers try to hold up a cinema, don’t get taken seriously by the staff, get angry and steal ice-cream instead.

On Friday evening, three men attacked a cinema in Lankwitz. And if they only wanted ice cream, they were very successful – more loot than that they did not get however.

At 20.30 o’clock the unknown men entered the foyer of the cinema Thaliaweg. At the counter one of the robbers threatened the two 23 and 41 year-old employee with a firearm. He urged the box office of the cinema. However, the theater staff did not take the trio serious and gave no money out; therefore one of the perpetrators threw candy from the counter at the women and helped himself from a cooler to ice.  LINK 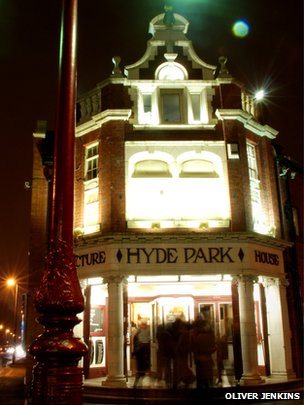 UK – Just as the First World War started rumbling, this remarkable cinema in Leeds opened. It will celebrate the anniversary with a selection of historical films.

The Grade II listed Hyde Park Picture House, on Brudenell Road, opened its doors shortly after the outbreak of World War One.

The cinema, which still uses 35mm film, is hosting a 1914-themed event showing archive footage – including newsreels, dramas and comedies – from the period. 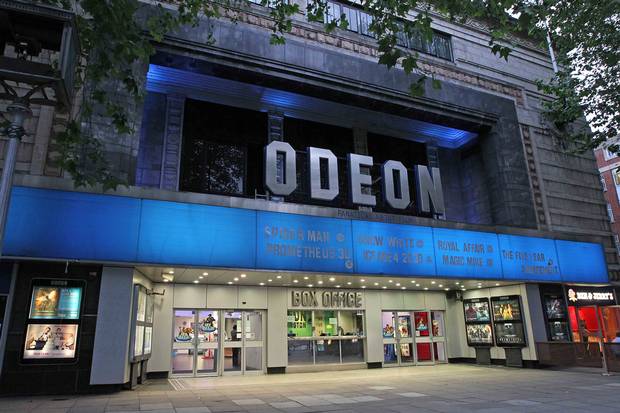 UK – Controversy has erupted over the re-development of the 88-year old Odeon cinema in London’s posh district of Kensington.

The historic classical façade on Kensington High Street with its distinctive “grand proscenium” arch would be preserved and used as an entrance for residents under proposals currently with local planners.

But campaigners say cinema-goers would be reduced to second-class status by having to use two smaller entrances further down the high street and around the corner on Earls Court Road.  LINK 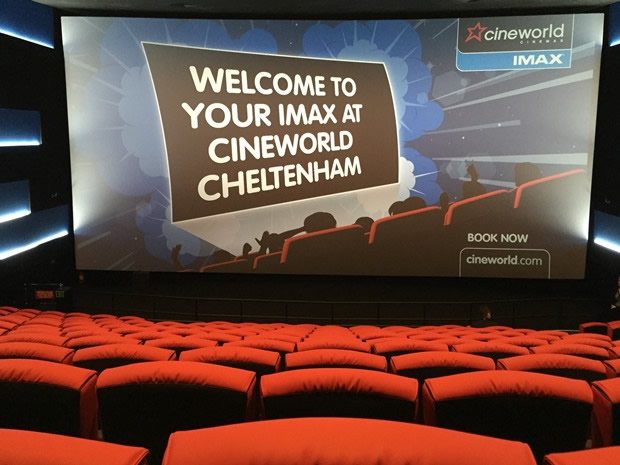 UK – It is not just in China where Imax is opening new screens. They still also open them in mature markets like the UK.

A large, new IMAX screen will “put Cheltenham on the map”.

That is view of Andrew Cripps, president of IMAX for Europe, the Middle East and Africa.

Hundreds of people will flood into Cineworld in Cheltenham this weekend after the cinema showed off its new IMAX screen yesterday.  LINK 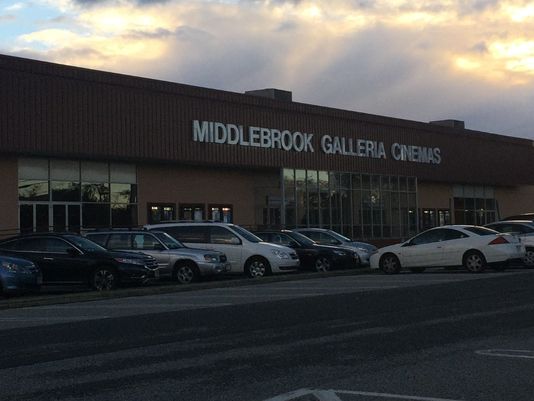 USA (NJ) – The Middlebrook Plaza multiplex on Route 35 in New Jersey is about to change ownership.

Cine Grand, a Netherlands-based international movie theater chain, recently leased the theater that sits tucked away in the southeast corner of the family-owned shopping plaza.

Bow Tie Cinemas, a Ridgefield, Connecticut-based movie theater chain that previously operated the 30,000-square-foot theater, allowed its lease to expire late last month. The building, however, did not stay unoccupied for long.  LINK 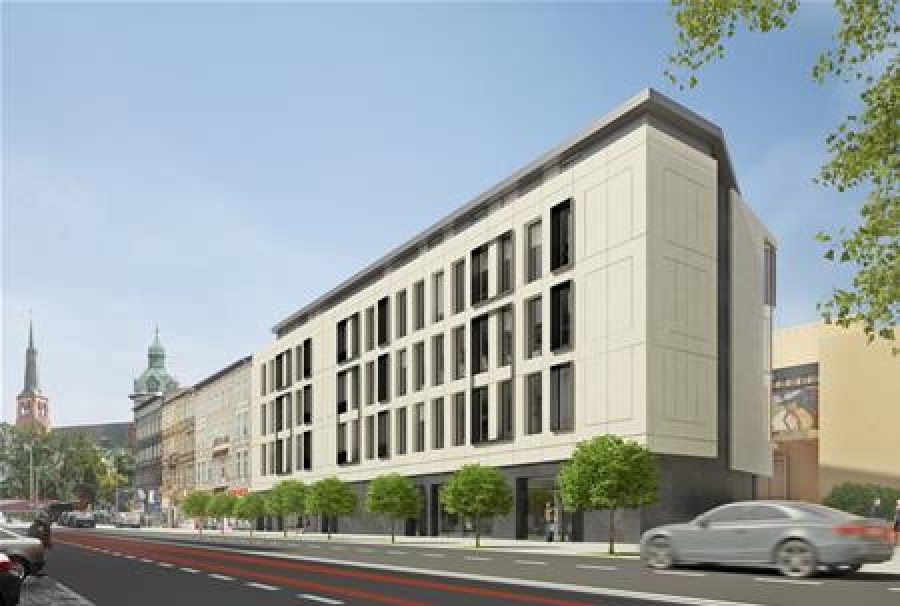 Poland – Skanska is refurbishing the famous Kosmos cinema in the Polish port city of Szczecin.

At the end of October for the construction of Space Art & Business Center topped out. For his work on the modernization of the former cinema Kosmos perform Skanska.

The aim of the Cosmos Art & Business Center is the revitalization of the historic theater Komos and execution of the adjacent modern office and service facility. Currently, the site has already completed part of the center of the construction work.  LINK 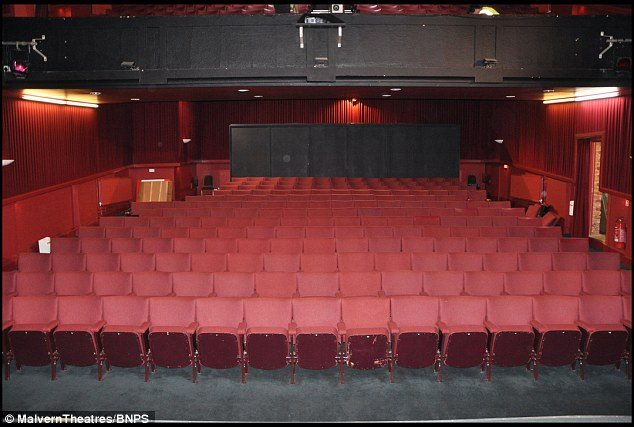 A British cinema that opened in 1885 (!) has had to change its seats for the first time in its history – because Brits are getting bigger.

One of the country’s oldest cinemas has been forced to replace all its seats for the first time almost 100 years – because British bottoms keep getting bigger.

Malvern Cinema in Worcestershire has removed all of its 17in-wide seats to as customers can no longer squeeze into the older model.
The historic cinema, which has welcomed Elgar,George Bernard Shaw and CS Lewis in the past, has been forced to reduce its 380 capacity by 40 because of the change.  LINK