UK – An alleged case of E-Coli in a restaurant owned by a Belfast-based cinema. The list of charges is pretty disturbing and disgusting. Read it for yourself. As more and more cinemas focus on premium F&B options, food safety and handling will only become more critical.

Belfast City Council brought charges following an investigation into diners being struck down after eating at the restaurant in Cityside Mall, York Street nearly two years ago.

Up to 170 people were believed to have contracted E.coli linked to Flicks, which voluntarily closed its doors at the time.

Allegations of failing to comply with food hygiene regulations have been brought against Mr McAdam and Ms Tolan as restaurateur and operator.

A case is also being pursued against Movie House Cinema Ltd as the owner of the restaurant. LINK 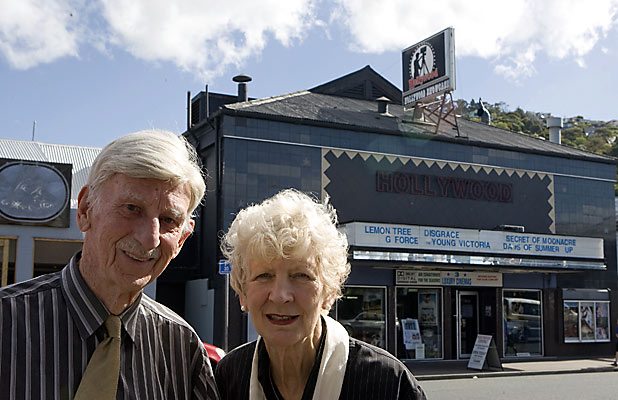 It was the fifth time the annual awards had been given out by the New Zealand Motion Picture Industry Council.

Organiser Mark Croft said the cinema of the year awards were voted for by “loyal patrons” through the Flicks.co.nz website.  LINK 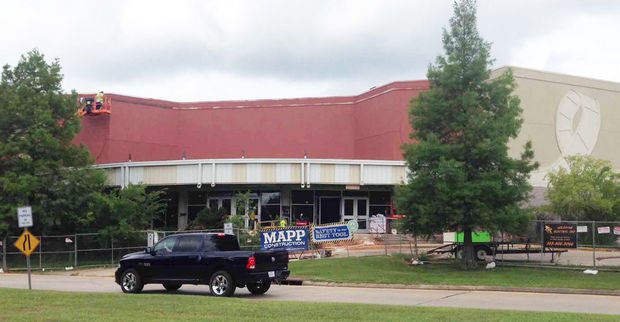 USA (LA) – A telling example of how  multiplexes are remodeled to suit contemporary tastes and audiences sizes: cut down the number of screens and seats and focus all out on FB. This one is converting five of the 12 original screens to an on-site kitchen and bar, with a premium large-format auditorium called MTX (‘Movie Tavern Extreme’).

Each seat will include a swing-out arm table — similar to those at New Orleans’ only other mainstream dine-in theater, The Theatres at Canal Place, which is also operated by Southern — and a call button that patrons can press to summon a member of the wait staff…

In addition, the Covington location will feature a full-service lobby bar for those who’d prefer to sit and sip without catching a movie.

“It’s not going to be a high-end premium cost, although I think you’ll be pleasantly surprised in that it feels like a premium experience,” Digiacomo said.  LINK 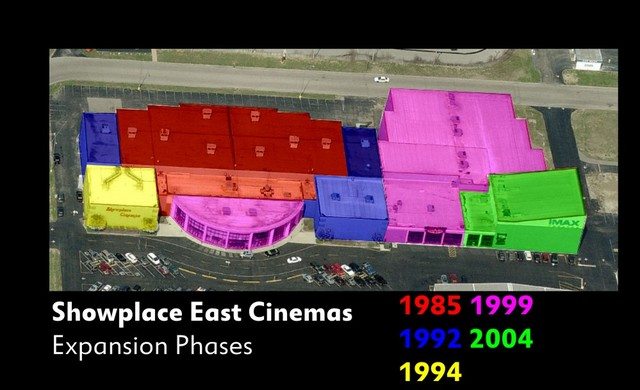 USA (IN) – And here is another one. Don’t worry, a smaller incarnation of the bar will survive.

Moviegoers in Evansville soon will be able to enjoy what has become a trendy way to watch movies in larger cities, a special dine-in suite, complete with luxury recliners and servers taking orders and delivering food, cocktails and other alcoholic beverages.

Paul Stieler, owner of the region’s Showplace Cinemas, and his son Mick, chief financial officer/general manager, say they will convert a portion of the existing Showplace Cinemas East at 4706 E. Morgan Ave. to what will be dubbed The Royal Suite.

By eliminating a wall of Harbor Bay restaurant and a partial wall of the adjoining restaurant bar, they believe they can make it happen.  LINK

UK – Odeon, Vue, Cineworld and UCI have all followed the example of GFT in banning adverts related to the Scottish independence referendum.

The pro-UK Better Together campaign said the vast majority of complaints had come from supporters of Scottish independence after Better Together and another pro-UK group, Vote No Borders, flooded Scottish cinemas with adverts urging a no vote.

The Odeon and Vue cinema chains confirmed that all the major chains, including the Cineworld group and UCI, had taken a collective decision to ban all referendum advertising from 5 June, a week into the four-month-long official campaign.

It is understood the ban, which the campaigns were notified of last week, will heavily affect the pro-independence Yes Scotland.  LINK

India – Reliance company ‘wins’ contract to handle digital duties for Reliance cinema. Not so much synergy as closed shop.

World Wide Open, digital brand partner and strategy consultants have recently bagged the digital duties for BIG Cinemas. The objective of this campaign, developed by WWO, is to increase user engagement for BIG Cinemas, utilising all mediums of digital marketing and reaching out to the target audience in bulk, as their customers are all online.

Along with helping them with designing their website, WWO will also manage and strategise the media planning and buying, social media management, developing mobile applications and the marketing campaigns for their digital audiences.  LINK 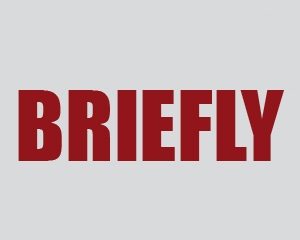 Cinemark, the advertising company for Ster-Kinekor, has launched its new, fresh-look website that gives marketing, advertising and media professionals the opportunity to engage with the brand. There is also a chance to win one of three PS3 consoles and movie tickets.

“It was quite important to bring to life the Cinemark brand and what it means for advertisers. When looking at the various web platforms available, WordPress was the obvious choice since it allows views across all major tablet and smartphone but without the need of having standalone mobile sites. Therefore all the content sits and is managed from one central place,” says Cinemark’s marketing manager, Yvonne Diogo.  LINK

It may look more showers than sunshine out of our windows at the moment, but you know summer’s well on its way when the folks over at Hot Tub Cinema start priming their party pools. Kicking off their cinematic celebrations with a great line-up of movies, they’ll be hoisting their hot tubs to some truly unique and unexpected venues around the city, starting June 4-15 at the former Shoreditch Underground station, just off Brick Lane. With an auditorium space set up on the former train platform, this is one ‘underground’ event you need to dive in to. Just don’t forget the bathing suit. LINK 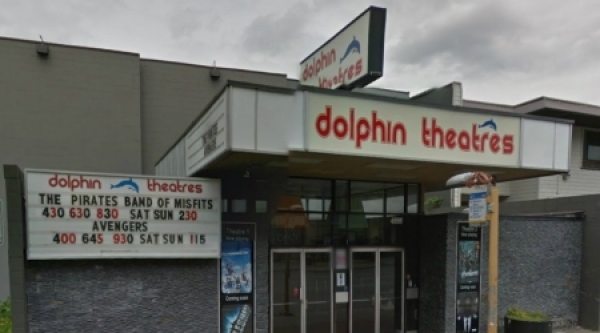 Canada – The fact that two of the other cinemas run by the same operator made the transition hardly makes up for the loss of this one.

After more than 50 years of showing films in north Burnaby, Dolphin Cinemas is taking the reels off the projector for good.

The historic theatre, located at 4555 Hastings St., is closing its doors May 27 to make way for a combined apartment complex and retail centre. According to Rahim Manji, who’s operated the Dolphin since 2010, there isn’t enough financial security to continue running the theatre.

“It’s unfortunate that it has to be done,” he said. “It’s hard for independents to last nowadays – we need more support, and coming to that digital age, it becomes very expensive to move over.  LINK

USA (AR) – Sometimes just going digital is not enough, so this popular cinema is upping sticks and moving.

Matt Smith, owner of Market Street, said they are currently installing new equipment and hope to have some screens up by June 6, with more running by June 13.

Smith also said they plan to apply for a beer and wine permit, and if it is granted, they plan on expanding their menu offerings.  LINK

The company have lodged a planning application with Southwark council to redevelop the existing St Thomas More Hall to provide a, “3 screen cinema with ancillary cafe/ bar space  incorporating 3 small extensions to the building, internal reconfiguration, a new conservatory space and landscaping works to the front and rear terraces.”  LINK 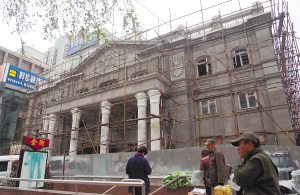 News of renovation of a very important Chinese cinema reaches us.

Yesterday on Gogol Street, Harbin categories listed building Asia Cinema renovation project has been more than half completed, ending the House of frame repair work to begin interior. Asia cinema renovation project seeks the recovery of the old Asia cinema original, with the overall style unchanged. First, the second floor will be used for operations, on the third floor it will be transformed into six video hall, a total of more than 500 seats, where the largest auditorium can accommodate nearly 100 people. The whole project is expected to be completed by the end of June.

Asia cinema , built in 1925, formerly known as Kat Gantt cinema , Fengxiang cinema , in 1936 changed its name to Asian cinema , following the peace cinema after the city built a second home cinema , but also the time of China’s most luxurious cinema.  LINK