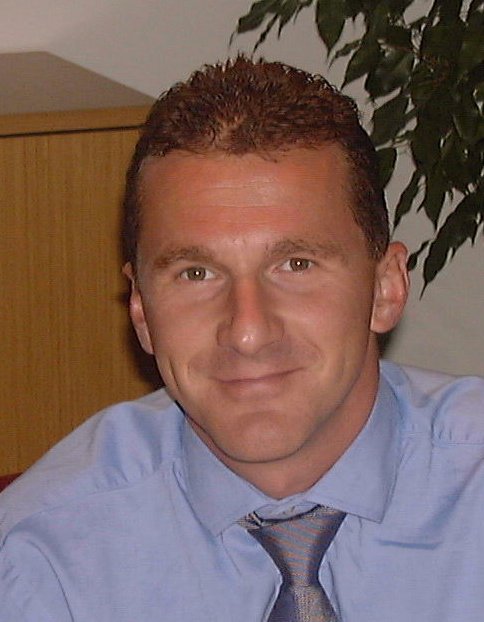 Pan-European digital cinema integrator XDC has poached the Benelux head of pan-European cinema advertiser Screenvision to head up its virtual print fee effort as the company get a 7.5m euro cash injection. Serge Plasch is replacing Laurent Minguet as head and will go head to head with the likes of Arts Alliance Media in promoting digital cinema all over Europe. From the press release:

Serge Plasch (40), has been Managing Director of Screenvision Benelux since 2001 where he reinforced the leadership of that major advertising saleshouse for the Cinema Industry. Speaking fluently four languages, English, French, Dutch, German, he will contribute to strengthen XDC position in the large but fragmented European Cinema market. Enthusiast over this new opportunity, the new Managing Director & CEO says : “After years of talks and trials, large DC deployment is starting. All market players are convinced that Cinema will be digitized and that will improve the business model of the industry, for the good of the audience. XDC has proven its skills to operate DC screens through a full range of services and technologies. XDC is the first DC Content lab in Europe and it has built the largest early stage DC network exceeding 300 systems for leading cinema groups. I am also very pleased to work closely with a very motivated team and in particular with Bernard Collard.

Though tucked away at the bottom of the press release, but in many ways no less important, long-term consultant to XDC John Burchill Hughes has been appointed “special advisor to the Board of Directors and member of the management board for content related matters.”

In an intriguingly worded paragraph, the press release talk about how “XDC is currently finalizing some negotiations relating to the co-financing of DC deployment by film distributors through dedicated Virtual Print Fees (“VPF”) agreements.” Notice the use of the term ‘co-financing’. This serves to emphasize that XDC may not have abandoned completely its previous lease-fee based deployment model, though it does not rely as strongly on the VPF proportion of the contribution as other operators might have. With talks in the industry being that exhibitors are being asked for a 30 per cent contribution in deals such as Arts Alliance’s VPF deal, XDC could be in a good position, having never promised exhibitors that they themselves would have to pick up a significant part of th digital tab.

Next up we expect a major announcement from XDC abut its future involvement in the alternative content field, possible before the end of the year.