Women in Exhibition (WIE) Officially Launch at the Geneva Convention at the Grand Resort and Spa in Lake Geneva, Wisconsin, September 17-19, 2019 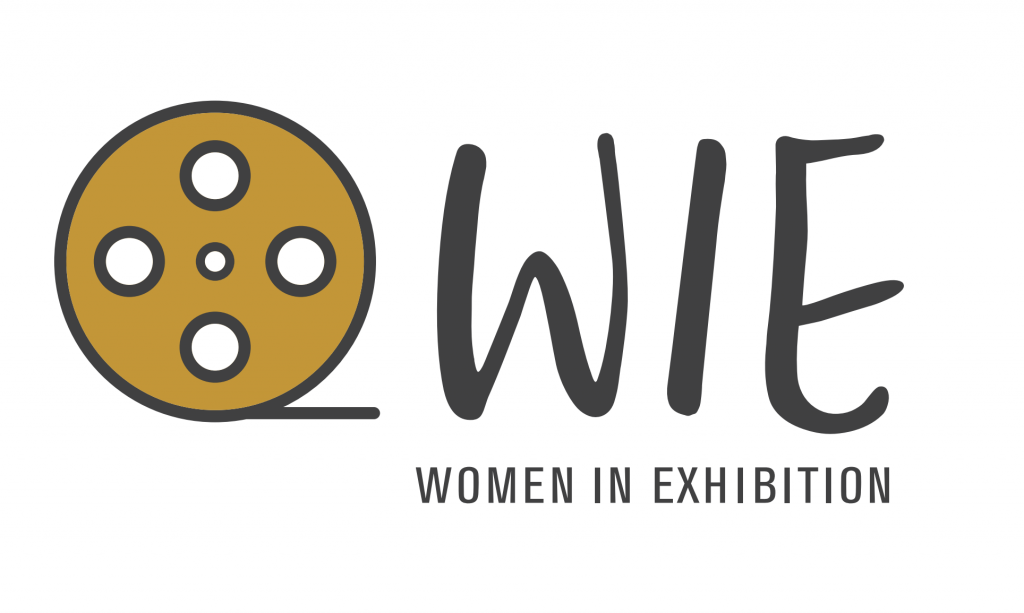 The year 2019 has seen many global cinema exhibition groups honor women leaders by bringing them into the spotlight. Distinguished women from all areas of exhibition are making great strides in the industry and its ever changing landscape.

Now, is the ideal time to introduce Women in Exhibition (WIE) who are officially launching during this week’s Geneva Convention at the Geneva Resort and Spa in Lake Geneva, WI, where founding WIE members will conduct their first panel session on Wednesday afternoon, September 18 th at 2:30 pm.

A newly formed non-profit, based in Los Angeles, WIE was uniquely established for exhibitors, studios, technology providers and cinema suppliers. WIE’s mission is to create a leadership narrative in exhibition for all women, serving as a voice to build inclusion over a global community. Heather Blair, President and Founder is spearheading WIE’s efforts by gathering ideas from other founding members to identify industry needs, implement programs and organize membership events with plans to have representation in key parts of the world.

Heather Blair of QuiMarket4U, Inc., is a technology consultant for exhibitors and represents a broad range of international companies including Cinema Esports, Lumma 4D, OnirixVR and other cinema technologies. Formerly Head of Cinema Sales at MediaMation, Inc., Heather successfully launched MX4D motion seat technologies into cinema exhibition. She has served on several domestic and international panels and asserts her most valued accomplishments are the relationships she’s cultivated and how WIE became a key focus.

WIE intends to build, mentor and support women’s initiatives and create cinema exhibition educational forums, fostering platforms for women entering the exhibition industry for the first time, or those who are transitioning. Career opportunities, ongoing education and guidance are key goals.

About Women in Exhibition (WIE)
Women in Exhibition promotes leadership, inclusion and growth as a portal for women to engage and enhance their professional experience with exhibitors, studios, technology groups and service providers. WIE will resource new and existing exhibition platforms to align women professionals for greater presence at industry conferences, forums/meetings, major events, affiliate groups and more. Goals also include partnering with charitable groups that support the industry to create educational programs for career guidance and success for all cinema professionals, newly entering exhibition or experienced.

About Geneva Convention
Since its inception in 1999, the Geneva Convention has given Midwest exhibitors access to the latest advances in the industry. This year, the convention runs from September 17-19 at the luxurious Grand Geneva Resort and Spa in Lake Geneva, Wisconsin. Catch a sneak preview of new fall films. Learn about new equipment and products. All at an event where you can network with your fellow exhibitors, vendors and studio executives in an unrushed, casual atmosphere. The Geneva Convention: “Where Hollywood meets the Heartland.”