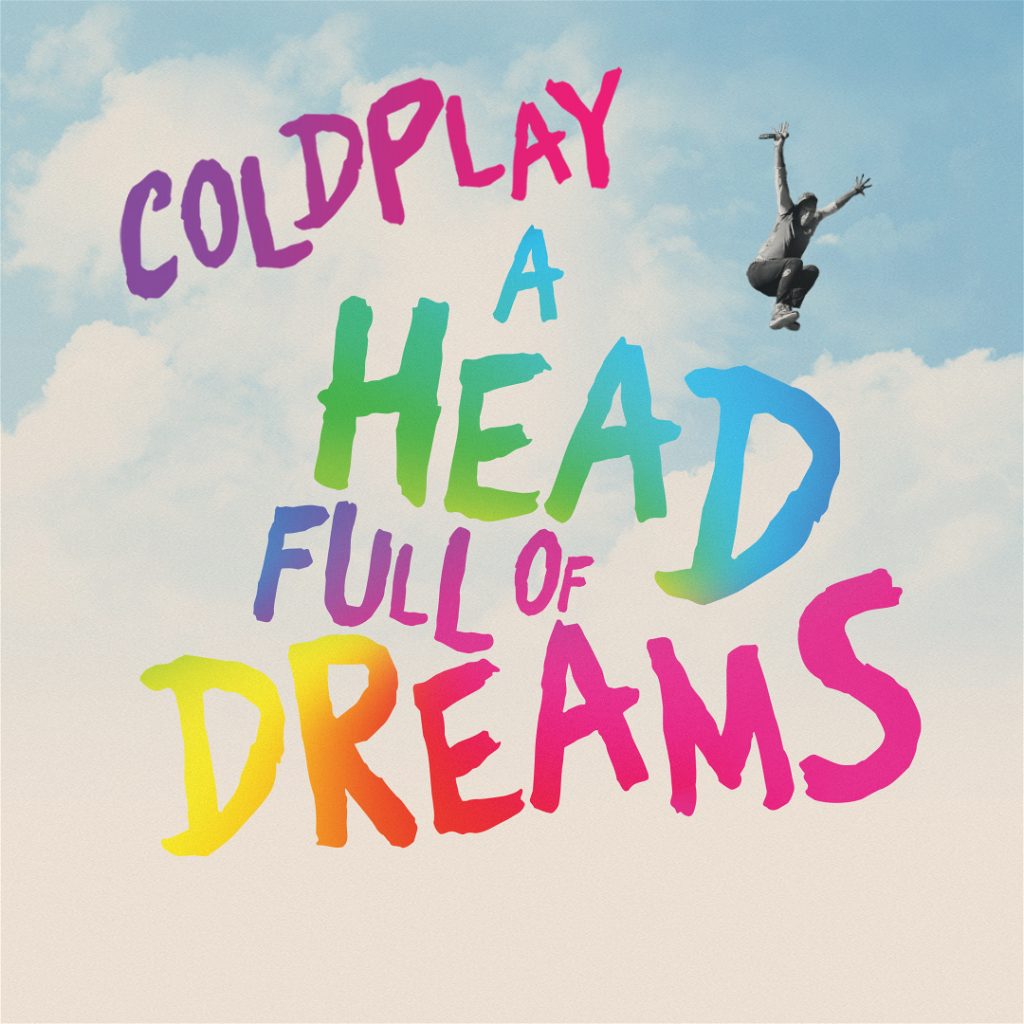 Yesterday, one of the world’s biggest bands, Coldplay were given the big screen treatment with A Head Full of Dreams from director, Mat Whitecross (Supersonic). Trafalgar Releasing distributed the film in over 70 countries worldwide and across 2,650 movie theaters on November 14. The one night only engagement attracted more than 300,000 attendees with a global box office of over $3.5million.

At the box office, the screenings appeared in the top five around the world including the number one spot in the Netherlands, number two in the UK, Australia and Italy and number five in the US. Following the screenings of A Head Full of Dreams, the film has become the top performing rock music event in cinemas worldwide in 2018. The release was in collaboration with Coldplay’s management team at Warner Music, Parlophone and Dave Holmes Management.

The film juxtaposes spectacular performances of iconic tracks like Fix You and Viva La Vida with intimate, behind-the-scenes moments that reveal the depth of the band’s friendship and brotherhood.

Coldplay manager, Dave Holmes has said on the release: “It was fantastic to launch the documentary with the one-night-only cinema release. We saw Coldplay fans from every corner of the globe heading to cinemas to experience the film together, and the feedback has been incredibly positive. It’s been great working alongside Trafalgar on such a well-received global event.”

CEO, Marc Allenby says on the success: “It’s been an exciting 2018 for Trafalgar Releasing and we are so pleased to see A Head Full of Dreams achieve such a fantastic record breaking box office. Collaborating closely with Warner Music, Parlophone and Dave Holmes Management, we were able to talk directly to fans of Coldplay around the world, who came out to support the film’s release in cinemas.”

Coming up next from Trafalgar Releasing is Burn The Stage: the Movie, the first film from K-Pop sensation, BTS, which plays from today (Nov 15 with coordinated encores across the weekend).

Trafalgar Releasing works with some of the world’s most renowned houses & companies; distributing high-profile arts content to cinemas worldwide from the Royal Shakespeare Company and the Royal Opera House. Additionally distributing in the UK, content from the Bolshoi Ballet, Glyndebourne and The Metropolitan Opera.