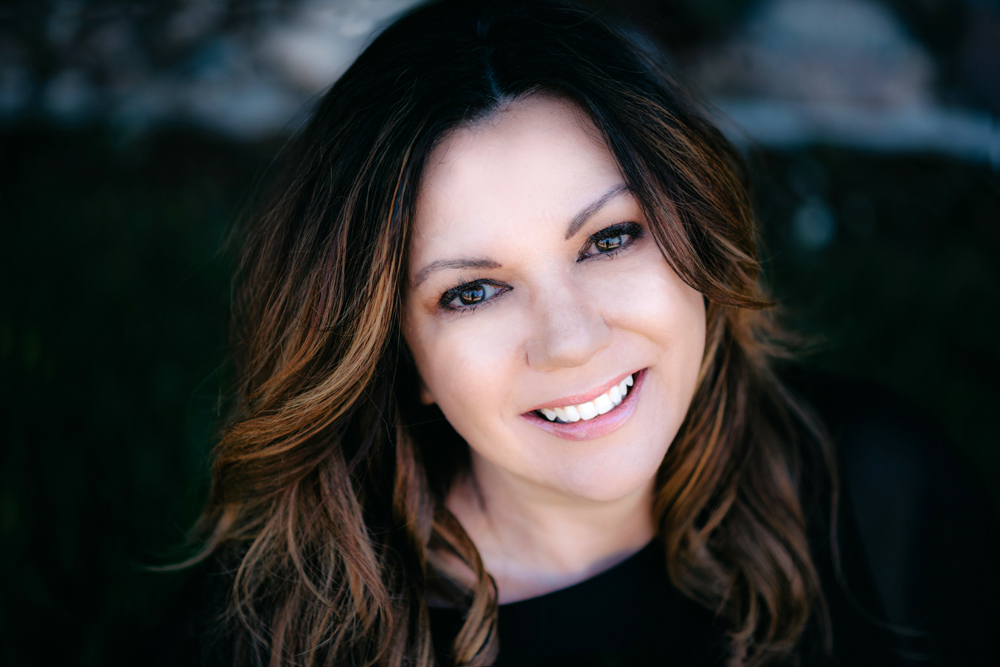 Trafalgar Releasing, the worldwide leader in global event cinema and an integral part of the Trafalgar Entertainment Group, announces the appointment of Kymberli Frueh, as Senior Vice President of Programming and Acquisitions. Frueh joins Trafalgar Releasing to head up the North American entity with a core focus on programming, acquisitions and partnerships that originate from US content partners and rights holders.

Most recently, Frueh was VP of Programming at Fathom Events where she led the programming acquisition strategy that resulted in Fathom’s most successful years to date.

“I am thrilled to be joining Trafalgar Releasing, Inc. and its incredibly talented team both here in the US and London.  The entrepreneurial spirit of this organization and its expertise in the global arena will benefit content partners greatly as we look to the future of event cinema and how we can support all relationships from circuit owners to content partners to the end consumer.”

With over a decade of experience in event cinema, Frueh is a pioneer in the industry striking deals for content creating successful communal gatherings in movie theaters that become memorable and meaningful experiences for fans. Frueh has been in a content leadership role at Fathom for the past decade and led the programming team for the last four from series initiatives, to recurring annual events to unique, one-time-only events.

During her tenure with Fathom, she has diversified the company’s content portfolio, focusing on key programming verticals such as Music, Arts, Anime, Faith, Inspiration and Broadcast. She negotiated many of the company’s largest, high-profile events including all Floyd Mayweather boxing title fights; Andrew Lloyd Webber and Cameron Macintosh Broadway Anniversary initiatives such as “Les Misérables,” “The Phantom of the Opera” and “Miss Saigon” and “The Annual Grateful Dead Meet Up.”

Most recently Frueh worked with AMC Networks to create and exhibit “Survival Sunday,” a Walking Dead fan meet up experience that took place in April in over 700 cinemas.

Frueh currently resides in Denver, is a proud member of The Broadway League and is extremely passionate about live theatre, concerts and events.

Marc Allenby, CEO commented “We’re delighted to add Kymberli to the team and believe there is a great opportunity to make a significant impact on the US event cinema space and see Kymberli as a key part of achieving this”

Howard Panter, Director of Trafalgar Releasing Ltd, said “Kymberli’s track record and expertise speaks for itself, and we are thrilled to add her talents to our team as we continue to grow within the US.”

The US entity has offices in both LA and NY and Frueh joins Kyle Villella and Paul Marchant who lead domestic distribution.

Trafalgar Releasing works with some of the world’s most renowned houses and companies; distributing high-profile arts content to cinemas worldwide from the Royal Shakespeare Company and the Royal Opera House. Additionally distributing in the UK, content from the Bolshoi Ballet, Glyndebourne, the National Theatre and The Metropolitan Opera.