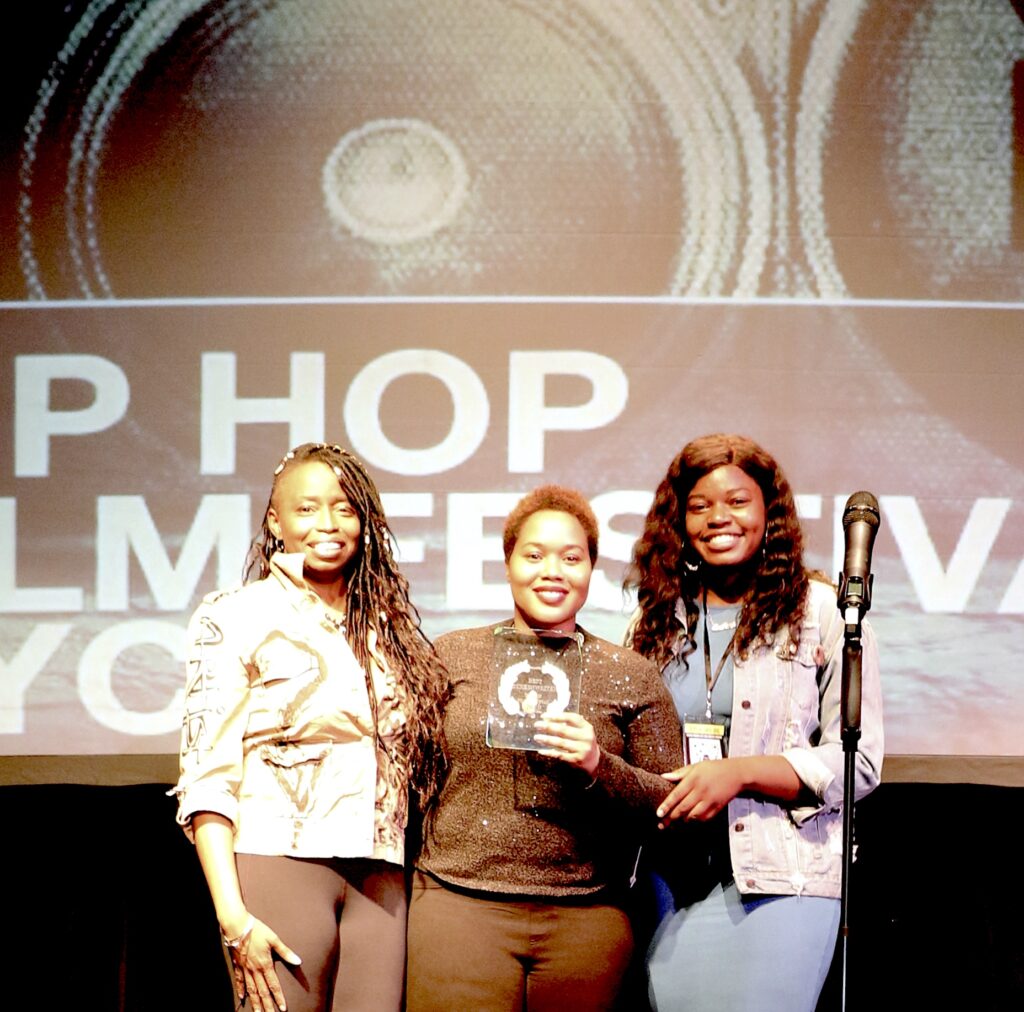 The Festival, Which Offers a Platform for Diverse Stories Rooted in Hip-Hop Culture, Will Feature Events at Alamo Drafthouse Cinema, on 247films.tv and a Custom-Built Metaverse

This year’s prestigious G.O.A.T. (Greatest of All Time) is rapper, singer, actress, producer and entrepreneur Queen Latifah. Actor and media personality Isaiah Washington (“Grey’s Anatomy”, “The 100”) will participate in this year’s Icon Cyphers along with actor Morris Chestnut (“Boyz n the Hood”, “The Enemy Within”).

The 2021 festival provides a new, interactive experience with its grand opening of the Harlem Film House VR Metaverse, a fully immersive virtual reality world that allows festival goers to attend select events in 2D and VR. Each attendee can create their own avatar, hop on the subway in the virtual Harlem neighborhood, and explore various locations in the Harlem Film House metaverse, including an immersive movie theater, a reggae dancehall, beach, VIP Lounge, and more. Festival goers can attend film screenings, live block parties, rap battles, and Master Cyphers in a truly immersive experience.

Currently in its sixth season, the Hip Hop Film Festival continues to provide innovative experiences that engage audiences and resources that promote economic stability for filmmakers.

“The theme for this year’s festival is unity,” said CR Capers, Founder and CEO of the Harlem Film House and Hip Hop Film Festival. “This event is a continuation of our efforts to bring together a global community to create access and opportunity for filmmakers from the culture.”

Over 200 filmmakers from around the world will present stories from the culture across genres including women-led stories, Black stories, social horror stories, and more. The festival awards the distinction of BEST of the FEST in over 21 categories including Best Feature, Best Documentary, Best Web Series, and more.

Through its sponsors and partnerships, the Hip Hop Film Festival awards prizes that help festival winners finance and distribute their content. This year’s Best Festival and other category winners are up for prizes that include acquisition and licensing meetings. The winner of the ACT UP! Screenwriter’s competition will receive an acquisition meeting with Theo Rossi’s production company DosDudes and direct entry into Final Draft’s BIG Break competition. The festival’s unique pitch competition, THE BOSS PITCH also returns, featuring 10 investors ready to invest in stories from the culture.

For more information and to get festival passes, visit hiphopfilmfestival.org.

About the Hip Hop Film Festival NYC
Out of over 5,000 festivals in the world, the Hip-Hop Film Festival is the only festival to focus on writers, directors and producers who grew up in the global culture of Hip Hop. This season the festival hosts over 200 directors, producers and screenwriters from the United States, France, Brazil, Saudi Arabia, Canada, the UK, Russia, Switzerland, South Africa, Kenya, India, Japan, Portugal, Argentina and more. The Hip Hop Film Festival features every genre (mystery, sci-fi, horror, action, romance, etc.) of story from filmmakers who live across the world. It is also the only film festival that shares the profits from the festival with the filmmakers selected to participate.