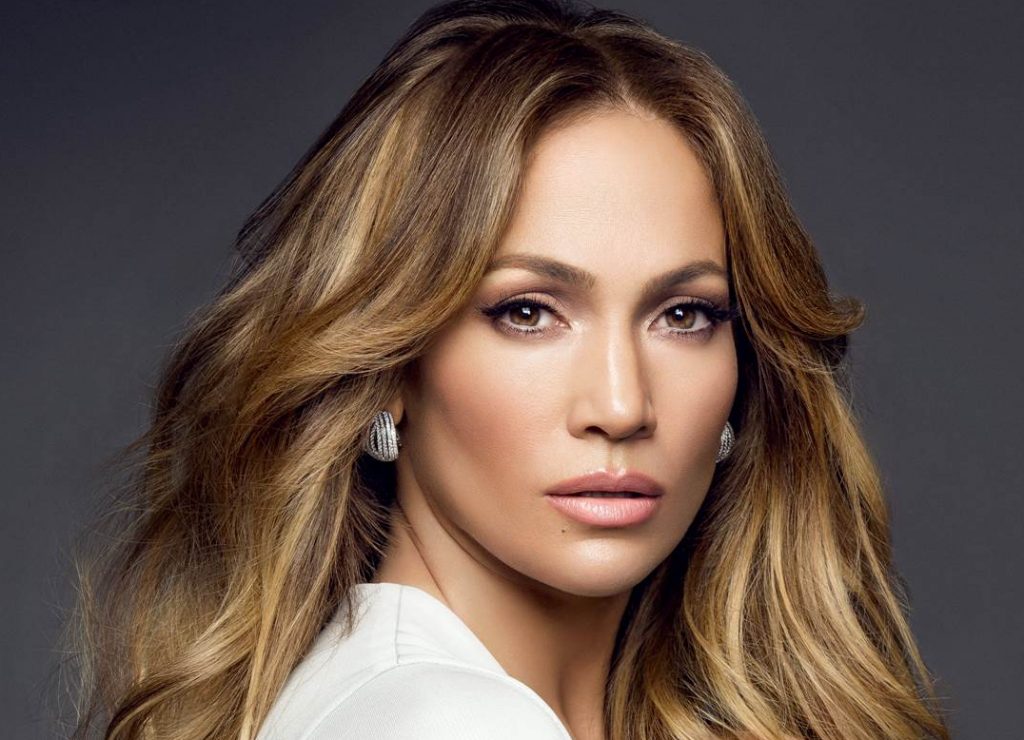 Jennifer Lopez (“Monster in Law,” “Maid in Manhattan,” “Wedding Planner”) will star in and produce the romantic comedy “Second Act” for STXfilms, it was announced today by Adam Fogelson, Chairman of STXfilms, and Sam Brown, President of Production for the studio. STXfilms is a division of STX Entertainment. Peter Segal (50 First Dates, Anger Management, Get Smart) will direct the film.

“Second Act” is a romantic comedy in the vein of “Working Girl” and “Maid In Manhattan.” When a big box store employee reinvents her life and her lifestyle, she gets the chance to prove to Madison Avenue that street smarts are as valuable as a college degree, and that it is never too late for a Second Act.

“When Jennifer, Elaine and Justin came to us with this idea, we loved it right away,” said Fogelson. “The premise of reinventing yourself and creating a career and life-defining second act is hugely relatable and aspirational. Jennifer’s talents as a film and television actress, producer and recording artist are legendary. She is a true global superstar and and we think she is perfect for this role. We are excited to add Second Act to an outstanding and growing portfolio of female-driven projects that we are building at STXfilms.”

“There are so many things I love about this project and script,” said Lopez. “People try to put women to sleep at a certain age. Second Act is a story that empowers the every woman to do more, to be more, and not limit their dreams. I am thrilled to partner with STX as they continue to create and empower the female audience.”

The project marks another significant female-driven title for STXfilms. The company’s next six releases (“Valerian and the City of a Thousand Planets,” “Molly’s Game,” “Gringo,” “A Bad Moms Christmas,” and “The Happytime Murders”) feature women in leading roles, and STXfilms recently announced a number of high-profile projects produced by and starring some of the most successful actresses working in the industry today, among them Anne Hathaway, Melissa McCarthy (“The Happytime Murders”), Amy Schumer (“I Feel Pretty”) and Michelle Williams (“All The Money In The World” directed by Ridley Scott).

Jennifer Lopez is an award-winning actress, film and television producer, singer, dancer, author, fashion designer, philanthropist, and entrepreneur. A global icon, she has established herself in both the film and music industries in a career spanning four decades. With record sales in excess of $70 million and a cumulative film gross of over $2 billion, she has been named Forbes world’s most powerful celebrity and People Magazine’s most beautiful woman in the world. Lopez is currently working on season three of her hit television series on NBC, “Shades of Blue,” serving as a judge on NBC’s new dance competition show “World of Dance,” and her record-breaking Las Vegas show, “All I Have,” at the AXIS Theater in Planet Hollywood Resort & Casino. She is also currently recording her new Spanish-language album set for release this summer. Lopez is one of the most influential female artist-performers in history and the ultimate triple threat.

About STXfilms
STXfilms is a division of STX Entertainment, a global next-generation media company whose mission is to unlock the value of the direct connection stars have with their fans through the development, financing, production, marketing and distribution of film, television, VR, digital video, music and live entertainment content. It is the industry leader in transforming beyond traditional platform-driven content to creating talent-driven enterprises.

The company is led by accomplished businessman Robert Simonds and was co-founded by Bill McGlashan, managing partner of the leading global private investment firm TPG. Other investors include Hony Capital, a leading private equity firm in China; PCCW, Southeast Asia’s largest Internet and cable services provider; Tencent Holdings, China’s leading provider of online products and services; Dominic Ng, Chairman of East West Bank; DNS Capital (representing the business interests of Gigi Pritzker and her immediate family); and Beau Wrigley, former Chairman and CEO of the Wm. Wrigley Jr. Company, among others. With these strategic relationships, the company is uniquely positioned to maximize the impact of content worldwide, with direct passage into the China market.