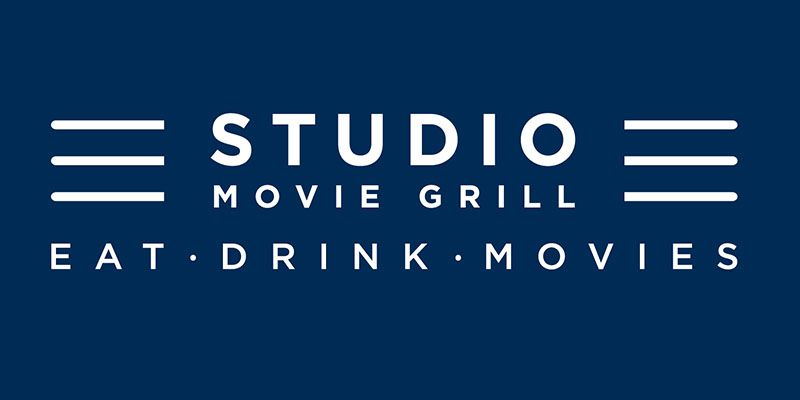 Exhibitor to open locations in South Africa and Saudi Arabia

Rounding out SMG’s aggressive growth plan, three additional locations in Southern California, acquired in 2017, will premier this year as full service, in-theater dining concepts; offering the next generation for these great theaters, ensuring their future and re-energizing and retaining their communities for years to come in Redlands (September), Monrovia (October), and Downey (November).

“Studio Movie Grill has been focused on expansion for several years and we are now on the cusp of enormous growth in our segment. These opportunities used to be stateside, but now we have international interest and that’s exciting,” said Croft. “We are continually innovating our brand with a focus on facility design, customer service, the best technology, and a continually evolving menu.”

As the #1 cinema-eatery in the country, SMG has made Inc. Magazine’s List of “Fastest Growing Private Companies” three years in a row, and placed twelfth in Box Office Magazine’s Giants of the Industry in 2018. In 2018, 33 films put SMG in the top 10 at the Box Office with key titles grossing as high as #4 in box office receipts. The proprietary SMG experience has proven immensely popular wherever new theaters have opened, helping to fuel the current growth trend.

“SMG is excited to offer a community gathering place alongside dinner and a movie,” stated Founder/CEO Brian Schultz. “We are a conscious business on a mission to open hearts and minds one story at a time with a desire to leave a positive wake in the communities we serve. To reach more guests internationally is a testament to our drive and larger purpose.”

CHARLOTTE, NC
SMG Prosperity Market is SMG’s second location in Charlotte and is set to open in March 2019 at 5336 Prosperity Church Road. The 47,000-square foot theater will feature thirteen screens and over 1,000 luxury leather recliners.

SACRAMENTO, CA
SMG Citrus Heights is SMG’s seventh California location and second in the Sacramento area. It is set to open summer 2019 at 8501 Auburn Blvd. The 49,000 square foot theater will feature eleven screens with 1,300 seats and is set to open in the summer of 2019.

Each new SMG location will feature Prototype 2.0—a marriage of 25 years of in-theater dining expertise and execution. Moviegoers can anticipate an upscale social destination, with definitive touch-points in a modern, comfortable setting with a dedicated bar-lounge and the very best viewing experience. Guests in these locations can also expect a freshly prepared American Grill menu, full service bar, and the same friendly service SMG is known for nationwide.

More information can be found at https://www.studiomoviegrill.com/