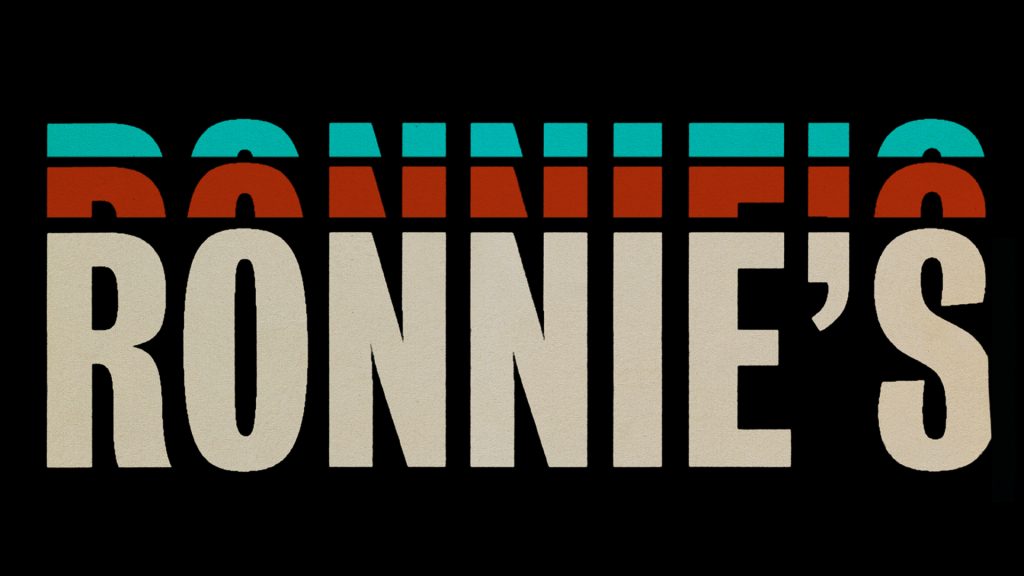 “Ronnie’s” – the story of Ronnie Scott and the 60-year history of his jazz club – is to premiere in the UK later this year, despite a delay to the film’s release due to coronavirus lockdown restrictions.

The 102-minute feature-length documentary, directed by Oliver Murray (“The Quiet One”), produced by Eric Woollard-White and executive produced by Phil McKenzie for UK-based producer-financier Goldfinch, is now aiming for a short UK theatrical release before its world television premiere.

The film is the first release from a slate of documentaries being developed and produced by Goldfinch’s television division, with Goldfinch CEO Kirsty Bell acting in a Commissioning Producer role.

The second project from the Goldfinch TV slate currently in production is about the 1960s fashion designer Mary Quant. Entitled “Quant” the feature-length documentary is a directorial debut for actress and fashion designer Sadie Frost.

“Ronnie’s” has been acquired by Jan Younghusband, Head of Music Commissioning for BBC Television, and Owen Courtney, Commissioning Executive, and is to be broadcast this year on BBC Four and BBC iPlayer.

Prior to this, the film’s producers are also looking at a short event-based cinema release that meets the public health and safety guidance at the time.

“Ronnie’s” Producer and Head of Goldfinch TV Eric Woollard-White said, “We are delighted to be able to announce the film’s acquisition by BBC Music, which is the perfect home for this truly revealing story about the people behind a British national institution that played host to some of the greatest musical performances ever captured on film.

“While we have had to review our original release plan, originally due to kick off this month (June 2020) with a UK theatrical premiere followed by a nationwide event-cinema release, there are realistic options opening up for a smaller theatrical release in the autumn.”

Among the early admirers of “Ronnie’s” is the actor, comedian and writer Stephen Fry, who gave his verdict after watching the film.

Stephen Fry said, “Ronnie’s” made me cheer, laugh and weep. I am beyond speechless. It’s a revelation. It’s beautifully, sensitively and perfectly presented. Aside from being a superb piece of film-making and story-telling it’s an important film. In my estimation an incredibly important film.”

Ronnie Scott’s Jazz Club was eponymously named after the late tenor saxophonist Ronnie Scott, who founded the club with business partner Pete King.  The club doors first opened in October 1959 and was inspired by the vibrant post-War jazz venues in New York, including the Three Deuces.

Since then, the club in London’s Soho has consistently played host to many of the world’s greatest jazz legends, including Chet Baker, Count Basie, Miles Davies, Ella Fitzgerald, Buddy Rich and Nina Simone – who, along with many others – are all featured in the film.

As well as a host of archive performances from the past 60 years, “Ronnie’s” features previously unseen and restored footage and new interviews with friends, family and the music elite, including Chris Blackwell, Quincy Jones and Sonny Rollins.

Writer/Director Oliver Murray said: “Ronnie Scott was beloved by many, from the great and famous who frequented his club, to the many hard-up musicians who were often helped by his warmth and generous spirit. However, Ronnie was as complex and colourful as the music played on his stage and when his untimely death occurred in 1996 it left the jazz community bereft of a respected and favourite leader.”

According to Jonathan Ford, Managing Director of Abacus Media Rights, which is representing the film for worldwide sales, “Ronnie’s” is already receiving encouraging interest. “While all the jazz greats have played at Ronnie Scott’s on its intimate stage over the decades, this film uncovers so much more than that and it really feels like you are discovering a best kept secret.”

The film was Edited by Paul Trewartha (“Ferrari: Race to Immortality”) and features an original score by Composer Alex Heffes (“Touching The Void”, “Mandela: Long Walk to Freedom”), with Music Supervision by Gary Welch (“Citizen K”, “Whitney”) and James R.M. Hunt (“The Quiet One”, “My Generation”) on board as Archive Producer.