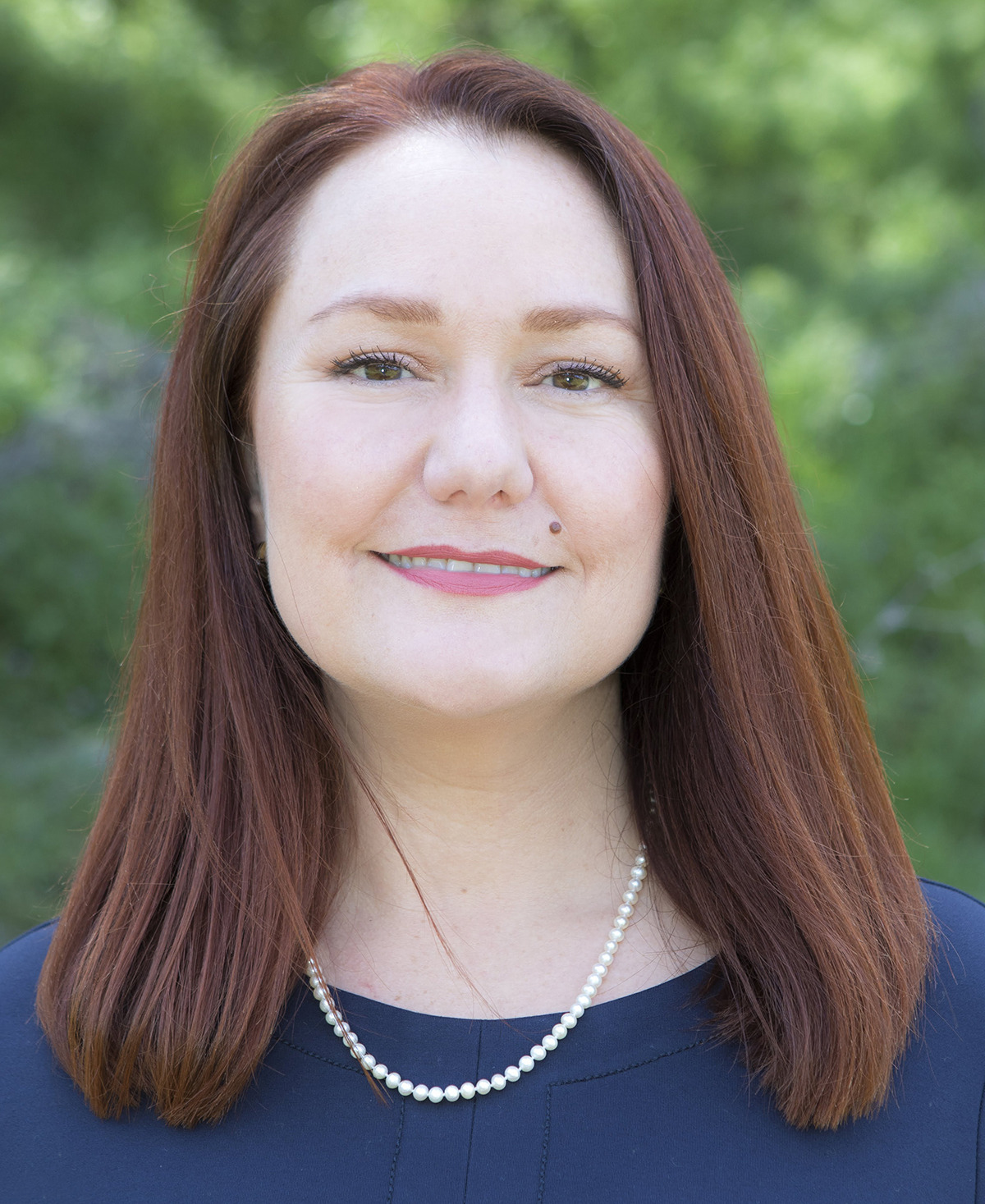 Los Angeles (October 8, 2018) – Rachel Payne has launched and sold tech companies, run for a congressional seat, managed foundations, and built global strategies for an impressive list of companies. On October 22, 2o18 Payne will share her experiences and insights with women working in tech and entertainment at the annual Women in Technology Luncheon, presented by HPA Women in Post and SMPTE. The popular gathering takes place during the SMPTE 2018 Annual Technical Conference & Exhibition at its new location at the Westin Bonaventure Hotel in downtown Los Angeles.

“Rachel’s depth of experience is extremely relevant to those of us who navigate the many facets of entertainment technology,” said Kari Grubin, chair of HPA Women in Post. “She has accomplished so much during her career, and we look forward to sharing this time with Rachel and hearing her illuminating perspective on doing business in the tech industry.”

Payne is CEO of FEM Inc., a holding company founded by women whose mission is to serve and empower diverse audiences. In 2015, FEM Inc. launched Prizma, an AI platform for media, entertainment and telecom companies. Prizma was acquired by Nielsen Gracenote in May 2018.

Payne co-founded FEM Inc. after a long and successful run as an executive at Google. Hired onto the founding team of Google.org as a Senior Program Officer and spearheading their early strategy and charitable operations, Payne later joined Google’s international business operations team and led projects in emerging markets focused on building technology infrastructure and business ecosystems as a Country Manager and on the regional Africa leadership team. She led cross-platform media sales teams as Head of Industry for Technology for Southern California. In Payne’s Global Strategic Alliances role, she worked with top executives across the company to develop comprehensive strategies for their largest global partners, including Sony, Disney, NewsCorp and Samsung. She served externally as the global point of contact for some of the company’s most important relationships.

Payne has been on the founding or early teams of several successful ventures in Silicon Valley including Hotwire (acquired by IAC) and Billpoint (acquired by eBay). In 2005, she co-founded inDplay (acquired by Discovery Media Group) – a cloud-based rights management company that provides cross-platform distribution for premium content – and served on the board of directors until 2007; angel investors included Eric Schmidt, William Randolph Hearst III, Rob de Santis and Shai Agassi.

Payne has served on the board of directors for multiple NGO and social purpose organizations, including BRAC USA, KCET/LinkTV public media company and CREDO Mobile (Working Assets). She earned an MBA in Global Management and Public Management from Stanford University and a B.A. with distinction from Smith College. She resides in California.

“I look forward to the conversation with Kari and the women and men who will be part of the Women in Technology lunch,” said Payne. “I see this moment as one of the most important of our lifetimes, from a social, technological and political standpoint, and I am eager to engage with this audience to build an exciting and important coalition of experience and action.”

Tickets for the Women in Technology luncheon are required and available with SMPTE 2018 conference registration packages, or are available for separate purchase as “ticket-only” registration. Registration and other information can be found at smpte2018.org/women-in-tech.html.