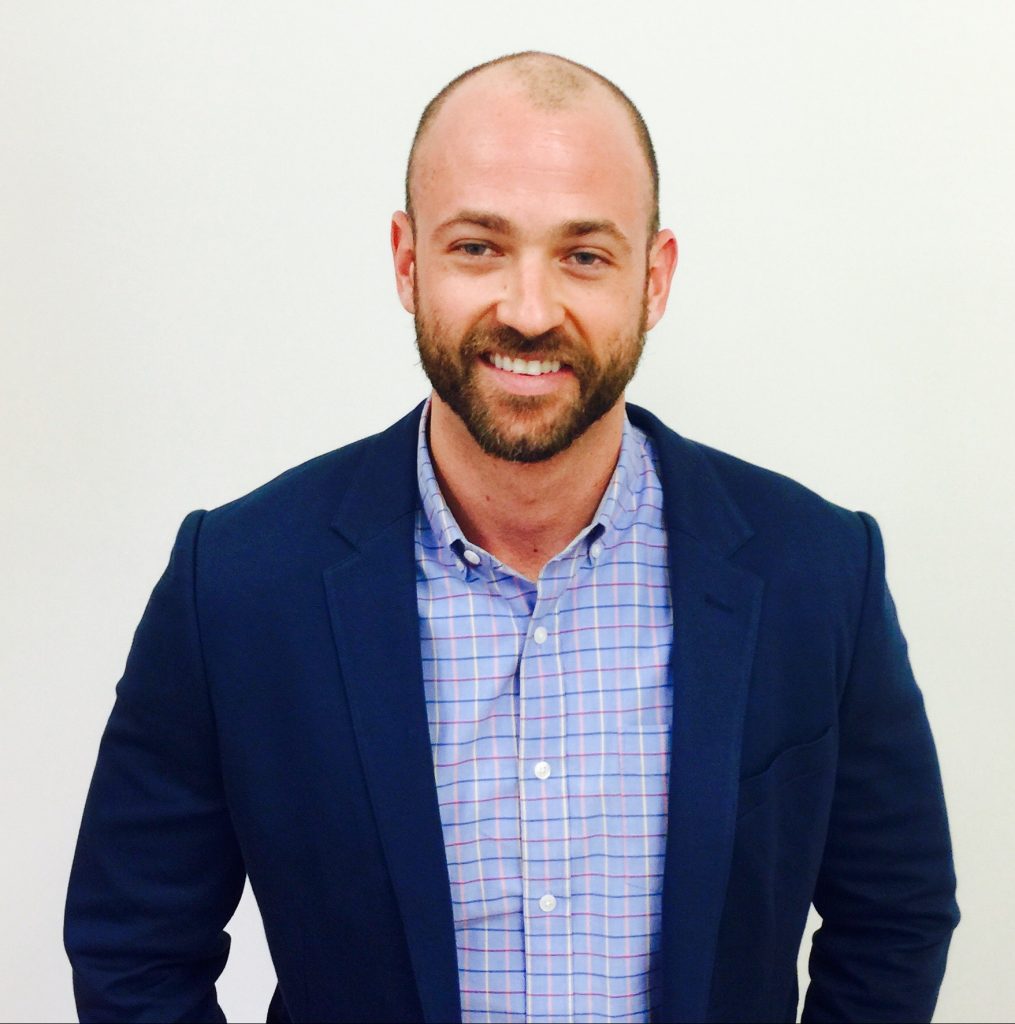 Qube Cinema Inc, announced the appointment of Mark Waterston as Vice President, Operations. Mark Waterston comes to Qube with over a decade of experience in entertainment, global operations, and digital content production and distribution.  He most recently served as Vice President, Business Development for LaboDigital and as the General Manager for LaboDigital’s Los Angeles facility.  Prior to that, he worked at Deluxe Digital Cinema, where he oversaw process improvement and the implementation of emerging technologies in the field.  He began his career as an officer in the United States Navy.

Qube Wire is a self-service, single-window system for global theatrical distribution. With a simple but comprehensive user interface, distributors can manage their DCP assets, assign territorial rights and have their content and keys delivered to any theatre in the world. Theatres can manage their own digital cinema system details and access their Universal Inbox on the Qube Wire service as well.

Rajesh Ramachandran, president of Qube Cinema, said of the appointment: “Mark’s past experience in the entertainment technology domain is an asset. His connections will help in delivering on our vision to make digital cinema distribution highly accessible for everyone in the cinema production and distribution domain.”

“I am so happy to become a part of the Qube Cinema team.  I have been incredibly impressed by the Qube Wire platform, and I am confident that it will be a game changer for film distribution around the world.”said Mark Waterston.

About Qube Cinema Inc
Qube Cinema, Inc. is a leading international manufacturer and provider of end-to-end digital cinema technology and solutions. Qube Cinema draws on decades of experience in cinema and provides a seamless digital environment for exhibitors, filmmakers and post-production companies with DCI-compliant products that are flexible, reliable and cost-effective