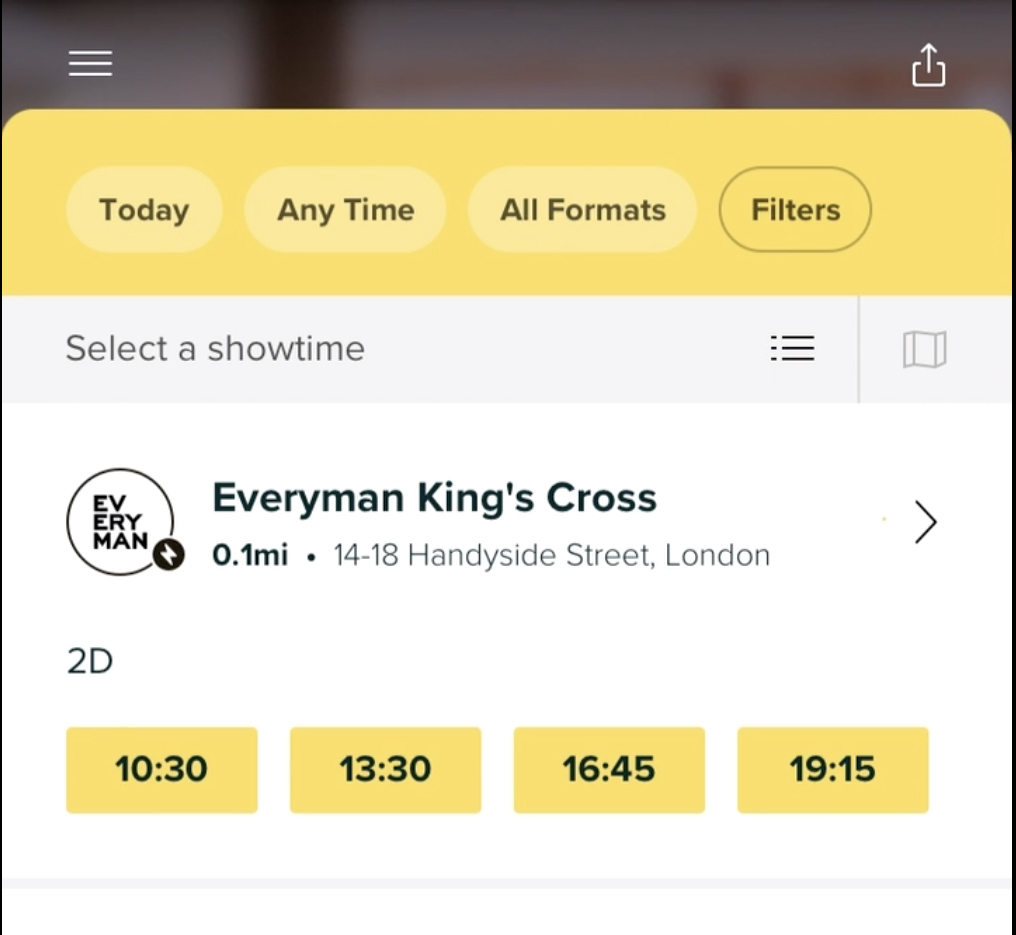 Powster enables Everyman Cinema’s moviegoers to buy tickets directly from studios, marking a first for the industry in the United Kingdom

Powster, the award-winning interactive creative studio and production company, has announced today a new collaboration with Everyman Cinemas, the leading independent cinema group in the United Kingdom, to be the first exhibitor to launch Instant Tickets in the region. The Instant Ticket launch will allow movie studios to sell cinema tickets to audiences directly through movie studio advertising and official movie websites.

“A forward thinking and creative exhibitor, Everyman is the perfect partner for Powster to bring Instant Tickets to UK cinemagoers,” said Ste Thompson, CEO and Creative Director of Powster. “Instant Tickets allows us to funnel our well-known creativity into a smooth and clean customer experience from within the film’s websites. Through Instant Tickets, studios can provide a measurable, seamless and superior user journey, further driving them to the cinema without distraction and loading times.”

The Instant Tickets ticketing portals are activated across all social media, meaning movie distributors can now sell the full tickets from their Facebook, Twitter, Instagram and other social media channels in addition to the official websites. They can see which advertising is performing best and optimise their marketing spend and targeting.

“Everyman always aims to embrace innovation, whether that’s finding ways to enhance the great hospitality experience we offer our customers in our venues or digitally through our film partnerships and booking process with Powster. We want to make cinema as indulgent and enjoyable as we can,” said Crispin Lilly, CEO of Everyman.

Powerhouse independent cinemas, The Picture House Uckfield and The Pavilion Galashiels will also be launching Instant Tickets in the U.K. this summer.

Instant Tickets has already been launched in the U.S. and is currently in over 70 movie theaters, representing more than 650 screens. Powster will be exhibiting Full Ticketing, AR capabilities and Messenger integration at CineEurope, in the main registration lobby.

About Powster
Powster, part of Vista Group International (NZX & ASX: VGL), is an award-winning interactive creative studio and production company for over 150 movie distributors including all six major studios, and various major music labels globally. Powster’s platform enables over eight million consumers a week to discover cinema showtimes on official movie websites. Powster develops creative and engaging content such as music videos, websites, interactive experiences, and more. In 2018, the company built close to two thousand official showtimes and ticketing sites worldwide, including official sites for big blockbusters like Star Wars in over 25 countries, to independent releases. The platform lists all cinemas playing the movie and allows the studios to intelligently market their movies based on real-time analytics.