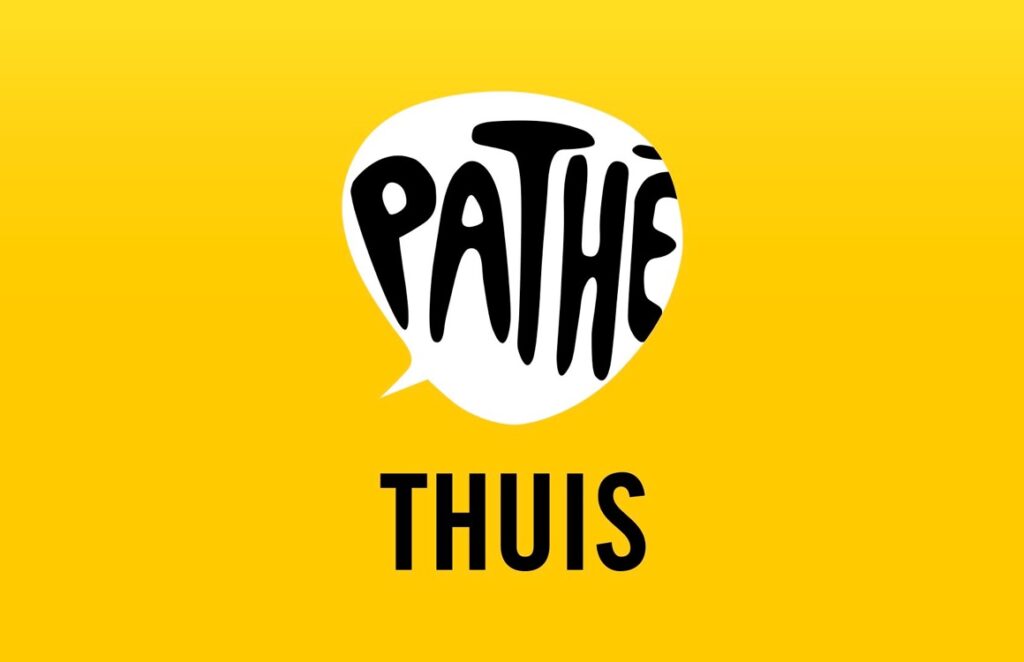 It’s all about the film experience: from cinema to home

Pathé Theatres has acquired a majority of the shares of Pathé Thuis as of today. The companies are joining forces in terms of expertise, reach, and product range in order to offer Dutch movie lovers the opportunity to enjoy film at any time and on any desired format. The next weeks and months will be about optimizing current synergies, to provide the best offer for both partners and customers.

Pathé Theatres’ purchase of shares makes it the majority shareholder of Pathé Thuis with immediate effect. Pathé Thuis was founded in 2011, with Pathé Theatres as its parent company, and has been operating independently since December 2014. Pathé Theatres has always retained a minority stake. As the team behind Pathé Thuis operated autonomously, it was able to grow into the market leader in the online rental and sale of cinema films (TVOD). Pathé Thuis was used by more than 900,000 households in 2021, and the company rented more than 5 million films. Pathé had almost 17 million visitors in its record year of 2019.

Pathé Theatres and Pathé Thuis have been constantly connected since 2014. The organizations have undertaken various activities in recent years, such as the successful Pathé Trakteert campaigns during the various lockdowns, so that moviegoers could continue to enjoy the best films through Pathé Thuis. Pathé is always looking for new ways to provide its visitors with the best content.

Due to the rapidly changing playing field, particularly during the pandemic, it has become increasingly important for Pathé to extend its reach to film lovers at home.

“Pathé has believed in connecting people through film since 1896. That is why Pathé wants to broaden its film experience from cinema screens to people’s homes. Alongside allowing us to respond to consumer needs as effectively as possible, this means we can offer an even wider range of films to a large and broad audience, whether that’s national and international films, blockbusters, or arthouse films. For international and domestic distributors, it also creates a comprehensive film platform under the powerful Pathé brand, giving them one strong local partner for launching films.”

“Seven years after becoming independent, Pathé Thuis is back with the family with whom we took our first steps. I’m very much looking forward to a closer partnership with Pathé and to the opportunities this will bring for both teams, film distributors and lovers. Working together puts us in an even better position to build on our growth.”

With 29 theatres and 245 screens, Pathé Theatres is the market leader in the Dutch cinema market. Pathé Thuis offers a catalogue of 4,400 movies and rented more than 5 million films in.