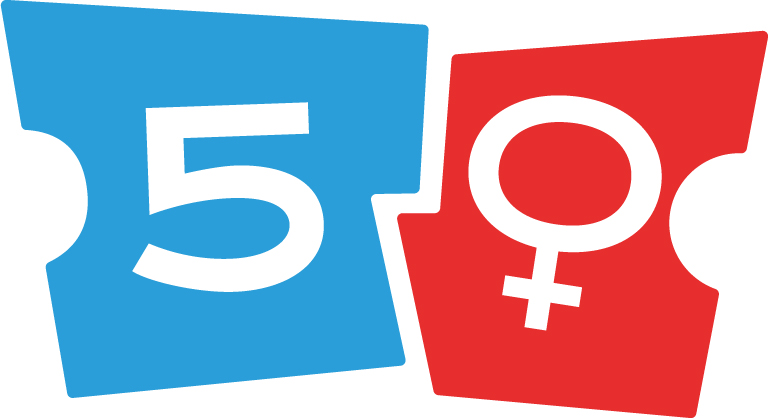 The nominations are open for Celluloid Junkie’s annual Top Women in Global Cinema, now in its fourth year of recognizing female industry leaders in the world wide exhibition business. This year Celluloid Junkie has partnered with Boxoffice, the nearly 100 year-old source for news and information on the global film industry. No less than five women are on this year’s selection and review committee; the first year that women outnumber men on the panel.

Speaking on behalf of Celluloid Junkie, Editor Patrick von Sychowski said, “We are proud to once again get to highlight the many amazing women who contribute to making the cinema industry a truly global success story.” He added that, “cinema is a business that is driven by female consumers, it is more important than ever that we recognize benefits of diversity on every level of business.”

Three of the women on this year’s selection committee are associated with publishing partner Boxoffice magazine, whose French Editor-in-Chief Marion Delique-Selmier commented that, “women are such an important force in the entertainment industry and this panel celebrates the female leaders who have accomplished amazing feats, we are honored for several of my colleagues from the global Boxoffice family to be part of this effort.”

Also joining this year’s panel are Diana Stratan, the Project Manager at UNIC; as well as Helen Budge, a contributing writer from Celluloid Junkie.

The Top Women in Global Cinema list highlights the important work done by women who work in the business of showing films in cinemas. This includes everyone from the CEOs of cinema chains to women who work in companies that supply goods and services to movie theatres to women in trade bodies and other professional organizations. For the past two years the list has been topped by Yu Xin (Donna Yu) the Managing Director of China’s Dadi Cinemas.

Nominations can be submitted to women@celluloidjunkie.com until 28th of February. Please send name, title, company and short reason for the nomination. The announcement of the Top 50 list will be made public ahead in late March. This year’s list will not include women working in distribution or exhibitor relations, as these will have a separate list to be published in June timed to CineEurope.

Originally from Turkey and currently living in Montpellier, Aysegul has been covering the exhibition industry as a multicultural reporter with a global perspective.
Helen Budge, Contributor, Celluloid Junkie

Helen joined Celluloid Junkie last year, specialising in the coverage of event cinema, as well as being responsible for the Cineplace podcast.

Formerly an exhibitor in France, Marion joined Boxoffice France in 2016 and has  helped advance the publication across France’s unique and diverse film industry.

Rebecca joined  Boxoffice from Film Journal International, where she held the same position and wrote and researched a large portion of the Top Women in Global Cinema series in 2018.

Sperling is the executive editor of  Celluloid Junkie and a partner at Covergent, a consulting group that works with the film industry’s leading cinema operators, distributors, equipment manufacturers and product development teams.

Jan Runge is the former head of cinema trade body UNIC and currently advises a number of clients in Europe and the Middle East, in addition to his work for ICTA Europe.

Diana has been responsible for coordinating several high profile projects for UNIC, the international cinema trade body, including the annual CineEurope convention and the UNIC Women’s Cinema Leadership Programme.

Patrick is the co-founder and Editor of Celluloid Junkie. He was previously involved in launching digital cinema in Europe and India. Patrick is a board member of EDCF and CTC.