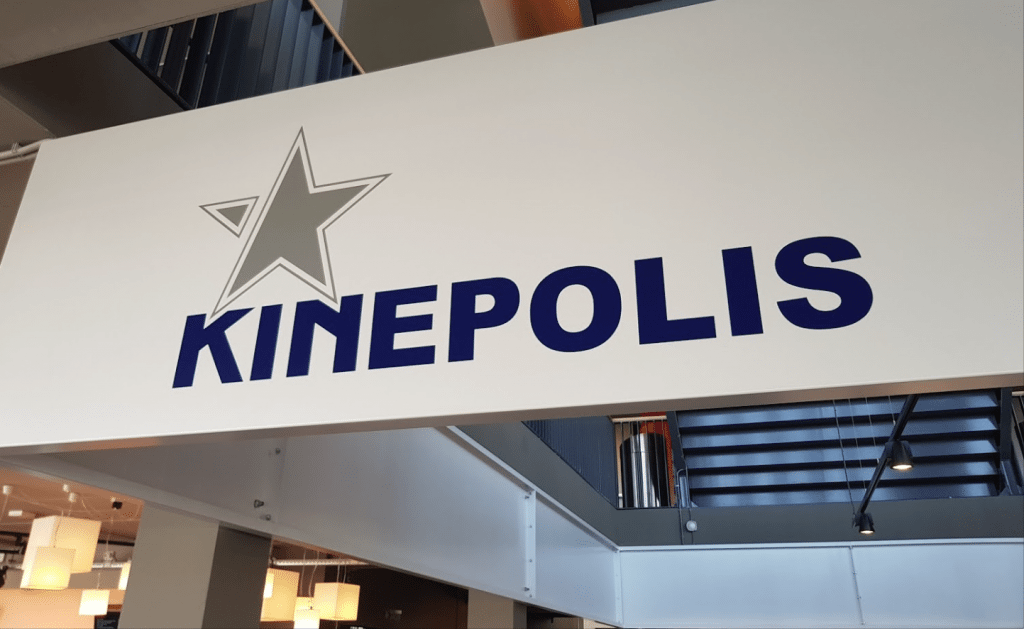 Until early this year, Marleen Vaesen, who has a Master’s degree in Applied Economic Sciences (KU Leuven) and a Master of Business Administration (U of Chicago), was CEO at Greenyard. She formerly held various international positions at Sara Lee, was General Director at Douwe Egberts Belgium and held various marketing management positions at Procter & Gamble. Marleen Vaesen is also a member of the Board of Directors of Van de Velde.

With a Master’s degree in Applied Economic Sciences (UAntwerpen), Sonja Rottiers has a long and extensive experience in the financial and insurance sector. She held the position of CFO at Dexia Insurance and Axa Belgium, and of CEO at Dexia Insurance and Nationale Suisse Insurance. Sonja Rottiers is not only a member of the Board of Directors and chairperson of the audit committee of Leasinvest, but also a member of the Board of Directors, the risk committee, and the audit committee of ING Bank.

Marleen Vaesen and Sonja Rottiers complement each other well and their expertise and experience will add value to the Board of Directors of Kinepolis Group.

Further, the renewal of the mandate of Mr. Geert Vanderstappen, official representative of Pallanza Invest BVBA, will be proposed, until the General Meeting in 2022.

Mrs Adrienne Axler has decided not to renew her mandate as independent director, which will end at the Ordinary General Meeting of 9 May 2018. The Board of Directors wishes to thank her for her valued contribution during the past two years.