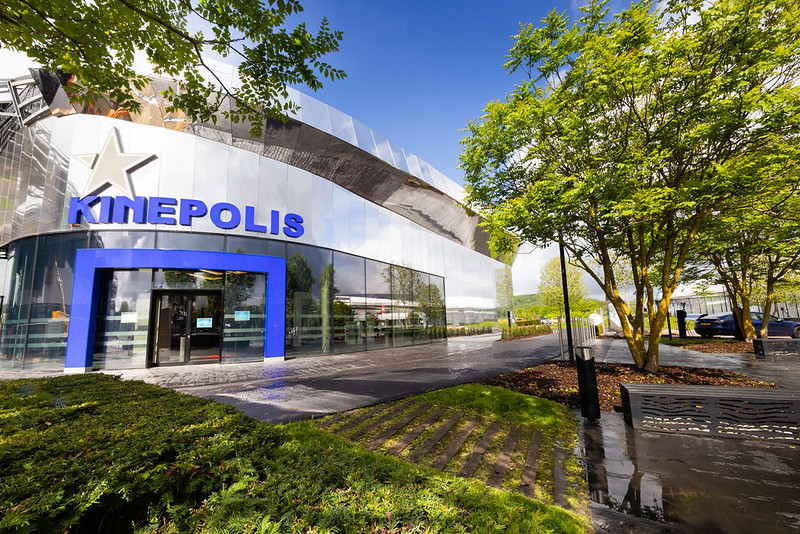 After almost seven months of being closed, all French Kinepolis cinemas are reopening their doors today. The brand-new Kinepolis complex in Metz, located in the Waves commercial centre, will also be welcoming visitors for the first time today. Belgian cinemas will reopen – if all goes well – on 9 June, as announced by the Belgian government last week. And cinemas in the Netherlands can also count on opening up for business again in June, although the exact date still depends on how the coronavirus curves evolve. This means that all European Kinepolis cinemas will be open for audiences again in the course of next month, albeit with important capacity restrictions and other protective measures.

In the US, all ten MJR cinemas have been open since the end of December 2020. The Canadian Landmark cinemas will resume services at the pace of the provinces lifting restrictions. No concrete reopening dates have been announced yet.

Kinepolis stresses that the health of its cinemagoers and employees has the highest priority and that the Group places its trust in the industry protocol and expert advice of the competent authorities in each country regarding the modalities of relaunch. In all countries, Kinepolis applies strict safety protocols for visitors and employees, whereby respecting appropriate distances, compulsory wearing of face masks, managing visitor flows and adhering to strict hygiene rules are of paramount importance. Kinepolis hopes to be able to phase out these measures over the coming months in line with developments in the public health situation and vaccination coverage, obviously in close consultation with the relevant authorities.

In view of the gradual restart of business and capacity restrictions in the initial stage, Kinepolis will continue to carefully manage its cost structure and will progressively scale up staffing levels in the cinemas as well as in the Cinema Support Centres.

Eddy Duquenne, CEO Kinepolis Group: “These have been very long months, but we are delighted that we can once again offer our customers an immersive movie experience on the big screen, with the utmost respect for everyone’s safety. It is a special moment for many of our teams, who can finally welcome back customers after being closed for over half a year. And if we are to believe the reactions from the film fans, it’s going to be a special moment for them as well. With a number of major American titles also on the programme in the coming months, we are hopeful for a fantastic movie summer.”

In total, Kinepolis Group currently operates 114 cinemas worldwide, with a total of 1,106 screens and almost 200,000 seats. Kinepolis’ employees are all committed to giving millions of visitors an unforgettable movie experience. More information on www.kinepolis.com/corporate.