Kinepolis Opens Art-house Cinema ‘KLUB’ in the Centre of Metz 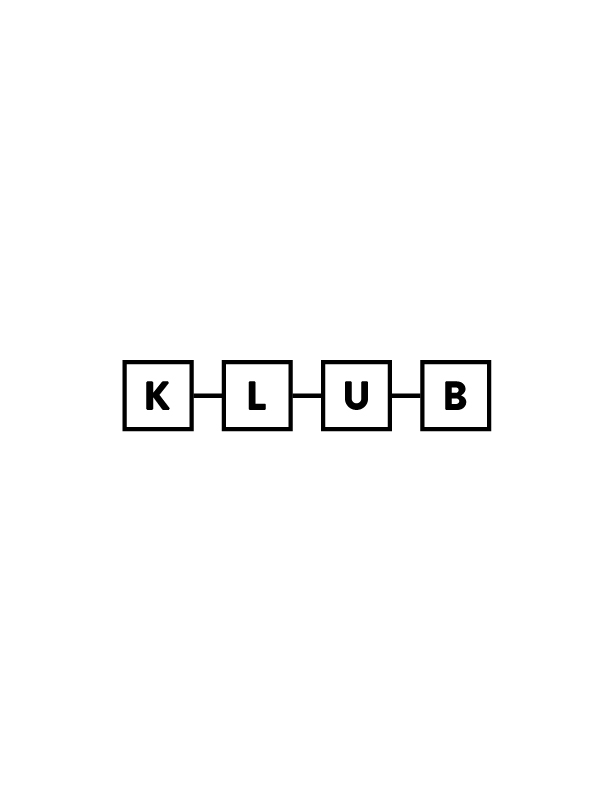 The new cinema is the former ‘Palace’ cinema, which was taken over by Kinepolis on 8 January and was immediately closed for a major renovation and transformation into a new art-house cinema with seven screens and 931 seats. The seven screens propose an extended choice of art films, compared to the four screens of the Caméo/Ariel cinema, which now closed its doors following the KLUB opening.

The KLUB fits in with the joint ambition of Kinepolis and the city of Metz to provide the city centre with a complementary, modernised film offer. Kinepolis is also working on other cinema projects that will ensure a complete and varied choice of films in the city of Metz.

It is the first time that Kinepolis has adopted an alternative cinema concept and brand for a smaller cinema in its portfolio. Eddy Duquenne, CEO Kinepolis Group: “The KLUB does not imply a change of strategy, but is a typical consequence of our expansion. The groups we take over are a mix of large multiplexes and much smaller (often inner-city) cinemas. We try to adapt our cinema concept to the specific context of these cinemas, and the KLUB is a good example of this. We are very curious about the experiences we will have in Metz.”

The KLUB’s programming will be the responsibility of Michel Humbert, operator of the Caméo/Ariel art-house cinema, which has now closed its doors as planned. Independent films will account for 90% of the KLUB’s programme, and it will support various educational initiatives in collaboration with the cultural associations of the city of Metz. One screen is dedicated to an educational programme to introduce children to film and cinema in all its facets.

Eddy Duquenne: “The KLUB is a meeting place for young and old, a cinema that brings together the various cultural actors in the city and allows them to reinforce each other. Metz is a city that loves film and wants to respond to the strong cultural demand of its inhabitants. We are honoured to be able to play a key role in this.”

In total, Kinepolis Group currently operates 96 cinemas (45 of which it owns) worldwide, with a total of 840 screens and more than 180,000 seats. Including the acquired Canadian organization, Kinepolis employs 3,750 people, all committed to giving millions of visitors an unforgettable movie experience.