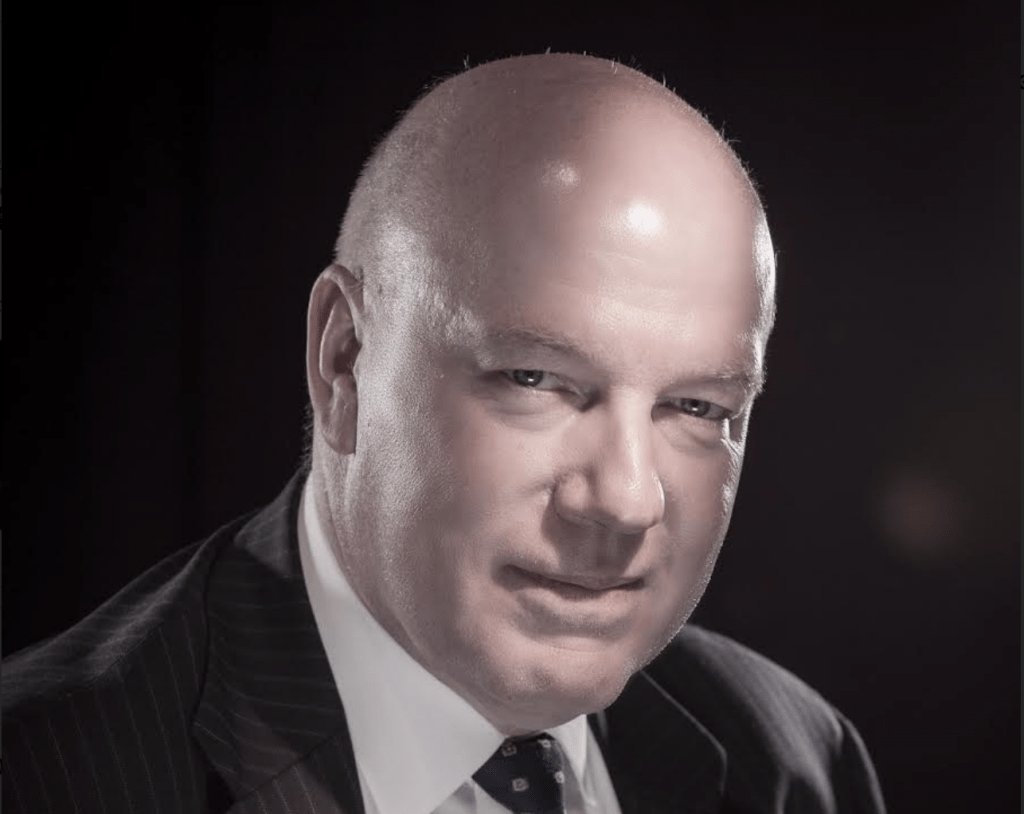 Eddy Duquenne, Chief Executive Officer of Kinepolis Group, has been named as the 2017 recipient of the “International Exhibitor of the Year Award” at CineEurope. The award will be presented as part of the CineEurope Awards Ceremony hosted by the Coca-Cola Company on Thursday evening, June 22, at the Centre Convencions Internacional Barcelona (CCIB) in Barcelona, Spain.

Each year at CineEurope, the award is given to a cinema exhibitor whose accomplishments, new developments, growth, and market leadership make them the standard-bearer for the industry.

“Eddy Duquenne and his team at Kinepolis have created one of the most innovative exhibition circuits in Europe. Central to that success has been the leadership of Eddy himself,” stated Andrew Sunshine, Vice President of the Film Expo Group. “We are so delighted to have the opportunity to honor Eddy and this great organization at CineEurope this year.”

“Kinepolis have been at the forefront of recent innovations by European cinema operators in terms of the big screen experience and continue to be a standard bearer for new and exciting approaches. But they have never forgotten that it is the customer who should remain at the centre of the business. This award is a fitting acknowledgement of the achievements of Eddy and his company colleagues.”

Duquenne and Joost Bert currently lead the Kinepolis Group as the Chief Executive Officers. Duquenne has been CEO since 2008 and gained his expertise in the financial sector and also in the leisure sector and property management at the tourism group, Sunparks. Since 2008, Duquenne has emphasized customer focus and innovation and transformed the Kinepolis group into a self-learning and self-innovating company. Duquenne now focuses on the expansion of Kinepolis. In 2014, Duquenne led Kinepolis to take over the Dutch Group Wolff Bioscopen, as well as two Spanish cinemas. In November 2015, Kinepolis took over the Dutch, French and Luxembourg Utopolis activities. Currently in 2017, five new build cinemas have opened and more expansion projects are in development.

In March 2014, during the CinemaCon conference in Las Vegas, Duquenne was recognized with the “Global Achievement Award in Exhibition”, a worldwide recognition by the industry as best cinema operator in the world.

Kinepolis Group was formed in 1997 as a result of two family cinema groups. Kinepolis stands for an innovative cinema concept, which serves as a pioneering model within the industry and prides itself to give its visitors the “ultimate movie experience”.  Kinepolis currently has 49 complexes throughout Belgium, The Netherlands, France, Spain, Luxembourg, Switzerland and Poland, with 500 screens and almost 124,000 seats. In addition to its cinema operations, Kinepolis is also active in film distribution, event organization, screen advertising, and property management. In recent years, the company has expanded strongly through acquisitions and new-build projects.

Kinepolis currently has approximately 2,300 employees who devote themselves to ensuring that millions of cinemagoers have an unforgettable experience.

Additional information on Kinepolis Group can be found at http://www.kinepolis.com/corporate.