Kinepolis Free to Open New Cinemas in Belgium from August 2021 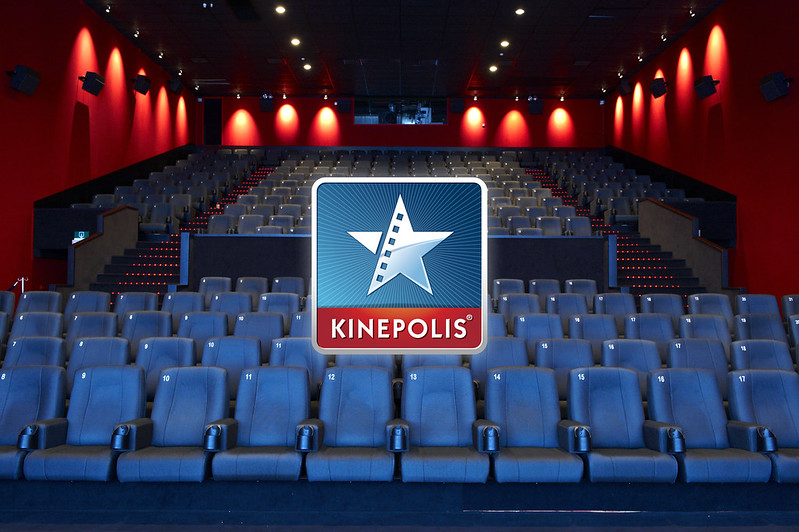 On 23 October 2019, the Brussels Court of Appeal ruled to annul the decision of the Belgian Competition Authority (BMA) of 25 March 2019 and to give Kinepolis the green light to grow organically in its home market Belgium, provided that a transitional period is respected. To determine the duration of this transitional period, the Court of Appeal referred the matter back to the BMA. The BMA has now ruled on that period.

This ruling is part of a lengthy procedure in which Kinepolis wished to remove the competitive conditions imposed at the time of the merger between the Bert and Claeys groups in 1997. With this decision, Kinepolis hopes to leave behind the extended legal proceedings on organic growth. The other conditions, including the ban on takeovers in Belgium, will continue to apply.

Eddy Duquenne, CEO Kinepolis Group: “This is a reasonable decision. We look forward to contribute, also in new regions, to the positive development of the Belgian cinema market.”

About Kinepolis
Kinepolis Group NV was formed in 1997 as a result of the merger of two family cinema groups and was listed on the stock exchange in 1998. Kinepolis stands for an innovative cinema concept, which serves as a pioneering model within the industry. In addition to its cinema operations, the Group is also active in film distribution, event organisation, screen advertising and property management.

In Europe, Kinepolis Group has 55 cinemas throughout Belgium, the Netherlands, France, Spain, Luxembourg, Switzerland and Poland. Following the acquisition of the Canadian movie theatre group Landmark Cinemas and US-based group MJR Digital Cinemas, Kinepolis also has 46 cinemas in Canada and 10 in the United States.

Kinepolis Group has a total of 111 cinema complexes in its worldwide portfolio, with a total of 1,079 screens and close to 200,000 seats. Kinepolis employs 4,600 people, all committed to giving millions of visitors an unforgettable movie experience. Further information is available on www.kinepolis.com/corporate.