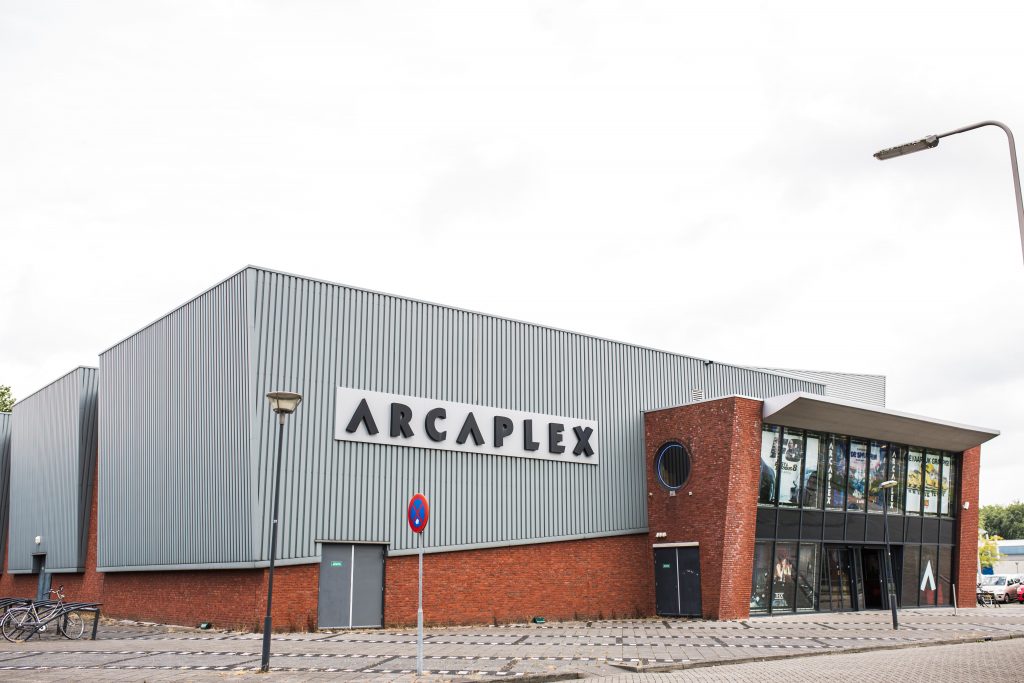 As of today, Kinepolis will take over both the property and the operation of the Arcaplex cinema located in Spijkenisse, the Netherlands. The cinema, previously owned and run by the Rump brothers, has 9 screens and 951 seats, and welcomed more than 200,000 visitors in 2018.

The cinema has been thoroughly renovated and expanded in early 2018. Three new screens were opened, offering cinema-goers the most comfortable seating and laser projection for crystal-clear picture quality.

Eddy Duquenne, CEO of Kinepolis Group: “We are very pleased to be able to add this beautiful cinema to our group. The Rump brothers have continued to invest in providing a high-quality cinema experience in recent years and we will gladly carry on that work under the flag of Kinepolis. Kinepolis Netherlands welcomes another star cinema and we look forward to meeting the team and the cinema-going public.”

This latest acquisition fits in with the expansion strategy of Kinepolis. It is the 18th Kinepolis cinema in the Netherlands and the fourth in the province of South Holland. Kinepolis first entered the Dutch market in 2014 and now has 130 screens and more than 22,000 seats.