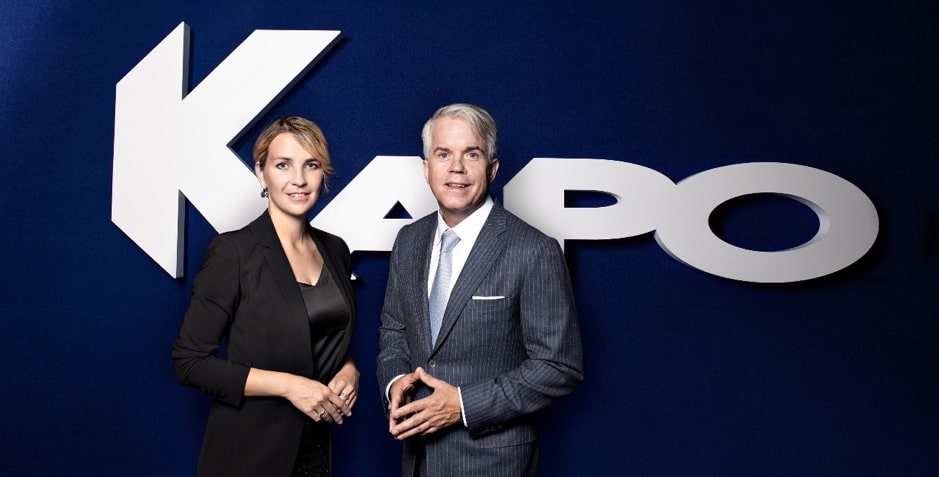 Opening includes all new “theatrical first” films for the Russian marketThe most up-to-date information can be found at www.KaroFilm.ru

Karo Cinemas, Russia’s leading and most prominent movie theater circuit welcomes back its moviegoers to return to the magic of cinematic storytelling on the big screen as it announces the reopening of its theaters. Karo will begin its reopening campaign with all of its Moscow theaters beginning Saturday, August 1st. All remaining Karo cinemas throughout St. Petersburg and the regions will reopen between August 16 and September 1st. Karo will reopen with all new films for its screens from both Russian and international filmmakers. All Karo locations have been reorganized with heightened cleaning procedures and elevated sanitization standards. Additionally Karo locations have been reconfigured to allow for both social distancing in the lobby, and separated and distanced seating amongst its cinema halls. More information on Karo’s reopening and film scheduling can be found on KaroFilm.ru

“All of us at Karo are very excited to bring back to moviegoers of all ages the magic and wonder of grand cinematic storytelling on the big screen”, — Paul Heth, Karo Chairman and Olga Zinyakova, Karo President say. “Our cinemas are the best venues and medium for Russia’s and the world’s most imaginative and creative film makers to share their unique vision and storytelling. All Karo team members have been waiting and preparing for this day to open our doors and welcome back our loyal patrons. Moviegoing is cherished tradition for going back a century in Russia and is an experience that simply can not be replicated in the home”.

Russia is one of the world’s most dynamic and growing markets for filmed entertainment. Russia cinemas attracted a record 217 million visitors in 2019, the third consecutive year when admissions reached over 200 million, a figure that has doubled since 2007. Russia led all European markets in theatrical admissions in 2019.

Box office in Russia in 2019 was 56 billion rubles, making it a vital and top overall international market for major studios and independent producers. Local production accounted for 22% of the overall box office. The success of local production is a major factor in the continued growth and sustainability of the Russian film sector.

Headquartered in Moscow, Russia, the Karo cinema chain was founded in 1997, has set a new standard for the theatrical exhibition industry in Russia, and is the most technologically advanced and leading cinema circuit in the country with 30 locations and 250 screens in Moscow, the Moscow region, Saint Petersburg, Yekaterinburg, Samara, Kazan, Kaliningrad, Surgut, and Tyumen. Karo operates five of Russia’s top ten highest grossing cinemas to include the number one and number two cinemas, Karo Sky 17 at AviaPark and Karo Vegas 22 at Crocus City.

Karo is owned by a Consortium consisting of UFG Private Equity, the Russian Direct Investment Fund and Paul Heth, a filmed entertainment Entrepreneur known as a visionary leader and pioneer in the modern Russian exhibition sector.