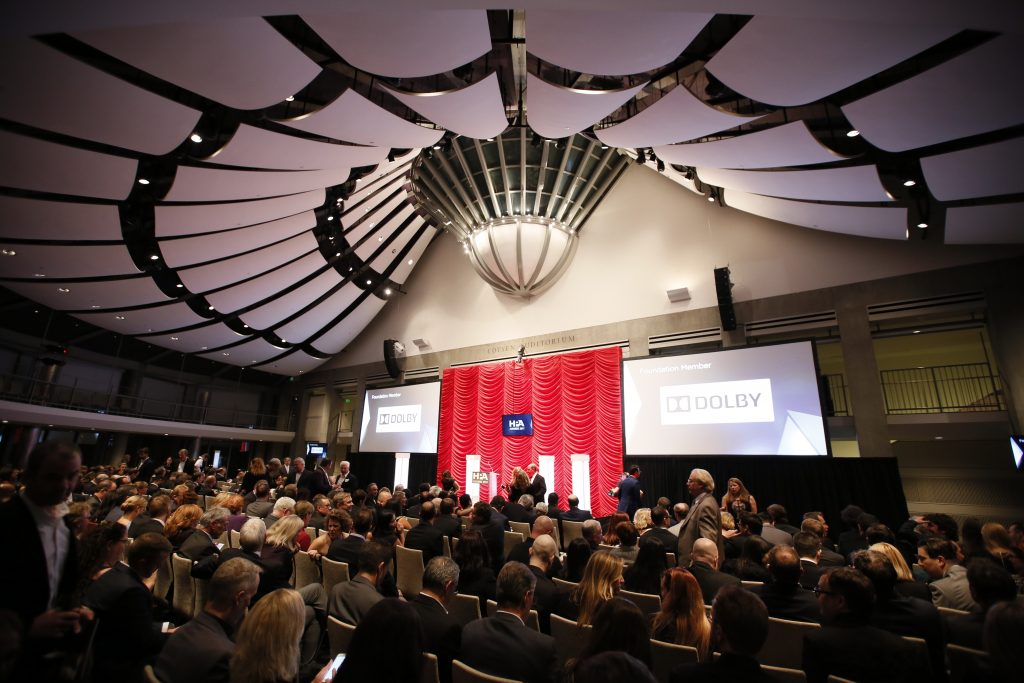 The Hollywood Professional Association (HPA) has opened the Call for Entries in Creative Categories for the 13th annual HPA Awards. These awards are considered important recognition for groundbreaking work and artistic excellence, acknowledging creative artistry in color grading, editing, sound, and visual effects in feature film, television, and commercials. The 13th annual gala awards presentation will be held at the Skirball Cultural Center in Los Angeles, California on the evening of Thursday, November 15, 2018.

The HPA Awards were conceived to draw attention to the talent and innovation that fuel the professional media content industry. This year, two additional creative categories have been announced to reflect the evolution of the industry. The category additions were based upon input on the changing nature of the industry from core creative constituents of the HPA Awards, the editing and visual effects communities.

Entries are now being accepted in the following competitive categories:

The HPA Awards Committee announced modifications to entry rules in two categories: Editing for Television and Visual Effects for Television.  Additionally, changes to visual effects submissions teams were also announced.  Complete rules, guidelines and entry information for the Creative Categories and all of the HPA Awards are available at: www.hpaawards.net.

Submissions for consideration in the Creative Categories will be accepted between May 16 and July 13, 2018. Early Bird Entries (at a reduced entry fee for the Creative Categories) will be accepted through June 11, 2018. To be considered eligible, work must have debuted domestically and/or internationally during the eligibility period, September 6, 2017 through September 4, 2018. Entrants do not need to be members of the Hollywood Professional Association or working in the U.S.

The Call for Entries for the HPA Engineering Excellence Award opened last month. Submissions for the Engineering Excellence Award will be accepted until May 25, 2018. Again this year, the Judges Award for Creativity and Innovation is a juried award and will be announced in advance of the Gala and the HPA Lifetime Achievement Award will be announced in the coming weeks.

Seth Hallen, president of the HPA and a founding member of the HPA Awards Committee, commented, “As the variety, quantity and quality of content and the ways we consume content continues to grow and evolve, the HPA continues to evaluate how we can best honor the amazing achievements in the post production industry.  This year, we are proud to announce two additional categories in an effort to shine a light on the outstanding artists whose work we all enjoy, no matter what screen or delivery platform. The HPA Awards is an opportunity to have hard work and talent recognized by the artists’ peers.  We hope these enhancements make that even easier.  I want to personally encourage individuals and companies to submit their best work for consideration.”

The HPA Awards are made possible through the generous sponsorship of Foundation Members Avid, Co3, Deluxe, Dolby, EFILM, and Encore; and Platinum Sponsor IMAX. For sponsorship or program advertising opportunities, contact Joyce Cataldo at jcataldo@hpaonline.com. Announcement of ticket sales will be made in June.